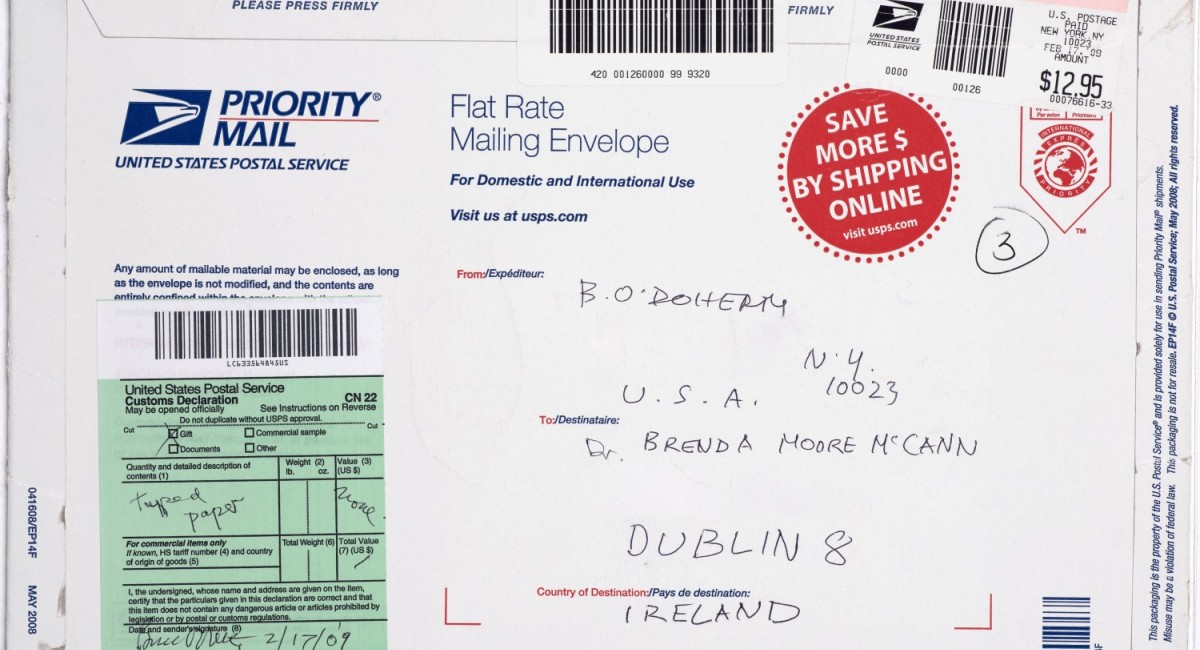 Eoin O’Brien is Adjunct Professor of Molecular Pharmacology at the Conway Institute of Bimolecular and Biomedical Research, University College Dublin. He has published many scientific papers on hypertension research. He serves in an administrative capacity with a number of national and international bodies concerned with the global management of cardiovascular disease. He has written books on medical historical subjects, which include Conscience and Conflict: A Biography of Sir Dominic Corrigan, and A Portrait of Irish Medicine. He has also written historical books on three of Dublin’s voluntary hospitals, which were closed in recent years, and he has written books on famous Dublin writers and artists, including A.J Leventhal and Nevill Johnson. He wrote an acclaimed biographical study on Samuel Beckett, who was his friend for many years, entitled The Beckett Country: Samuel Beckett’s Ireland, and he published Beckett’s first novel Dream of fair to middling Women in 1992. His latest book The Weight of Compassion & Other Essays has been published by Lilliput Press.