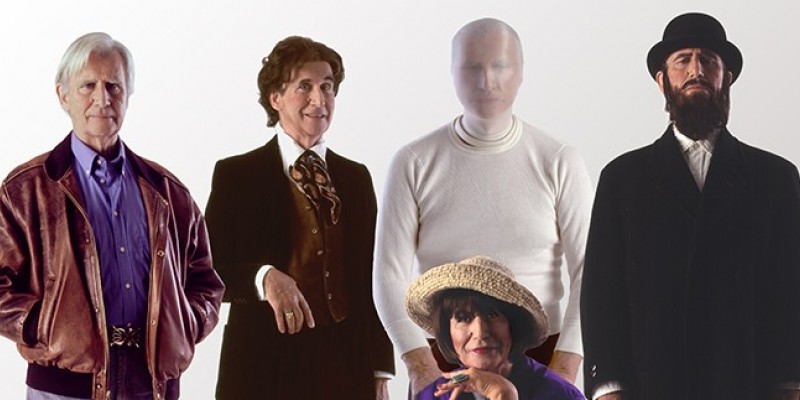 Brian O’Doherty (known as Patrick Ireland from 1972 – 2008), is undoubtedly one of Ireland’s most important living artists. He left Ireland in 1957 and became known internationally as one of the pioneering figures in the conceptual art movement in 1960’s New York by way of his multi-faceted practice as a visual artist, writer, critic and novelist. O’Doherty has produced many seminal works including the Portrait of Marcel Duchamp (1966-7) and an early exhibition in a box, Aspen 5+6 (1967), for which he commissioned Roland Barthes to write his infamous Death of the Author. O’Doherty is also well-known for his seminal text - Inside the White Cube. He was a director of the National Endowment of the Arts in the U.S. where he was responsible for two major public television series - American Masters and Great Performances. His name is synonymous with Marcel Duchamp, Marc Chagall, Joseph Albers and Edward Hopper among others.

In 1972 Brian O’Doherty changed his artist name to Patrick Ireland in protest at the killings of civil rights marchers in Derry, Northern Ireland. With the advent of civic government in the North, Patrick Ireland was buried in a ceremony celebrating peace at the Irish Museum of Modern Art, Dublin, on May 20th 2008. For thirty-six years Patrick Ireland exhibited throughout the United States and Europe a unique series of installations called Rope Drawings.