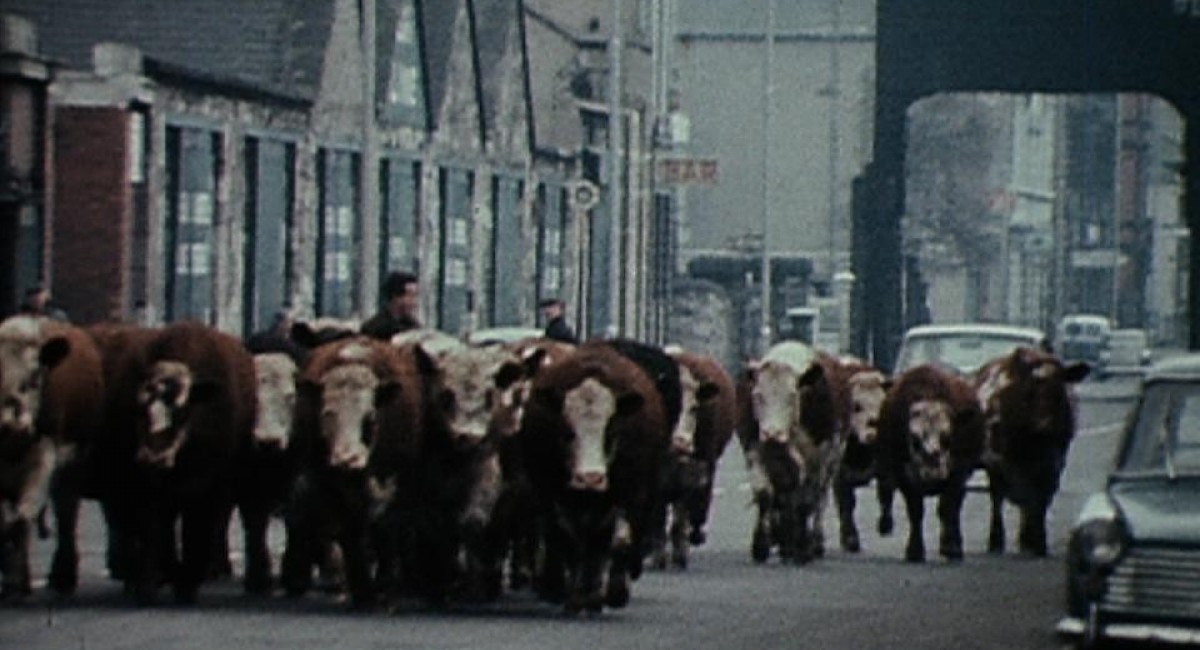 Living In a Coded Land

Based on an original idea by Dr. Patrick J.O'Connor.

'Living in a Coded Land' is a poetic and imaginative film essay that makes unexpected links between events and locations, history and contemporary life. The film revolves around the notion of a sense of place and stories associated with place, reflecting on the subterranean traces of the past in the present and probing themes such as the impact of colonialism, emigration, the famine, land, housing and the place of art in society.

Living in a Coded Land trailor

East Cork Cinema Club is a non-profit voluntary club based in Cobh that has been in existence for six years. The club provides the local community access to a diverse range of the best of Irish, world and independent films in a social, regional setting. 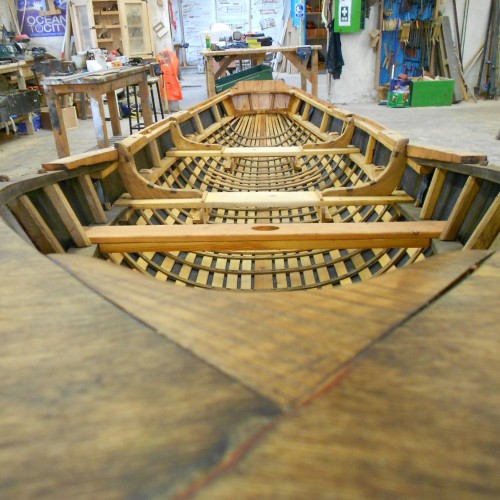 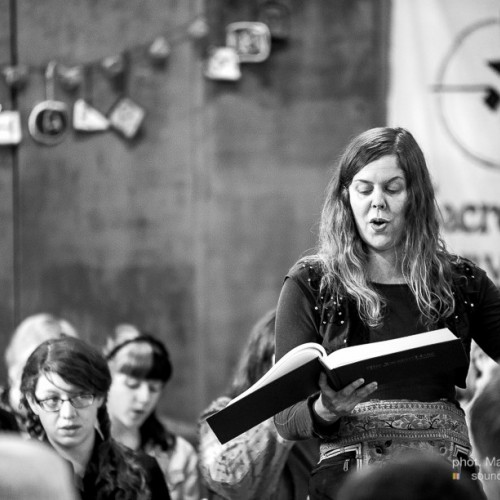 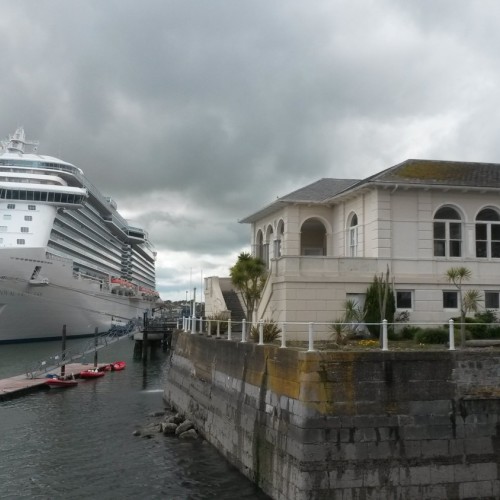 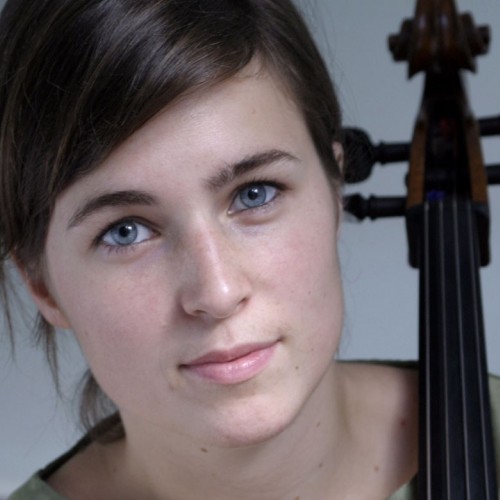 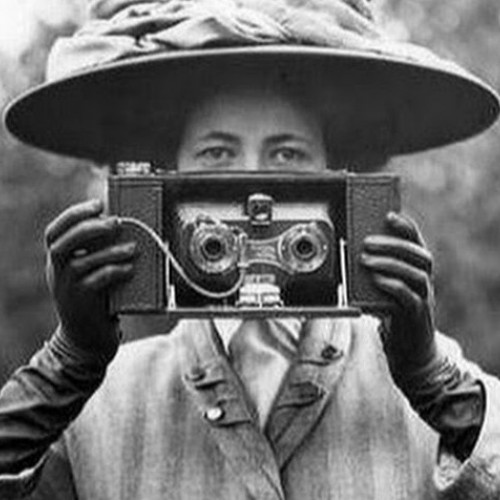 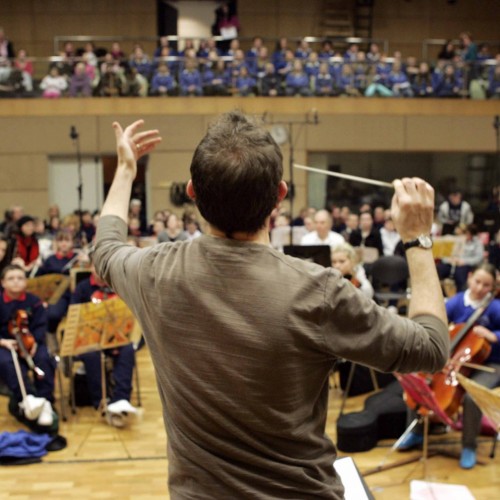 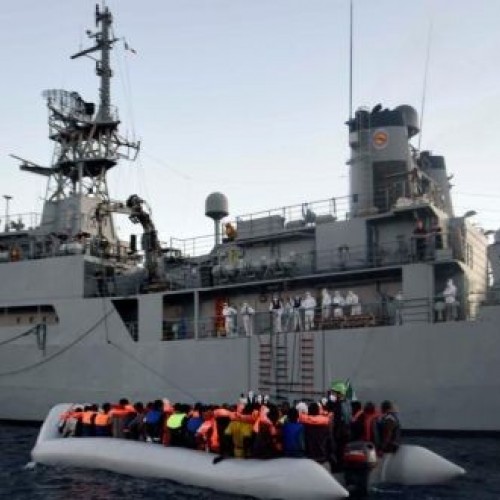 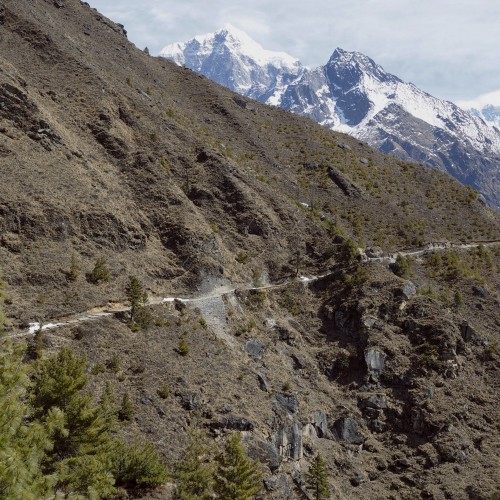 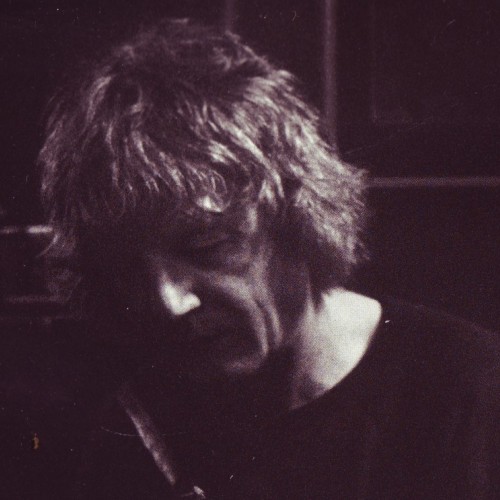 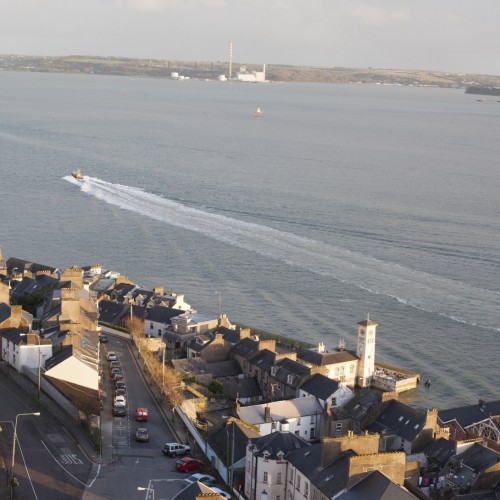 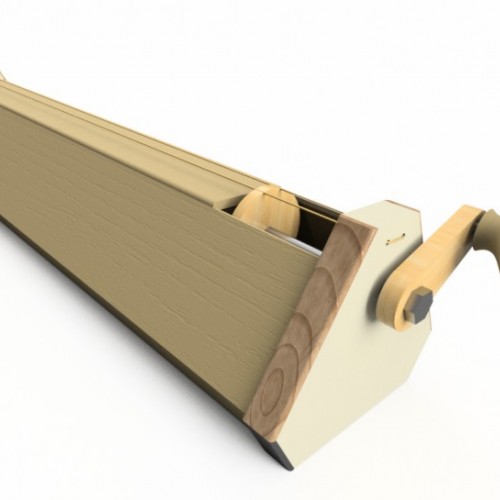 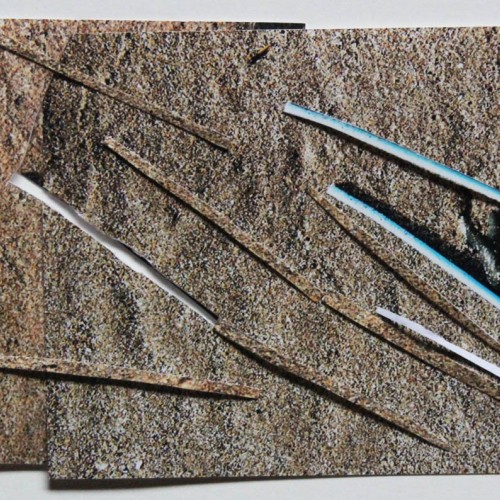 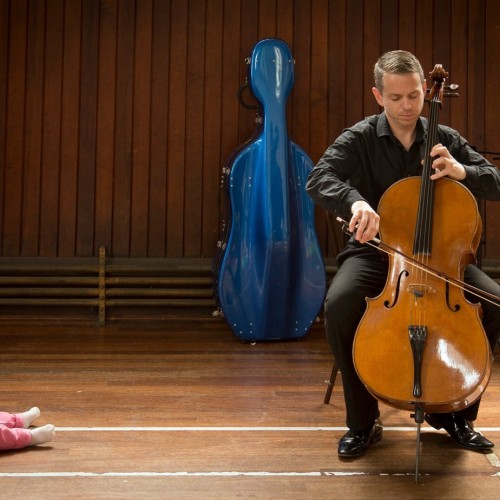 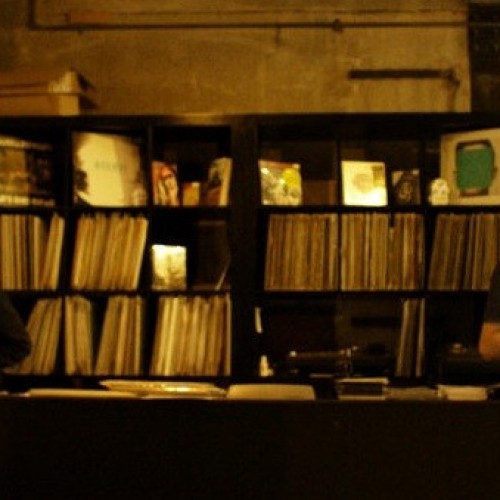 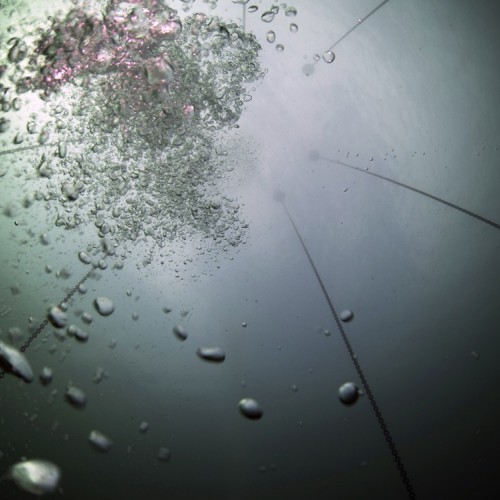 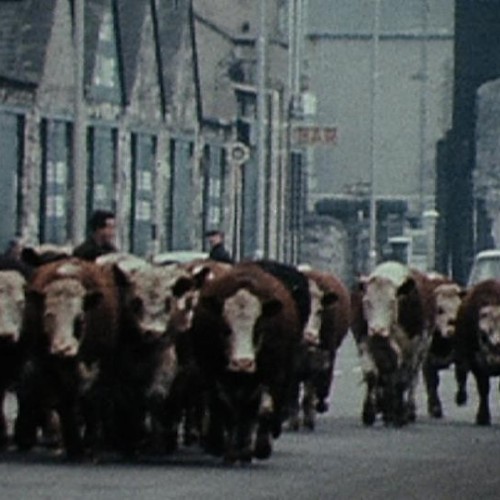 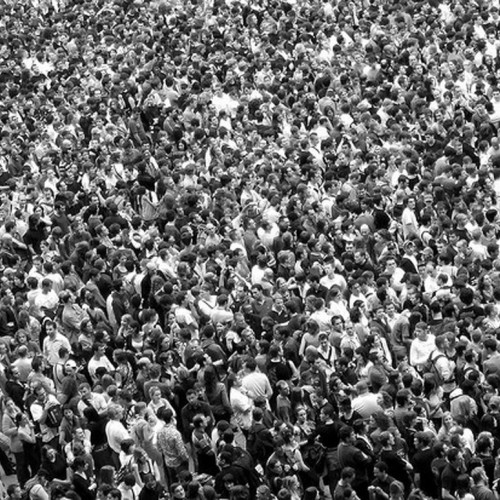