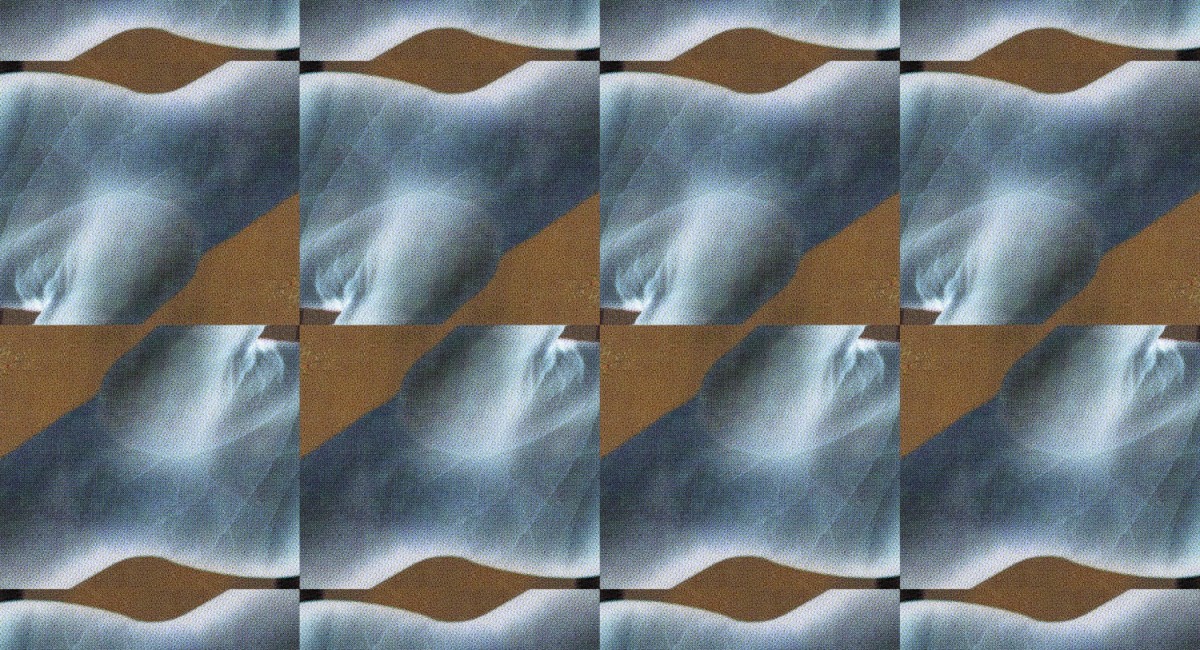 What Passes Between Us | Pádraig Spillane

"I remember going in to the garden some summer afternoon. I am about nine or ten years old. I am looking up and taking things in. The sky is blue and scattered with hazy white high clouds. In front of me is the shed my dad built from concrete blocks. It is thin walled yet steady, lined on the outside with rough rectangles. It is topped with three corrugated metal sheets that I love to climb up on. Grabbing a metal edge, just lower than the full extension of my thin arms, I begin pulling myself up. I scramble with my feet vertical to the brickwork. With effort running through my limbs, I get up, kneeling on the edge, my legs touching the cold metal. I stand, the roof sinks slightly taking my small weight.

I breathe in new air while listening to what this platform provides, the humming of factories close by: Irish Fertilizer Industries across the river, its smokestacks with flame and plume seen even in daylight, Pfizer down the harbour where my dad is working, other factories I don’t know the names of, hidden from me but heard through their droning sounds. These come and go on the wind, blending at times giving moments of unison. I sit or lie down and stay there listening. More defined sounds emerge like sirens or calls for shifts to finish and begin again. This was a moment of knowing that there was something outside of home, a connection to my dad at work in louder places, a place where things are made".

Pádraig Spillane’s practice is sited in the interrelated areas of photography, collage, and assemblage. For his new solo exhibition made for Sirius Arts Centre - What Passes Between Us - he takes the idea of embodiment as a starting point. It recognises the location of Sirius Arts Centre in the industrial and pharmaceutical global hub of Cork Harbour, a location for companies that predominantly manufacture products for the body. Exploring the meeting points of both image and object to consider how desire and feeling may become apparent, Pádraig considers the relationships between technologies and the body. With an awareness of current cultural movements, his work looks toward the future of what might be.

In times where the body is adaptable to the point of reconstruction, what does it mean and feel to be embodied? The present and prospective malleability of the body opens up unfamiliar questions about how we think of ourselves and what we are becoming. Such concerns for the future stimulate this new work. It makes an explicit point that the future of our bodies, their alterability and adaptability, is not to be solely decided by sustained narratives of control from commercial or scientific contexts. Such contexts are arbitrary and are prime for renewal.

To explore some of these themes, Spillane uses minimalist and appropriated strategies such as the grid in his work, along with a nod to science fiction staging conventions. The repetitions and framing process of the grid are adopted and deliberately agitated to heighten and extend the possibilities of sensation; the motif of a hand with no fingers and thumb is repeated offering new co-ordinates for the body. These bodily patterns of touch appear alongside anthropomorphic structures; eight figures standing in both galleries that address corporeal and incorporeal possibilities, opening cracks in our contemporary circumstances of how we might be with existing and impending bodies.

As part of this new work, Pádraig Spillane has collaborated with composer Simon O’Connor who has written a specially-commissioned soundtrack that explores the human voice as a generator of desire, creating a sensual moment/movement through the galleries. Working with repetitions of bodily sounds and forms of linguistic and non-linguistic singing, the vocal and electronic score – performed by Contemporary and Baroque specialist Michelle O'Rourke – imagines a new sung language of intimacy and sensuality, a future-oratorio of love between beings we have not yet become.

There will be a live performance from Michelle O’Rourke of music composed by Simon O'Connor at Sirius Arts Centre on 16 September as part of the Sounds From a Safe Harbour Festival.

In addition to this, there will be a public talk with artist Pádraig Spillane, Sirius Arts Centre director Miranda Driscoll and Peter Hession of University of Cambridge before a boat tour of Cork Harbour for attendees of the talk. The talk and tour will offer participants a chance to view and discuss points of interest in a contemporary Cork Harbour: factories and materialities of labour, places of historical relevance, industrial architecture, how what factories generate work on the body.

What Passes Between Us | Michelle O'Rourke 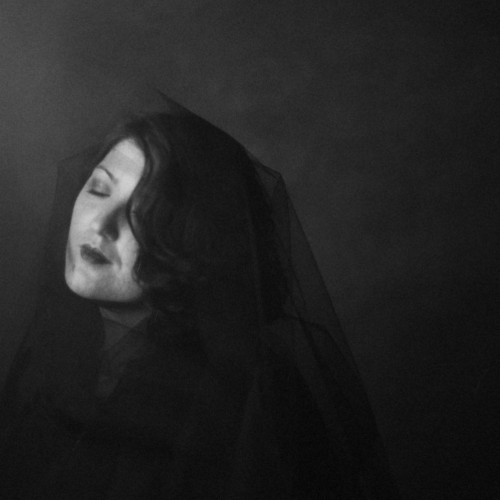