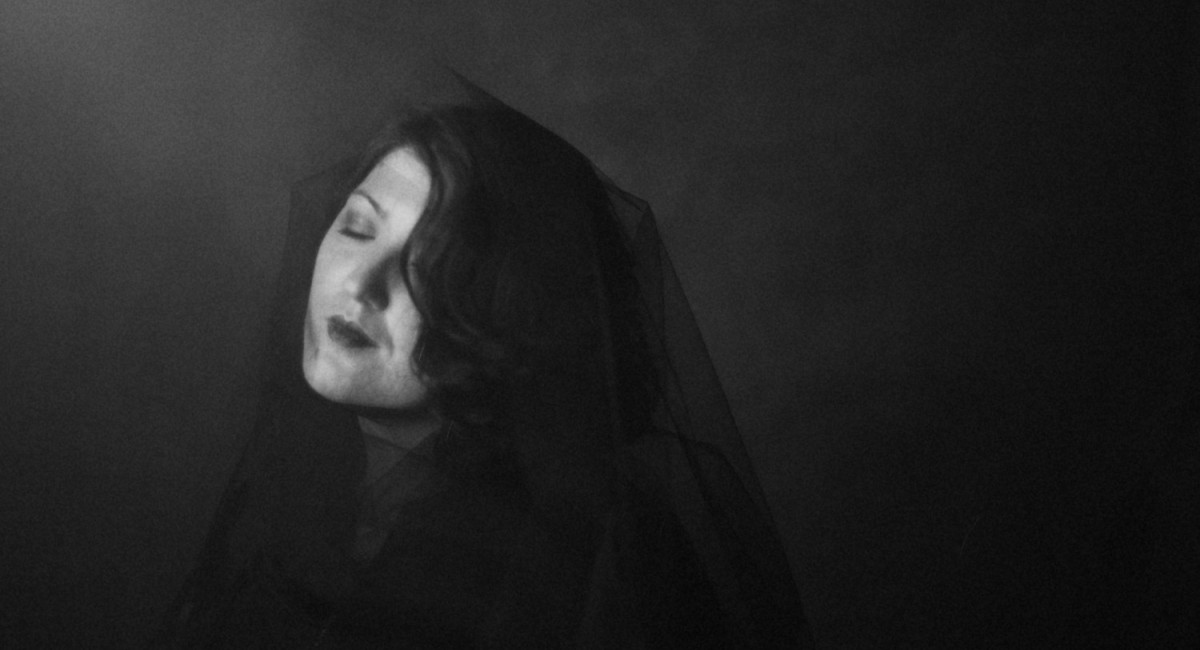 What Passes Between Us | Michelle O'Rourke

As part of What Passes Between Us, an exhibition by Pádraig Spillane
Curated by Miranda Driscoll
In association with Sounds From a Safe Harbour Festival 2017

As part of his new work for What Passes Between Us, Pádraig Spillane has collaborated with composer Simon O’Connor who has written a specially-commissioned soundtrack that explores the human voice as a generator of desire, creating a sensual moment/movement through the galleries at Sirius Arts Centre. Working with repetitions of bodily sounds and forms of linguistic and non-linguistic singing, the vocal and electronic score – performed by Contemporary and Baroque specialist Michelle O'Rourke – imagines a new sung language of intimacy and sensuality, a future-oratorio of love between beings we have not yet become.

Simon O'Connor is a composer and curator, born and resident in Dublin. As a curator, he is co-founder of the award-winning Little Museum of Dublin and in October 2017 will take up the post of founding director of the Ulysses Centre, Dublin. Simon has studied with some of the world’s most prolific composers, including Donnacha Dennehy, Roger Doyle and Kevin Volans. He is currently completing an opera based on Ovid's 'Metamorphoses', in collaboration with Michelle O'Rourke and theatre director Maeve Stone.

Michelle O’Rourke is an Irish singer based in Dublin. Michelle combines her classical training and background in Baroque music with an adventurous eclecticism and a passion for collaboration. She has commissioned, premiered and toured works by Andrew Hamilton, Linda Buckley, Garrett Sholdice, Benedict Schlepper-Connolly, Judith Ring and Naomi Pinnock amongst others.

A recent collaboration between the two produced Left Behind: Songs of the 1916 Widows – a suite of songs inspired by the experiences of women associated with the 1916 Easter Rising in Ireland. This work offers an emotional, human perspective on a narrative often told in baldly male heroic terms. Left Behind formed the centrepiece of the Irish State’s International Women’s Day celebrations in IMMA in 2016, and was performed by the RTÉ Concert Orchestra as part of the 2016 centenary programme.

What Passes Between Us | Pádraig Spillane 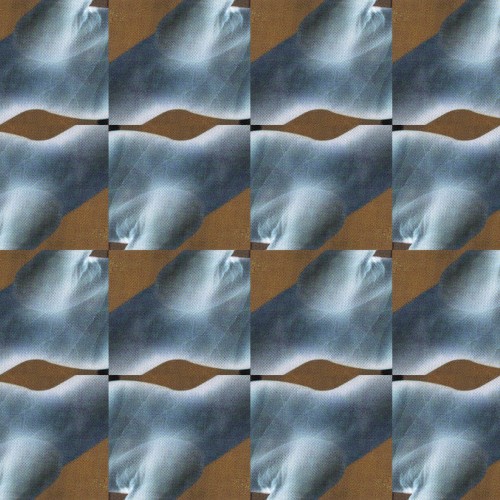