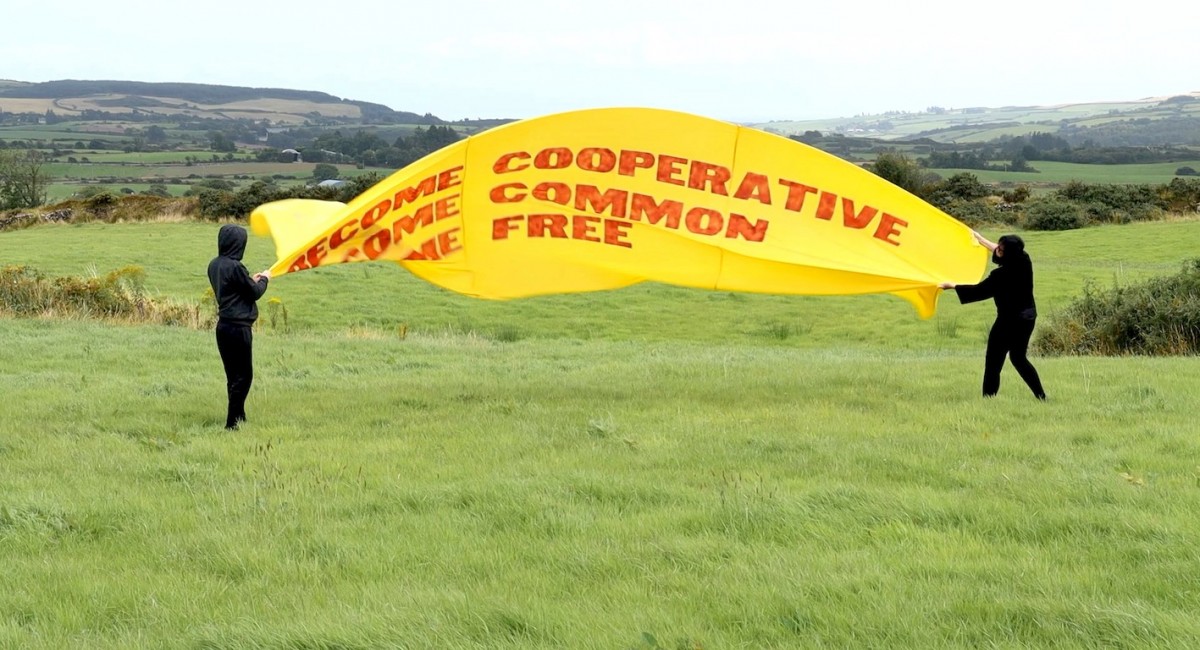 Partisan Social Club is an evolving collective led by the artists Mel Jordan and Andy Hewitt. They assemble members via and for projects related to histories, theories, and activities of commoning. Their language-based works—often produced through participatory processes—take the form of posters, scarves, banners, videos, and architectural structures, and are presented in exhibitions and as printed matter.

This exhibition explores three aspects of commoning: landlordism; how to practice a culture-
led reclaiming of cities; and utopian settlements in South-West Ireland. It features newly
commissioned works alongside earlier works. The focus throughout is on land use questions
informed by historical and contemporary critiques of capitalism—specifically management,
ownership, and extraction in urban and rural areas in European societies.

Partisan Social Club examines alternative modes of community building arising from
cooperative proposals and experiments advanced by the eighteenth-century Irish, Cork-based
philosopher William Thompson. The Irish politician James Connolly, in his 1910 book
Labour in Irish History, called Thompson the first Irish socialist. The presentation
investigates how Thompson’s writings might influence and shape practical strategies
responding to today’s economic and ecological issues, and how land can serve as an actor or
an event within existing arrangements of humans and nonhumans under capitalism.

Partisan Social Club does not represent a history of the commons, or a historical model of
community building in the pre-capitalistic period. Rather, they activate ideas surrounding
horizontal structures, mutual exchange, resource sharing, and collectivity. This forms the
basis of their notion of “re-commoning,” which considers how to reimagine social
relationships beyond privatization and austerity.

Dr Eve Olney, of The Living Commons – The Radical Institute, facilitates a conversation with Partisan Social Club and audience members about the practice of commoning, participation and co-learning methodologies, and the connections between art and activism in the public sphere.

Dr Eve Olney is an artist, activist, educator and researcher. 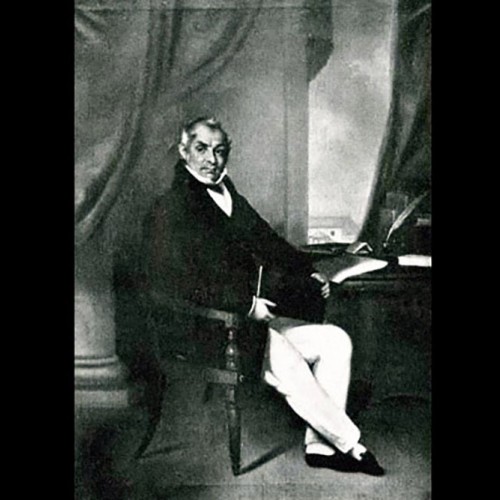