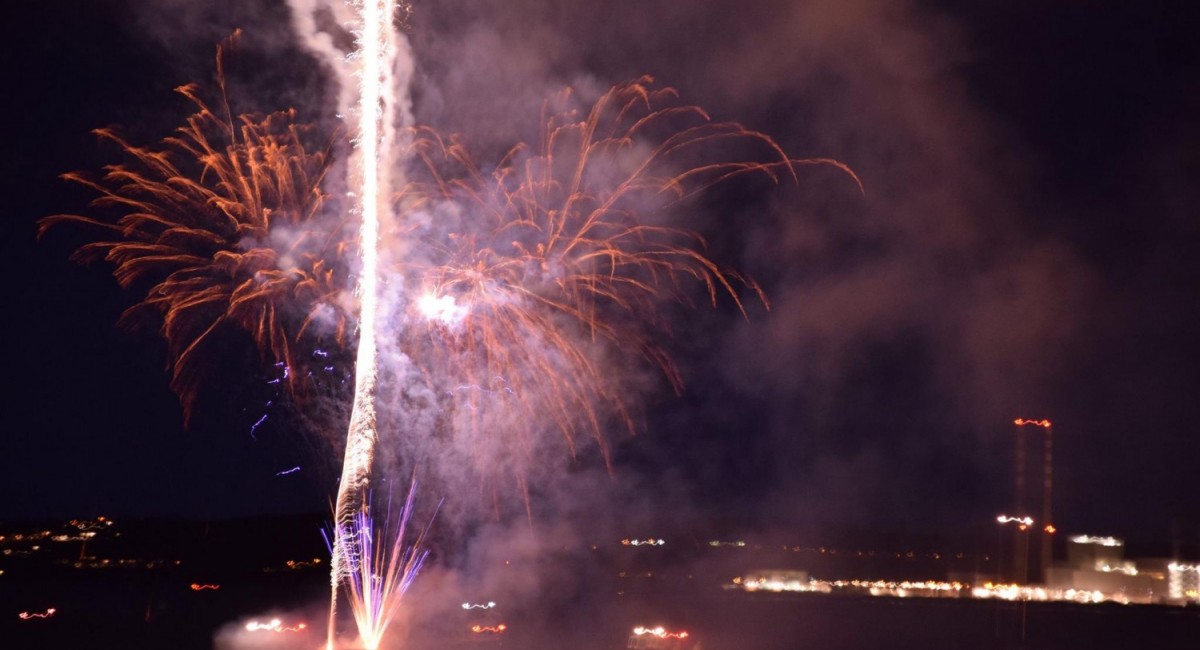 Unaccountable Rhythms
A performance as part of the exhibition Time (Ireland) Act by Ruth Clinton and Niamh Moriarty.

‘The communicator then took control and wrote what follows: “I am tuning into your rhythm. I see so clearly now the nature of environment and how we hitch onto each one”. Here the communicator drew across the page three long wavy lines, of varying design, one under the other. “That is the story of the universe and of communicating intelligences, of communicating appearances. Rhythms, unaccountable rhythms, and we can only illustrate them by these undulating lines. We, on earth, live in one rhythm. But our soul is so constituted that if we choose to exercise its powers to the full, we can tune into other rhythms – enter again the various phases in the history of the earth, for mind and memory pervade the whole universe’.

Geraldine Cummins, The Fate of Colonel Fawcett - a Narrative of his Last Expedition (1955), The Aquarian Press.

As part of the exhibition Time (Ireland) Act, this evening of performances will see Rachel Ní Chuinn, Ruth Clinton, Isadora Epstein and Niamh Moriarty respond to the introduction of Daylight Savings Time, the life and work of Cork medium Geraldine Cummins and the setting of the Old Yacht Club.

This year marks 100 years since Britain, and therefore Ireland, adopted Daylight Savings Time. The rearrangement of public timekeeping resulted in a sudden loss of twenty-five minutes and twenty-two seconds of Irish time. Taking this temporal elision as a starting point, Time (Ireland) Act tests the possibility of unfolding infinite moments of unrealised potential into the dramatic setting of Cobh.

Rachel Ní Chuinn is co-curator of the Mean Time residency, performance and broadcast from Richmond Barracks (October 2016). Mean Time is a collaborative art project inspired by this event and in particular by Countess Markievicz's opposition to what she saw as one more act of colonial oppression: the imposition of a foreign time on what should have been a sovereign people. The project brings ten professional female sound artists from Ireland and abroad to the historical location of Richmond Barracks in Dublin city, where 77 women were remanded after their involvement in the 1916 Rising- including Countess Markievicz herself. www.rachelnichuinn.com
Isadora Epstein is writer and performer of Very Rich Hours (September 2016) at Temple Bar Gallery & Studios as part of the Tiger Dublin Fringe Festival. The setting for this production is Très Riches Heures, a fifteenth century book of hours and calendar which illustrates and follows that homely thief Time as he scampers through each month. Following on from the award winning Flemish Proverbs (Fringe 2015), Moira Brady Averill, Isadora Epstein, and Kristina Yee compose a performance that summons together the powers of gods, men, puppets, and the hurdygurdy. http://www.fringefest.com/festival/whats-on/very-rich-hours
Ruth Clinton and Niamh Moriarty have been residence at Sirius over the past year and their exhibition, Time (Ireland) Act is on show until 30 October. 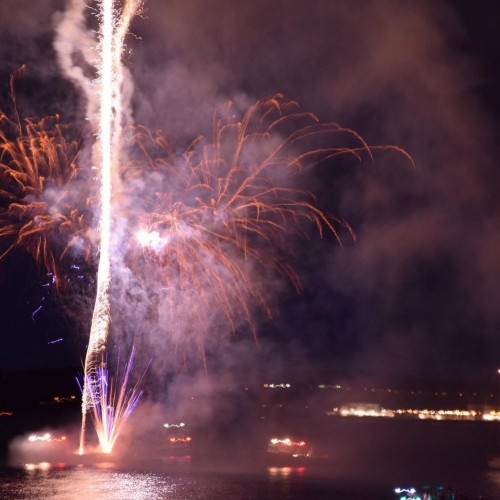 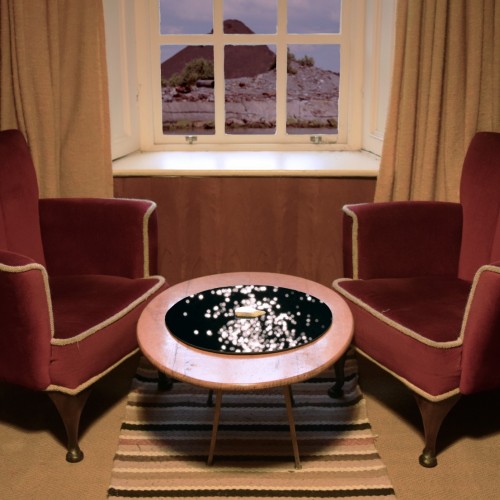