As part of his ongoing residency at Sirius Arts Centre throughout 2016, Peter Broderick presents a night of music with two artists he loves to collaborate with. Ireland’s Brigid Mae Power and Portland’s Brumes may be from two different places across the globe, but what they have in common (aside from the rain) is that they both have recorded albums with Broderick at his studio, the Sparkle, on the Oregon coast. Both sets by these two artists will feature accompaniment by Broderick himself, as he shares his love and support for the music they create.

Brigid Mae Power was born in London to a big Irish family, then moved to Ireland (Galway) when she was twelve years old. In addition to the guitar, she plays accordion, baritone ukulele, piano and harmonium; creating hauntingly dreamlike soundscapes. She has toured throughout Ireland, UK and the US supporting renowned acts such as Lee Ranaldo, Richard Dawson, Alasdair Roberts, Peter Broderick and Ryley Walker.

Brumes is the alias of Portland, Oregon multi-instrumentalist Desireé Rousseau, who creates beautifully atmospheric music akin to the fog from which her project name is derived. Often accompanied by one or two other musicians, the sound of Brumes has taken many forms over the years, while remaining true to Desireé’s unique sensibility. Somehow managing to feel light while exploring darker terrains, Brumes creates an air of intriguing mystery. 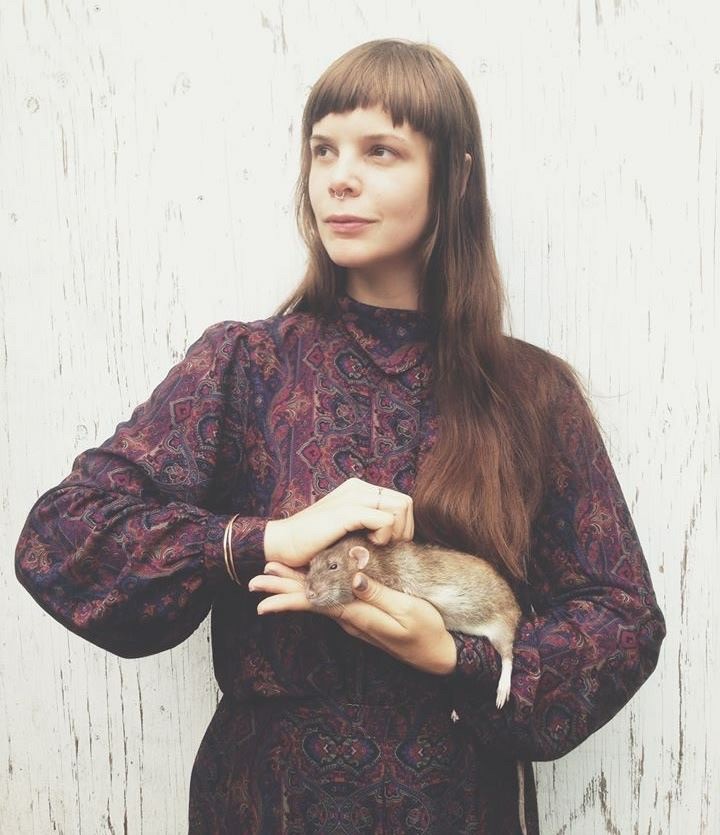 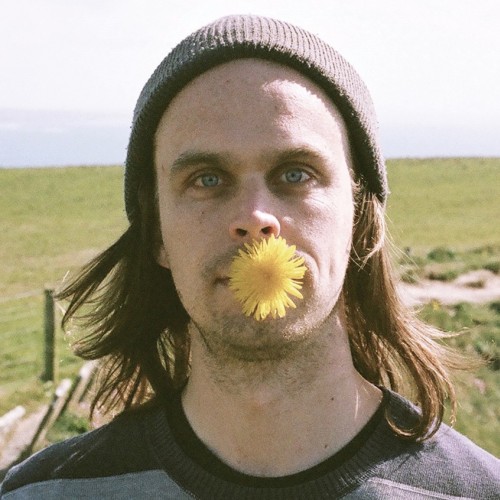