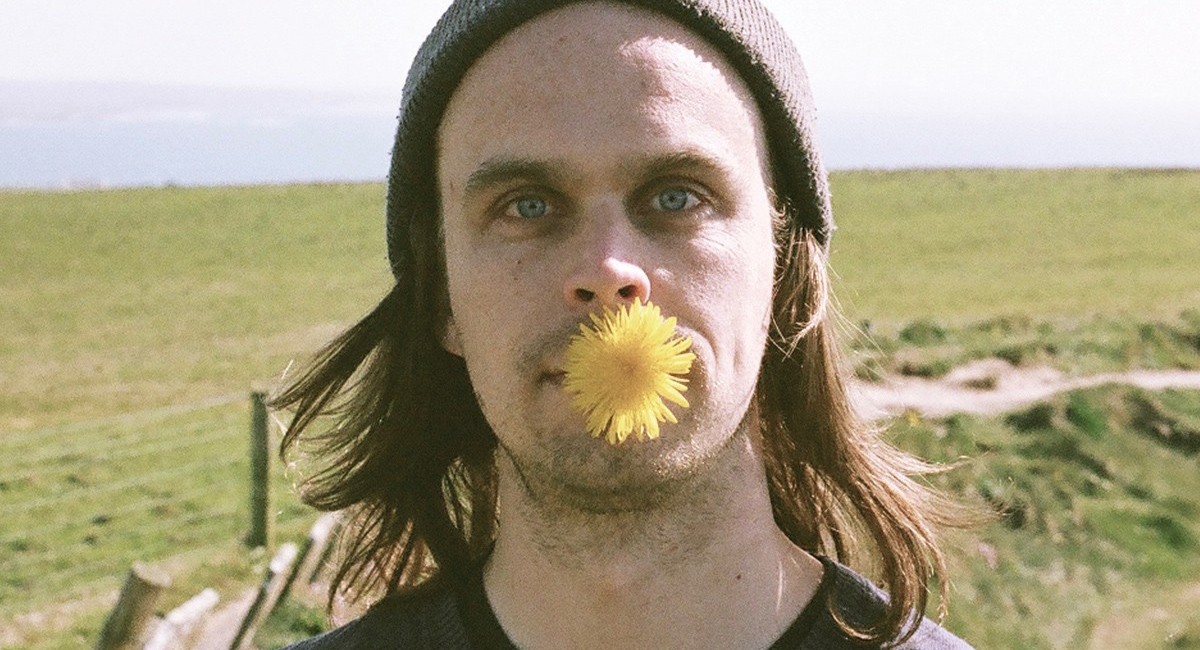 Peter Broderick
American multi-instrumentalist and composer Peter Broderick has released solo material under his own name, been a member of Efterklang, and played with several ensembles as a session musician. His name has become synonymous with the thriving independent music scene over the past decade, having released ground-breaking albums on prestigious record labels such as Erased Tapes, Bella Union and Type Records. Last autumn saw the release of Broderick’s highly-anticipated ‘(Colours of the Night) Satellite’ E.P. on Bella Union.

For close to a decade, Portland’s Peter Broderick has cut his own unpredictable path through the world of contemporary music. So far, his wanderings have led him from solo works into the realms of film, dance and documentary scores, as well as art installations. Now Peter takes that unpredictability one step further. For his latest album, a series of voice and piano recordings, he experiments with chance, surrendering an entire song’s composition to the roll of dice. His new album Partners [Erased Tapes] will be released on August 19th. 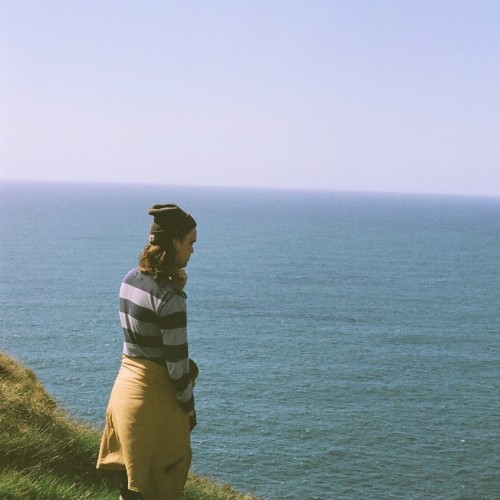