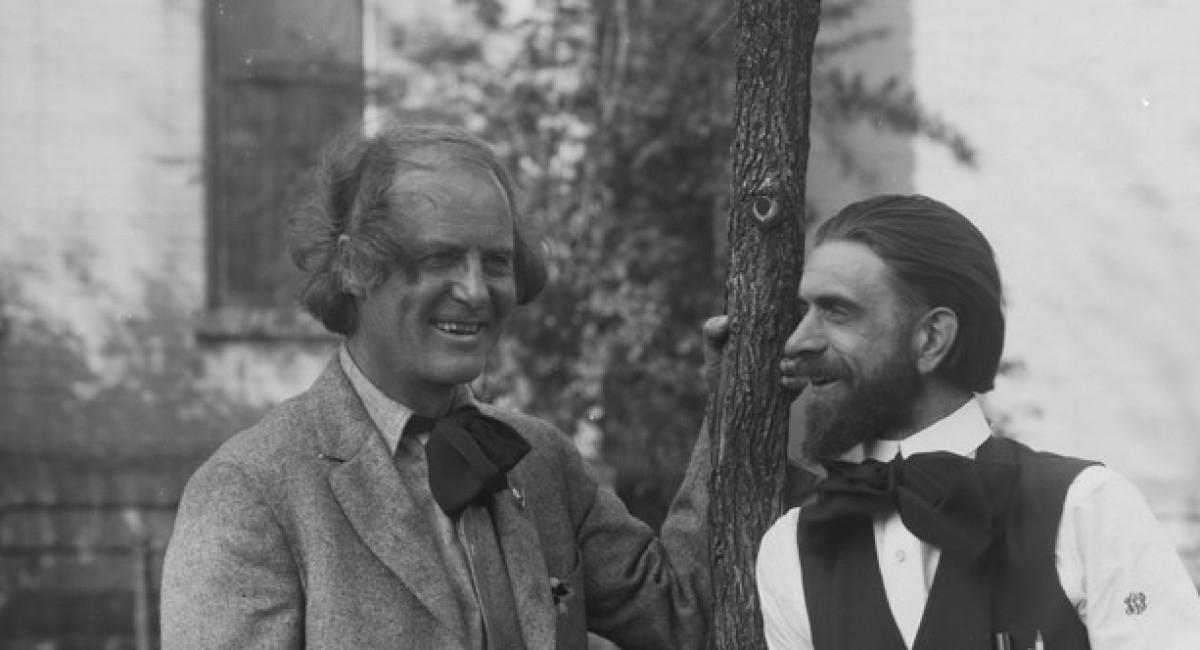 Notes on the Lusitania

An exhibition in conjunction with the Cobh Lusitania Centenary 2015. Events will take place throughout April and May with a special day of commemoration on May 7th, the 100th anniversary of the sinking of RMS Lusitania.

Notes on the Lusitania considers a number of characters who were on board the Lusitania when it was torpedoed off the Cork coast by a German U-boat on the 7th May 1915. Among the 1201 people who died  were Cork born Sir Hugh Lane, who was best known as a renowned art collector and director of the National Gallery of Ireland, American Elbert Hubbard who was a writer, publisher and social agitator, and his wife Alice Hubbard - a writer and feminist. The Hubbards were also founders of the Roycroft Arts and Crafts Community and movement in New York State. The movement had a strong influence on the development of American architecture and design in the early 20th century.

The exhibition will take the form of a text-based installation written by poet Sheila Mannix, typography by Clare Bell, a sound installation by Danny McCarthy and a number of borrowed works from the Crawford Art Gallery. Curated and arranged by Miranda Driscoll, director of the Sirius Arts Centre.

Sheila Mannix was selected for the Poetry Ireland Introductions series 2013 for emerging Irish poets. She has been widely published in Ireland, Scotland, England and the USA. She was recently nominated for the Forward Prize for Poetry and writes for the Cork-based journal of contemporary art, Enclave Review.

Sound artist Danny McCarthy has pioneered both performance art and sound art in Ireland and he continues to be a leading exponent - exhibiting, performing and being broadcast widely, in Ireland and abroad. In addition to his own compositions and performances he also curated numerous exhibitions and projects including Sound Out (with David Toop), Bend It Like Beckett, Sonic Vigil and Just Listen among others. He co-founded The Quiet Club - a floating membership sound (art and electronics) performance group that has performed and presented works all over Ireland and internationally. The Quiet Club is regarded as Ireland's leading sound art/improv group.