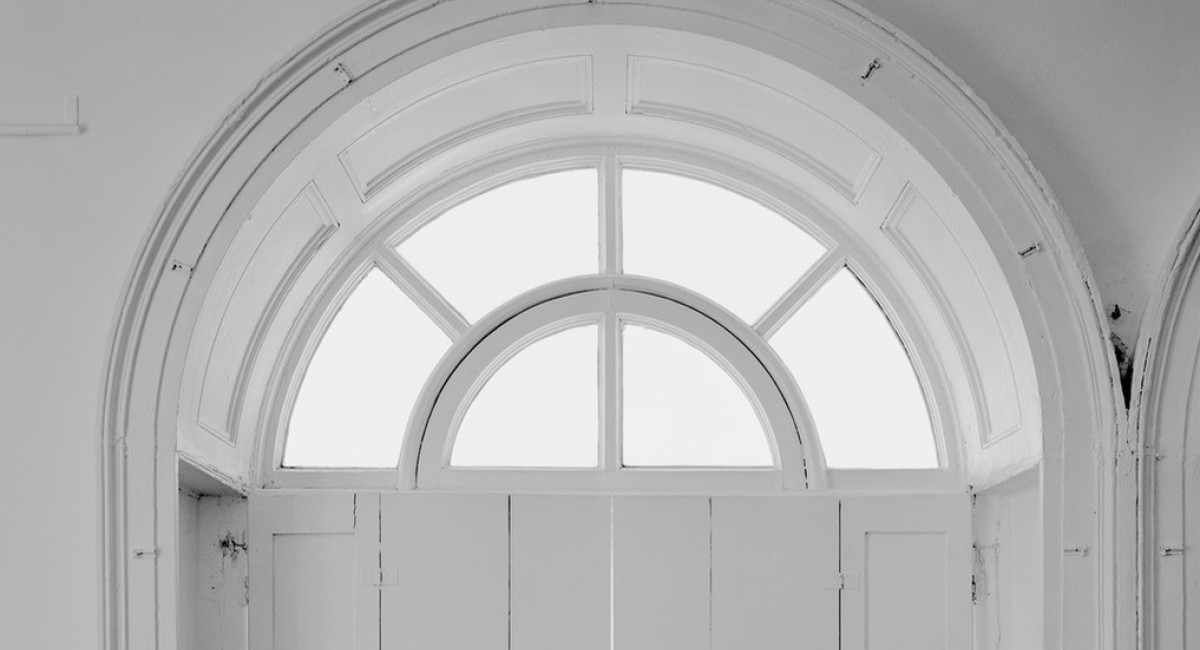 For this exhibition Roseanne Lynch was invited to make work in response to the West Gallery of Sirius Arts Centre, which was formerly the Coffee Room of the Royal Cork Yacht Club. Through her photographic practice Lynch considers the connections and slippages between her subject matter and how it is re-presented. The photograph as object, the materiality of that object and of the subject depicted are among her areas of exploration.

The visitor is invited to spend time in the room; to consider its former histories, its architecture and how light flows through the space.

Roseanne Lynch exhibits nationally and internationally and is represented by Nag gallery, Dublin. She is a lecturer at CIT/Crawford College of Art and Design and CCAE and lives and works in Cork.