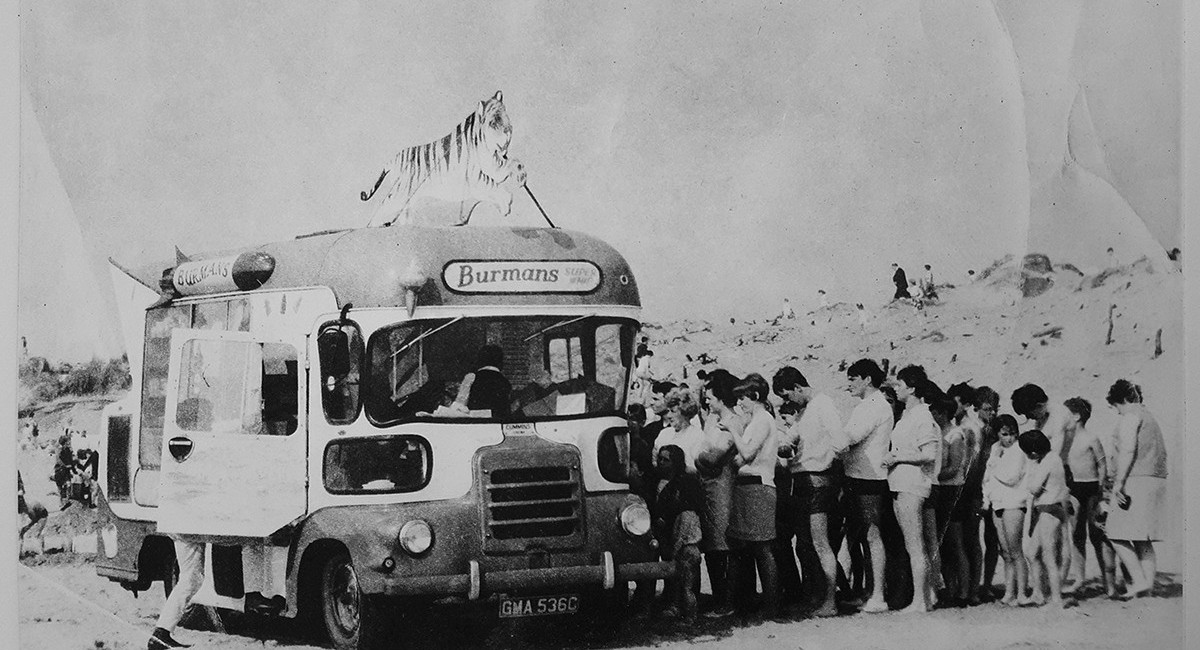 Chila Kumari Singh Burman is a British Asian artist whose prints, collages, sculptures and films bring disparate imagery into dialogue. Her eclectic style combines depictions of herself and other female entities with iconographies informed by, or related to, the British Empire, Bollywood movies, punk, comics, pop culture and Hindu mythology.

Burman’s work challenges colonial legacies of Asian identity, specifically gender stereotypes imposed on South Asian women in a British context, drawing on her upbringing in a working-class Hindu Punjabi family in Liverpool. The artist first investigated these themes through her engagement with radical politics as part of a 1980s British movement that placed blackness at the core of public debate. Since then her art has consistently explored selfhood, class, ethnicity and inequality via reflections on her childhood, family history, diasporic narratives and uneven power dynamics.

The artist states: “My work emerges out of the radical politics of the 1980s, which was part of a move towards re-appropriating representational space for people identified as black, in my case as an attempt to reclaim the female Asian subject from the stereotypical roles of Western and Eastern patriarchal orders through domestic, cultural representations that I have sought to address using my own experiences.”

This exhibition features a selection of new etchings made at Cork Printmakers in 2021, using plates that ‘reproduce’ a variety of past works, after a residency carried out in late 2019. These prints epitomise Burman’s playful and ironic mode of aesthetic activism. Key themes include political events, ecology, racial segregation, consumerism, male dominance and tradition, and the visual motifs range from her father’s ice cream van to an Indian antique altitude-measuring device, an anti-meat manifesto, Indian warrior queens and pin-ups.

Chila Kumari Burman was born in 1957 in Bootle, Liverpool, to Punjabi Hindu parents who had immigrated to England in the 1950s. She currently lives and works in London. She studied at Southport College of Art and Design (1975-76), Leeds Polytechnic (1976-79), and the Slade School of Fine Art, London (1980-82).

Burman’s first survey show took place at Middlesbrough Institute of Modern Art in 2018. Across the Winter of 2020-21, her work remembering a brave new world adorned the façade of Tate Britain for the institution’s Winter Commission. In the summer of 2021, she unveils the work do you see words in rainbows? at Covent Garden’s Market Building.