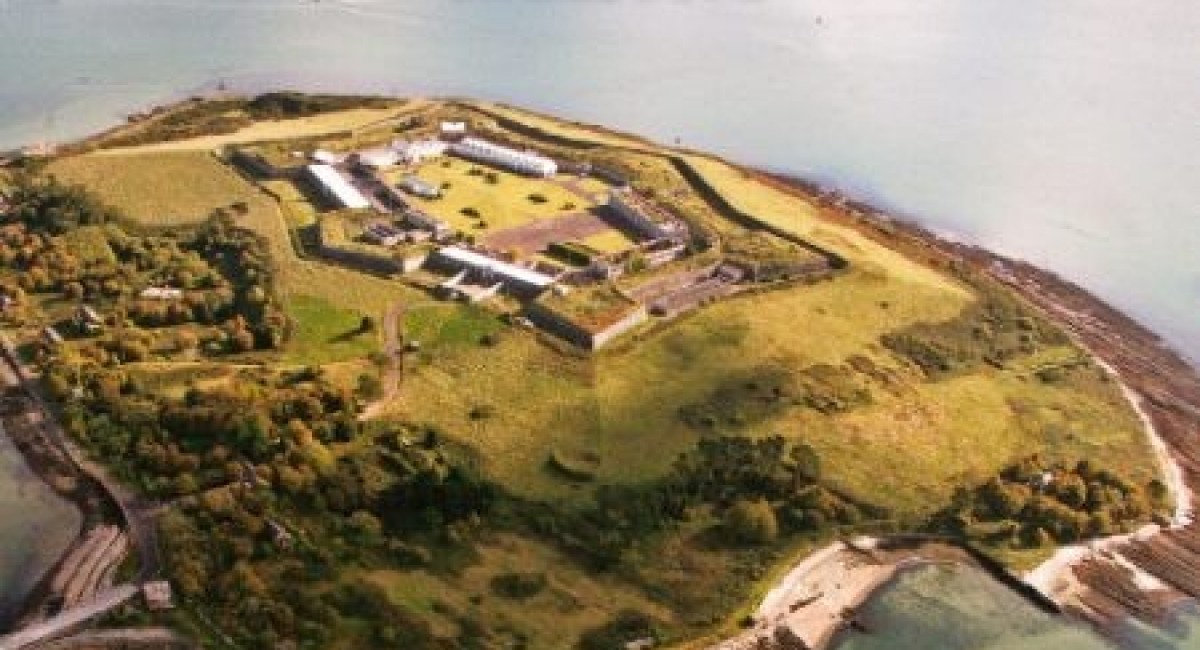 Public talk by archaeologist and author Barra O'Donnabhain in association with the exhibition Spike Island: People and Place 1847-1883 and Cork Harbour Festival.

Too Beautiful for Thieves and Pickpockets: A history of the Victorian Convict Prison on Spike Island by Cal McCarthy and Barra O'Donnabhain was published by Cork County Library and Arts Service (2016).

Free in, all welcome 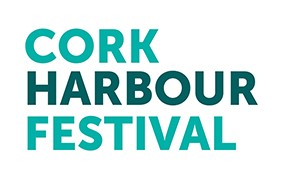 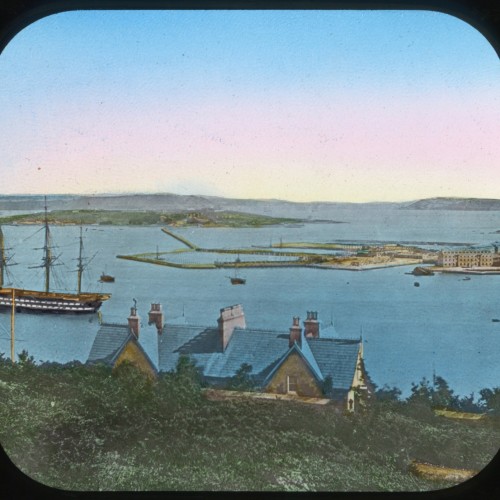