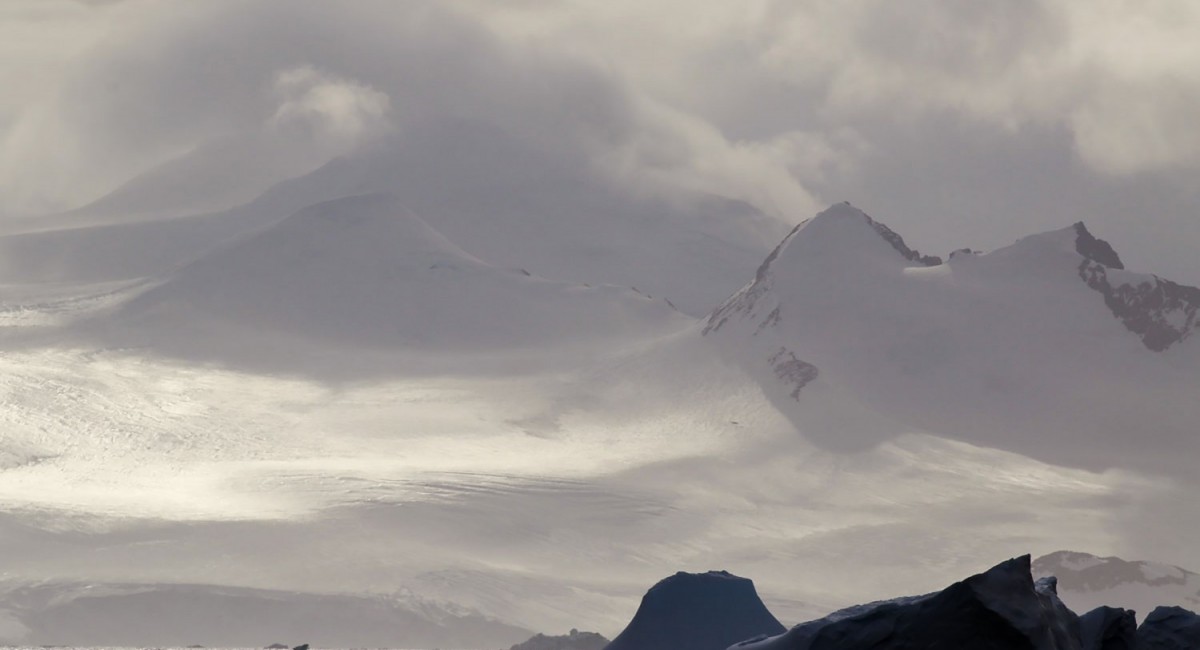 Edward Bransfield, an Irishman born of the village of Ballinacurra circa 1785, within the parish of Midleton, Co Cork, was leader of the first expedition to see and chart mainland Antarctica. Bransfield, a Ship’s Master in the Royal Navy, made his historic discovery, 30th January 1820, while in command of the brig, Williams of Blyth.

The first confirmed sighting by Bransfield began a 100 year quest to explore Antarctica and to reach the South Pole. It was an era which created legendary explorers such as; Amundsen, Crean, Scott and Shackleton, and featured many heroic exploits of other men and women of Cork.

Bransfield’s historic feat has never received full recognition until now with the formation of a special committee, called Remembering Edward Bransfield, to erect a monument in his honour his home town of Ballinacurra to mark the 200th anniversary of his great discovery in 2020.

Edward Bransfield was born in Ballinacurra in 1785. In 1803, at the age of 18, Bransfield was press-ganged into the Royal Navy which was at war with Napoleon of France. Bransfield survived the War and advanced to the rank of Ship’s Master. He was stationed in South America in 1819 when a merchant vessel, Williams reported sighting uncharted islands south of Cape Horn, which are today called the South Shetland Islands. Bransfield was sent to investigate.

Commanding the small brig, Williams, Bransfield first confirmed the initial discoveries and in January 1820 turned south into the unexplored waters which separate the South Shetlands from the Antarctic coastline. On January 30, 1820 Bransfield saw “immense mountains, rude crags and barren ridges covered with snow” – the first recorded sighting of the Antarctic mainland. Bransfield had discovered the coastline of the Antarctic Peninsula which he called Trinity Land and a mountain now named Mount Bransfield.

However controversy has since overshadowed Bransfield’s discovery. Just three days earlier, two vessels in the Russian naval fleet under Thaddeus von Bellingshausen encountered an “ice shore” but he did not distinguish ice from land.  While Bransfield logged and charted his discoveries, Bellingshausen was uncertain. Although the controversy has continued for almost 200 years, more recent analysis has concluded that Bellingshausen did not encounter land until several weeks later.

Therefore Edward Bransfield’s Expedition should be credited with making the first sighting and mapping of the Antarctic mainland. A further twist came when the crucial records of Bransfield’s Expedition were lost and he resigned from the navy, before settling to England and drifting into obscurity. Bransfield died a forgotten man in Brighton, on the south coast of England on October 31, 1852 at the age of 67.

In 2017 a committee was formed to commemorate his historic feats and to erect a monument in his hometown to coincide with the 200th anniversary of his first sighting of Antarctica.