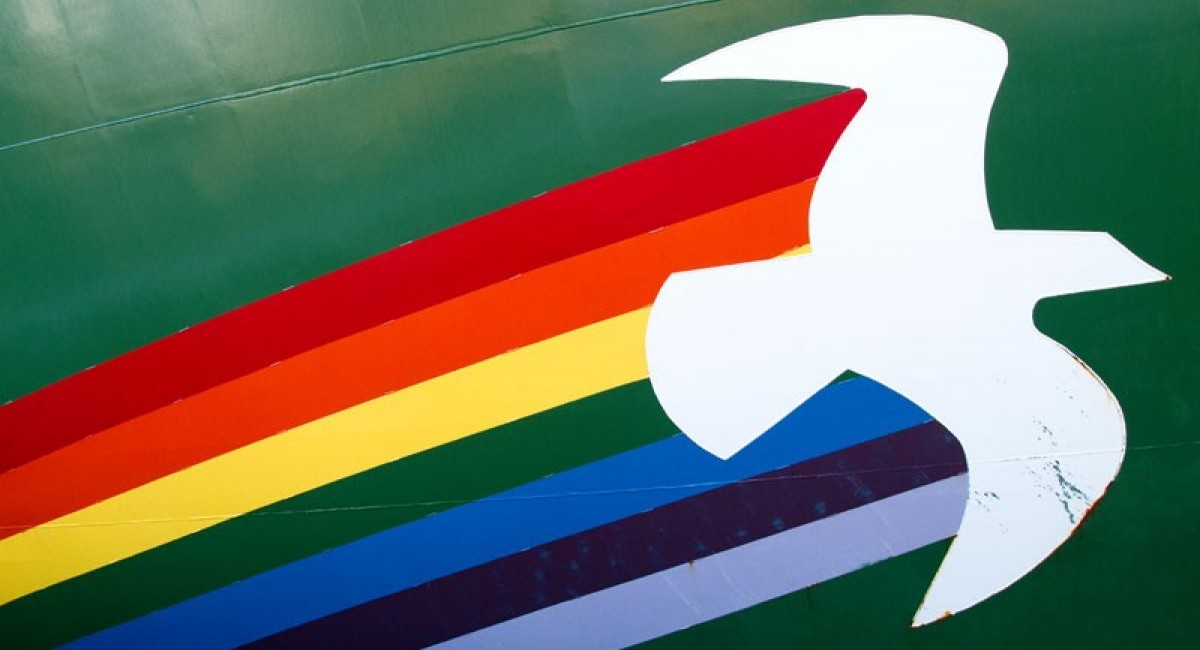 Maritime Talks Presents:
My time on the Rainbow Warrior, by Grace O Sullivan
Thursday 29 March 7.30pm
€5 pay at the door

The sinking of the Rainbow Warrior, codenamed Opération Satanic, was a bombing operation by the French foreign intelligence services, carried out on 10 July 1985. During the operation, two operatives sank the flagship of the Greenpeace fleet, the Rainbow Warrior in the port of Auckland, New Zealand on its way to a protest against a planned French nuclear test in Moruroa. Fernando Pereira, a photographer, drowned on the sinking ship.

Presented by Grace O Sullivan, Senator.
Grace O'Sullivan is environmentalist, best known for her high-profile activism Greenpeace. She is a former Irish surfing champion and has worked for the past number of years as an Environmental Educationalist. Senator O’Sullivan is the Green Party spokesperson on Environmental Protection, Natural Resources, Tourism and the Marine.

In 1983 she took up a position with Greenpeace. She was to spend the next 20 years working with the organisation in areas that included almost 10 years on various Greenpeace ships. She was a crew member of the original Rainbow Warrior when it was bombed in New Zealand in 1985 by French Intelligence. She was involved in many campaigns covering a wide range of environmental and peace issues. She was elected as a Green Party Senator in 2016. She currently sits with 5 other senators in the Seanad Civil Engagement group. 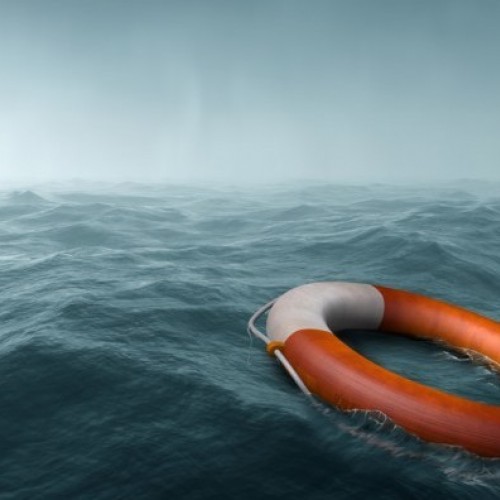 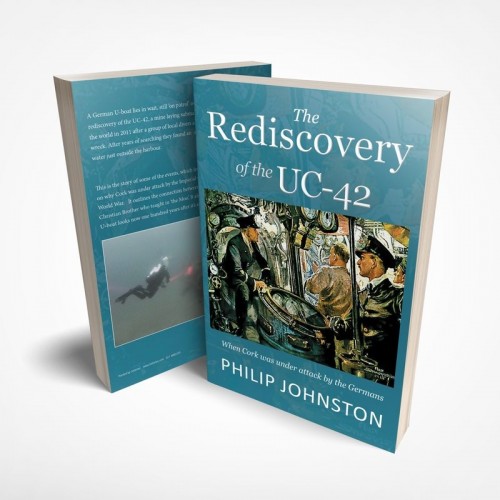