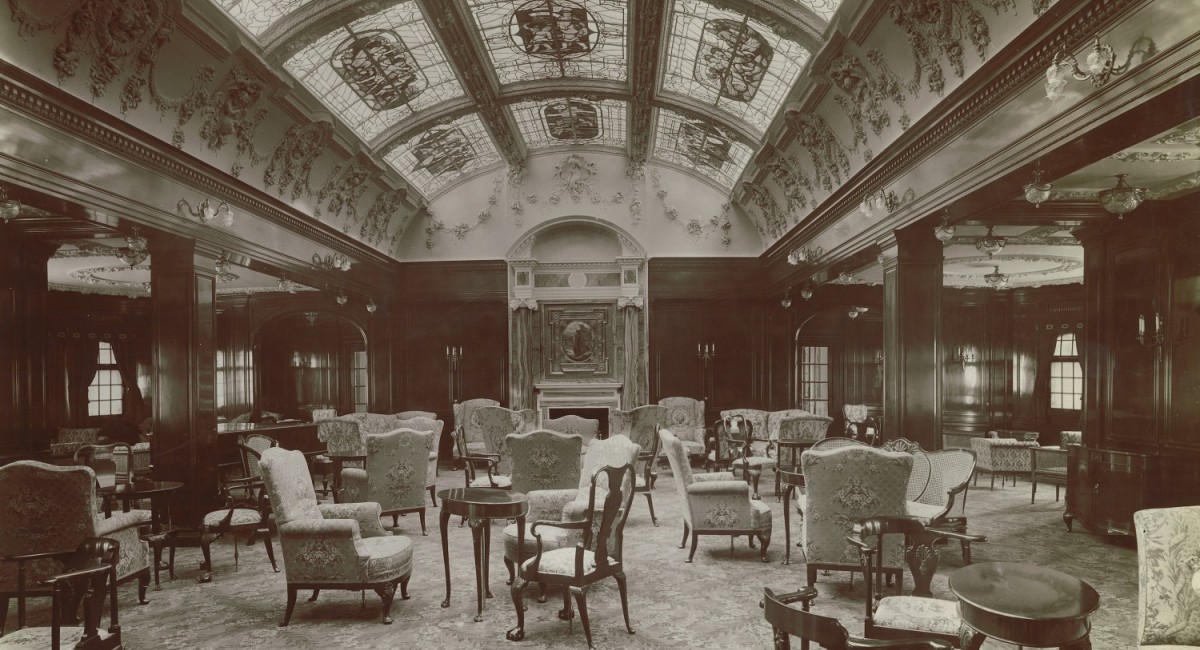 Port of Cork and Irish Institute of Master Mariners will host an illustrated lecture by Cormac F. Lowth on Wednesday 09 December 2015 8pm at Sirius Centre, Cobh.

Cormac Lowth is a superb researcher, lecturer and writer on many aspects of Irish maritime History. This lecture will examine, with many rare images of her interior, various aspects of the Lusitania focusing on the innovative nature of her construction and prominence as a luxury Trans-Atlantic passenger liner.

Cormac will also delve into the mysteries surrounding the last fateful voyage of the Lusitania from New York to include the alleged cargo of the ship, the activities of British Naval Intelligence and the involvement of ‘Room 40’ in breaking German codes, the German U-20 torpedo attack on the Lusitania and the massive second explosion that sank the ship. He will then describe the rescue of the survivors, the propaganda campaign that followed the sinking and the tragic aftermath, when, despite an inquest, an official enquiry, various salvage attempts and diving investigations of the wreck, conspiracy theories and rumours abound right up to 2015, one hundred years later. 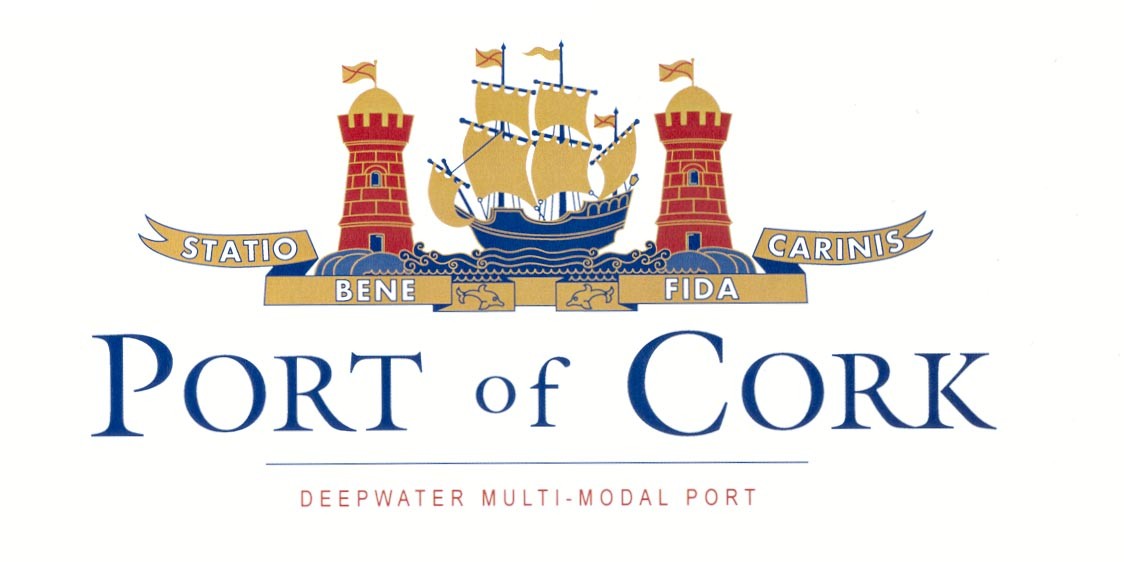