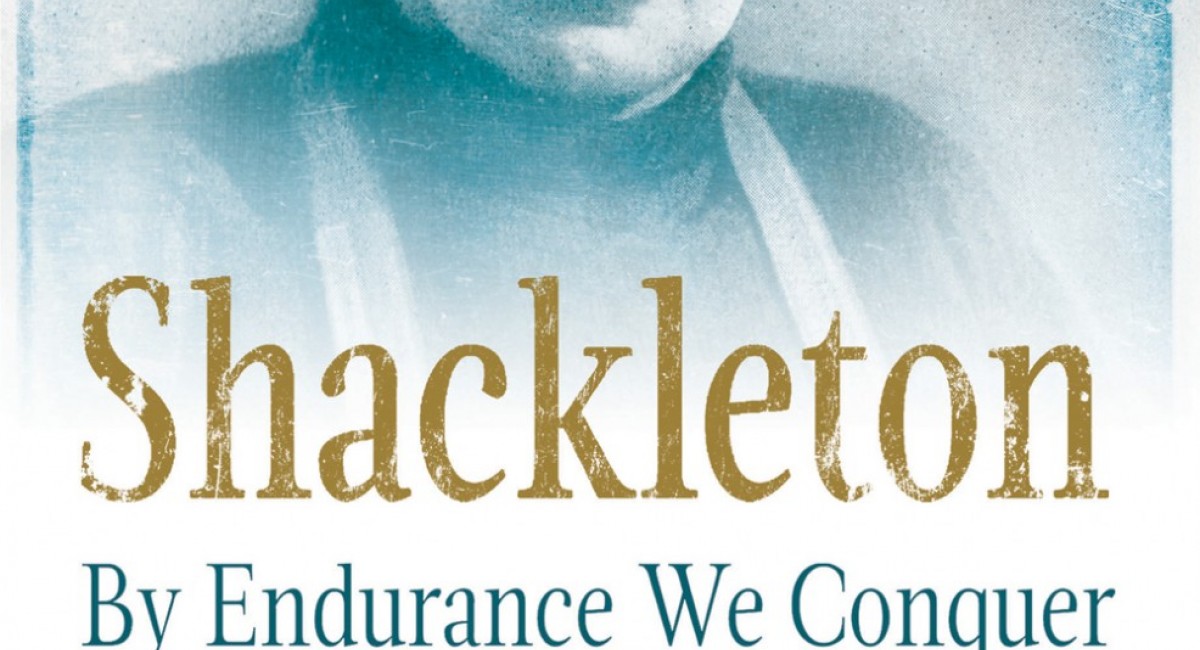 Sir Ernest Shackleton from Kildare was among history’s great explorers and became a legend on four epic voyages of discovery to the Antarctic a century ago. Polar historian Michael Smith commemorates the centenary of the famous Endurance expedition by recalling the compelling story of a complex man who touched greatness on the ice but struggled to come to terms with home life. Shackleton was a charismatic figure who lived life “like a mighty rushing wind” but was happiest in the icy wilderness where he could leave behind his messy personal life.

Michael Smith is the best-selling author of An Unsung Hero – Tom Crean and an authority on the history of Polar exploration. He is responsible for generating widespread popular interest in Irish explorers and getting Tom Crean’s life adopted onto the Irish schools curriculum. His latest book,Shackleton – By Endurance We Conquer, is the first biography of Shackleton in 30 years. He has written nine books, appeared on TV and radio and lectured at many venues including: National Library of Ireland, National Museum of Ireland, Princess Grace Memorial Library Monaco, Queen’s Gallery Buckingham Palace, Queen’s University Belfast, the Royal Geographical Society and the Scott Polar Research Institute, Cambridge.

SHACKLETON – BY ENDURANCE WE CONQUER

A rich volume, written in passionate, engaging style that makes it a compelling read, full of nuanced conclusions about many of Shackleton’s formative life moments, and meticulously researched – The Irish Times

As a buccaneering Edwardian adventurer, as hapless in his private life as he was dynamic in his public exploits, he is rescued by Smith’s genial study as a flawed, enduring inspiration – The Times

Smith, in illuminating this unforgettable figure, brings his own considerable scholarship in the field to this story - Wall Street Journal

The Observer – Listed among the best biographies of 2014