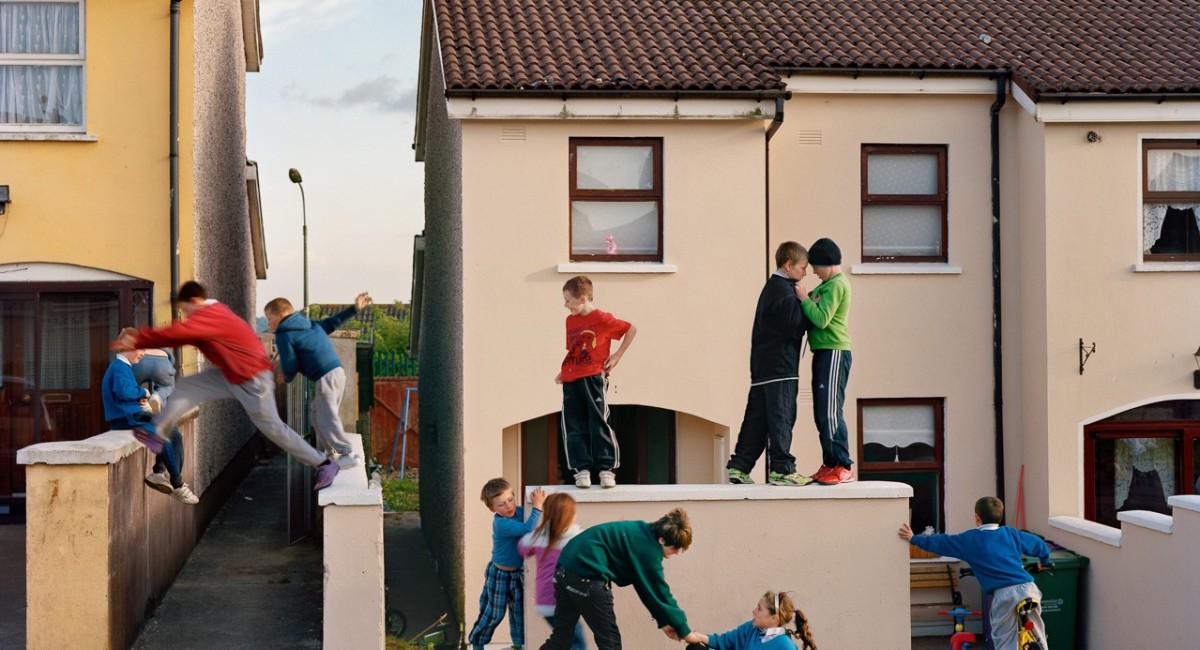 Sirius Arts Centre and Doug DuBois are delighted to launch the community edition of My Last Day at Seventeen. Doug first came to Ireland at the invitation of Sirius Arts Centre in 2009. What began as a month-long residency grew into a five-year project about youth, Ireland, and an exceptional group of young people from a few blocks of a housing estate in Russell Heights. Following a hugely successful Kickstarter campaign My Last Day at Seventeen was published by Aperture Foundation. The book incorporates elements of a graphic novel, with stories from the community illustrated by Patrick Lynch. This unique community edition of the book, published by Aperture Foundation, was produced especially for the individuals featured in the book, as a way to acknowledge the individual value of members in the community and their integral roles in the making of the project. Doug will be signing copies of the book on the day.

Special thanks to Doug DuBois, Peggy-Sue Amison and Aperture Foundation.

Aperture, a not-for-profit foundation, connects the photo community and its audiences with the most inspiring work, the sharpest ideas, and with each other—in print, in person, and online. 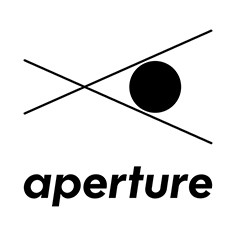