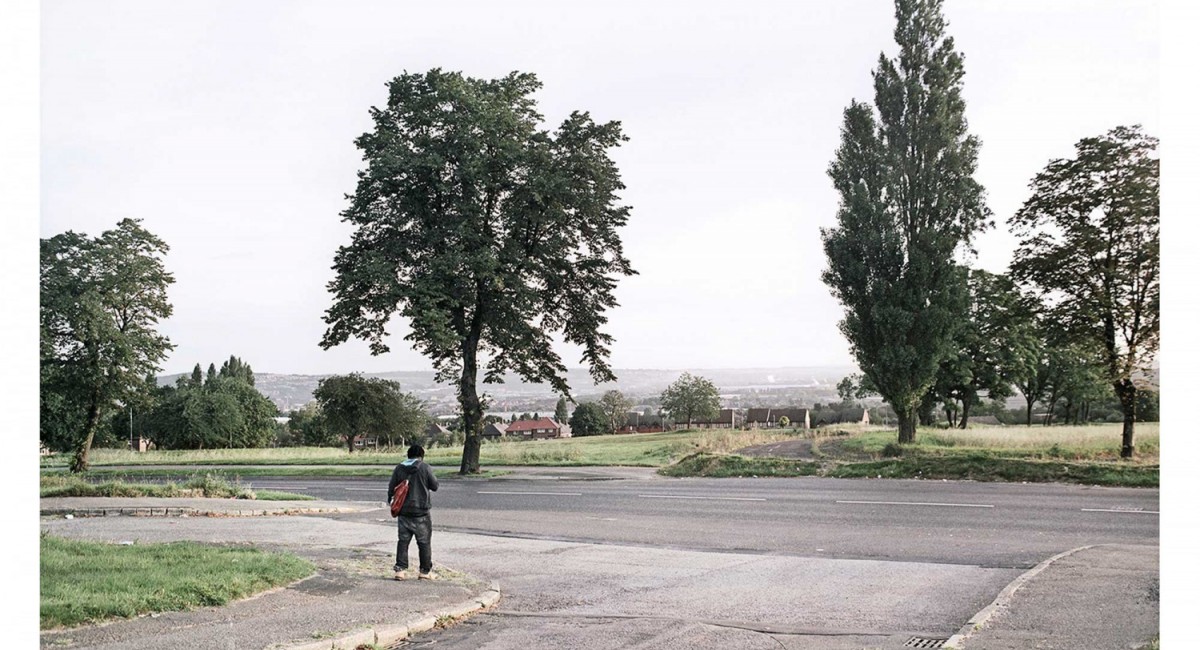 Artists Of Cobh & Great Island
In association with This Must Be The Place
Wednesday 07 March 6.30pm

Presentations from visual artists who live and work in the community of Cobh and Great Island, followed by an informal Q&A.

Eoin O’Conaill
Eoin O’Conaill is a photographer, artist and lecturer living in Cobh. His work has been exhibited in solo and group exhibitions both nationally and internationally, most recently in the Hunt Museum, Limerick as part of Limerick : My City My Home, and at the Crawford Gallery of Art as part of CorkPhoto 2015. His work has been nominated for the Foam Paul Huf Photo Award, Prix Pictet and he was the recipient of the Gallery of Photography Artist Award in 2009. Eoin also contributes to magazines and newspapers such as the Financial Times, Le Monde, New York Times and works with many other news and commercial clients. Eoin has taught photography and art at Griffith College, Cork since 2014.

Jack Hickey
After graduating in 2011 from the Crawford College of Arts and Design (CIT), Jack has pursued a career as a full-time practising artist. Working mainly with oil on canvas he paints incidental moments in a poignant narrative, with each painting having personal and considered significance.  Jack has had seven solo shows to date (one internationally), exhibited twice at the RHA Annual Exhibition, participated in an international residency in France and was recently awarded First Place in the Hennessy Portrait Prize 2017.

John Adams
John Adams is a full time professional artist living in Cobh. He is an active campaigner for the arts. He has developed some unique painting techniques especially with wet liquid paint, other methods include using brushstrokes slashing and moving through the flow of the composition, creating a sense of the waves or landscape coming alive. It is within the imagination and subconscious mind where some of the strongest paintings come from. Often there is vibrant colour in John’s work and while the themes have changed over the years, he has always maintained a strong connection with nature.

Carol Anne Connolly
Carol Anne Connolly's work explores the development of cultural, civic and social ideas relating to place. She employs a variety of mediums and methodologies to produce work that reimagines or represents ideas pertaining to contemporary landscapes. Her approach to making work develops into research based, interdisciplinary and collaborative projects and involves working with communities and individuals to produce exhibitions, public events, sculptural and published works.

Mark Hathaway
Mark Hathaway was born in Hull in Yorkshire in 1960. He moved to Ireland in 1970, and studied at the Crawford School of Art 1977-1982. Upon graduating he won an ESB Purchase Award. In 1983 he exhibited in a three-man show at the Solomon Gallery, Dublin, and a two-man show at the Triskel Gallery, Cork. He won an award in the Arnott's National Portrait Competition in 1985, and completed a mural for University College, Cork in 1987. He paints in oils and watercolour, working in a meticulously realistic style.

Sarah Iremonger
Sarah has been a practicing visual artist since graduating from the Crawford College of Art and Design in Cork in 1987 and with an MA in Fine Art from Winchester School of Art, Southhampton University in 1998. Sarah has curated exhibitions and exhibited locally, nationally and internationally, as well as participated in residency programs in Germany and Australia. Sarah was visiting artist to UARTS University of the Arts in Philadelphia, USA. 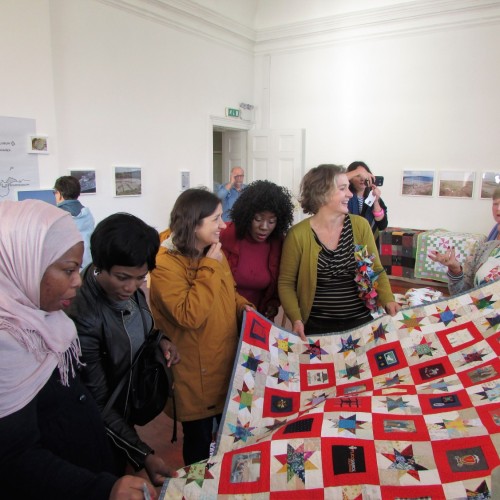 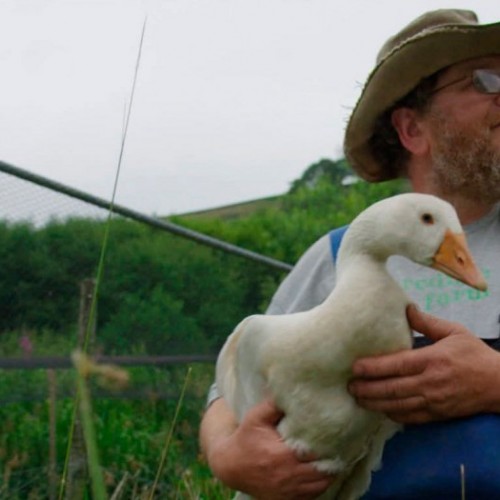 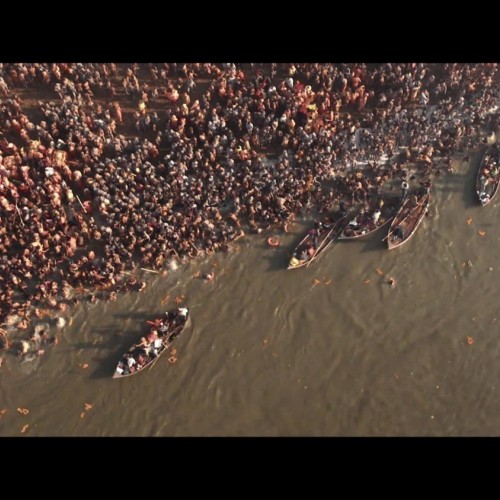 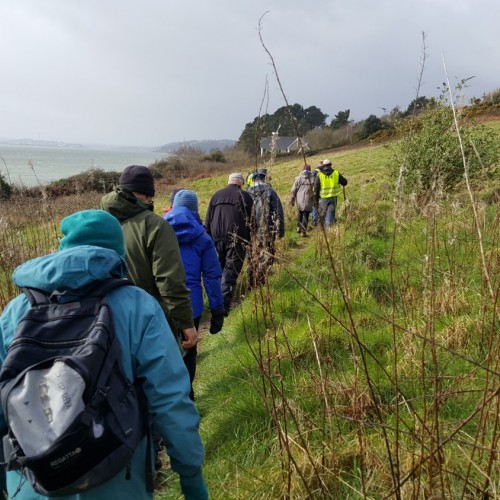 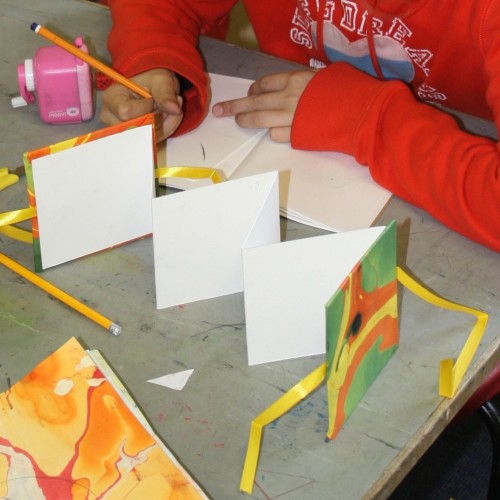 Sounds of the Unthinkable 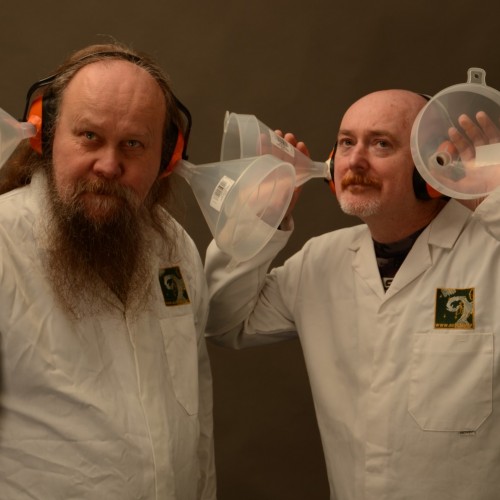 This Must Be The Place opening - Fandango Duo CANCELLED 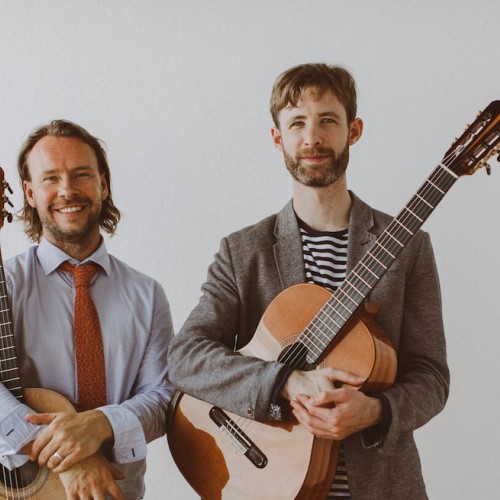