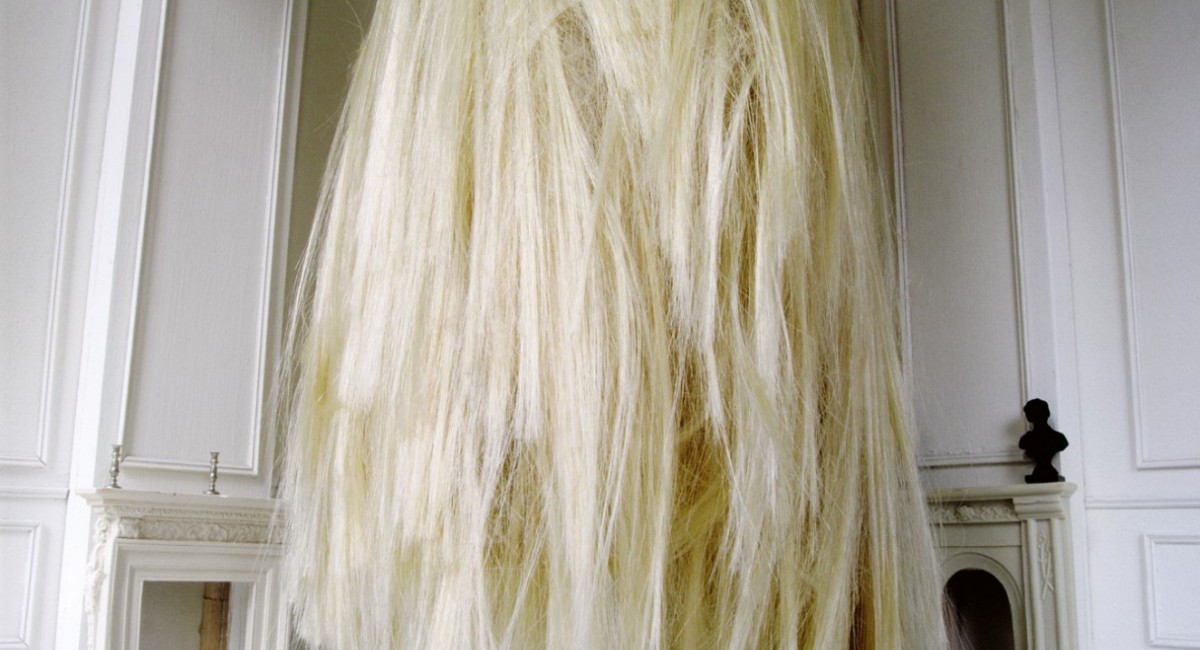 Artists' Talk and Get Together: Petros Chrisostomou

Artists' Talk and Get Together: Petros Chrisostomou
Wednesday 22 March
1pm.
Free
Followed by an Artists' Get Together at 2pm

Petros Chrisostomou photographs small-scale, ordinary, ephemeral objects in architectural models that he constructs himself, and then dramatically arranges, often employing lighting and staging conventions of the theatre.

Petros Chrisostomou was born in London, 1981. He lives and works in New York. He was a resident on the International Studio and Curatorial Program, New York, as well as the winner of The Red Mansion Art Prize, where he worked for a concentrated period of time in Beijing, China. His work has been included in public and private collections worldwide. 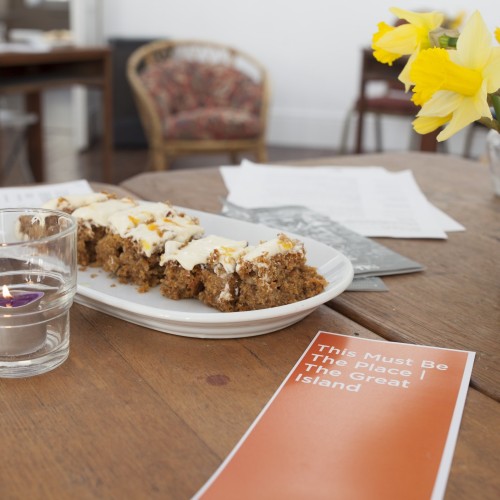