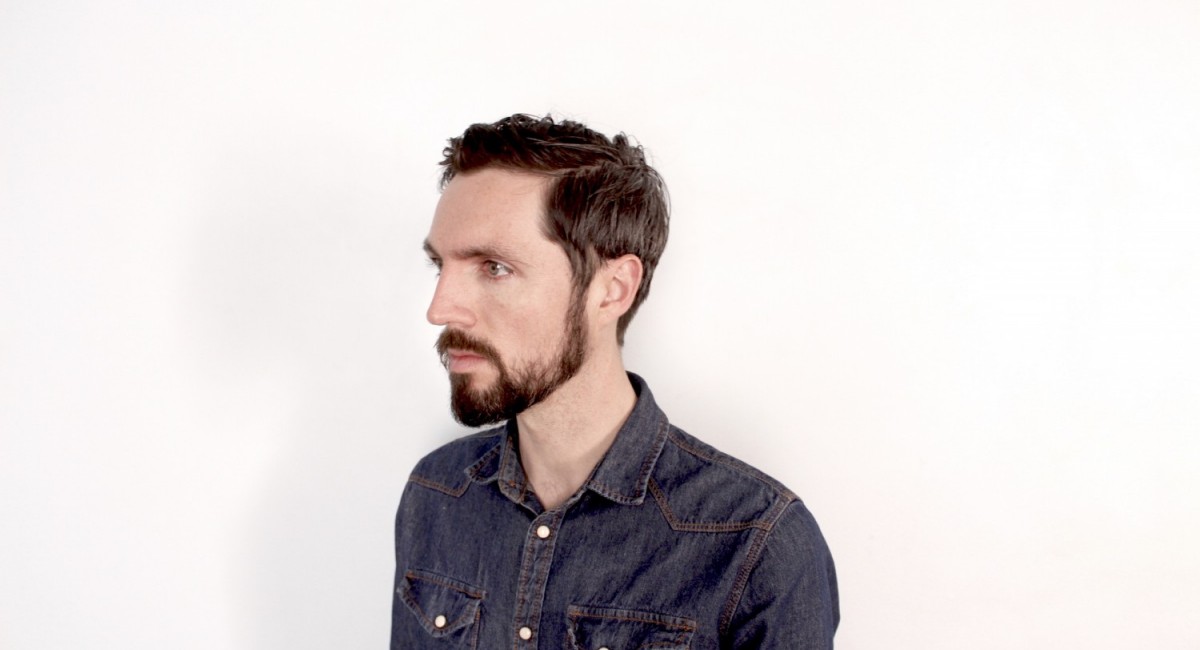 Danny Bracken is a musician and visual artist based in the United States. After finishing a degree in visual arts, he joined Chicago-based ensemble Anathallo, touring extensively with them throughout North America, Europe, and Japan. In 2010 he participated in a unique musicians-in-residence program at The Mattress Factory, which gathered an international group of musicians to write, perform and produce the album A Generous Act. Since 2012 he has collaborated extensively with filmmakers in composing for moving image. He contributed music to the award winning 2013 documentary Blood Brother as well as composed the score of the 2016 film, Woman on Fire. In 2017 he completed his first score for television with the critically acclaimed ABC series, Downward Dog. Bracken currently produces music under the moniker Low Lumens, and released his debut solo record (Dawn/Dusk) with Burnt Toast Vinyl, as well as a forthcoming LP (The Distant, Everyday) in 2017.

Danny will give a talk about his work in the Sirius Arts Centre residency space on 21st September at 6.30pm.

Oisín O’Brien is an Irish artist based between Dublin and Berlin.  His practice combines handcrafted, manipulated and procured objects. Previously, this has manifested as sculptural installation, painted works, text, video elements, the dissemination of data and both collaborative and curatorial projects. The assemblages seek a way to extend the absurdity of our relationship to western culture and the objects which facilitate it, by fusing the ridiculous with the rigidly functional. Recent projects include: ‘There Comes A Timeless’, Rua Red, Dublin and ‘Apricot’, Basic Space, Dublin.

Oisín will give a talk about his work in the Sirius Arts Centre residency space on 21st September at 6.30pm.