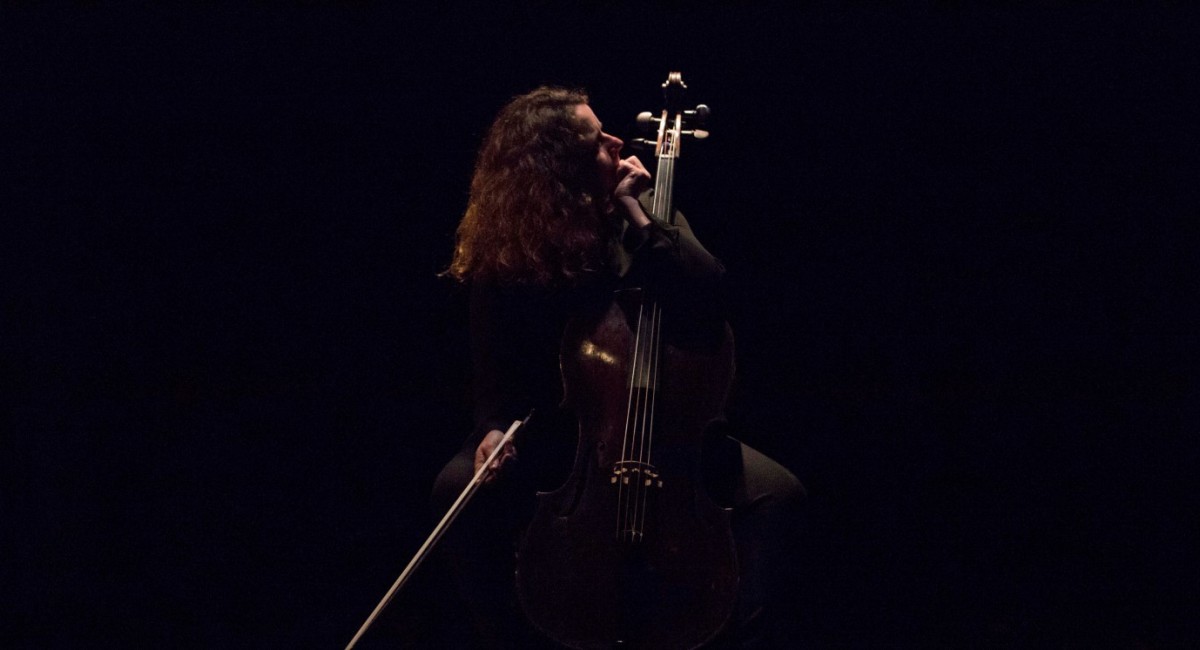 The Hibernian Muse present: What the Wild Geese Heard

The Hibernian Muse present "What the Wild Geese Heard" - a performance of music popular in Ireland in the 17th & 18th centuries, on period instruments. The programme includes music by Purcell, Vivaldi, de Visee and O’Carolan.

The Hibernian Muse is an Irish Early Music ensemble dedicated to performing music from 18th century Ireland on period instruments. Music from this period of Irish history forms a cornerstone of what is now considered to be main stream traditional Irish Music. The name The Hibernian Muse is taken from the title of an 18th century collection of Irish Airs by composers such as Turlogh O'Carolan and his contemporaries. In the collection the compositions are arranged for to facilitate performances popular in private house concerts or chamber music evenings popular throughout Ireland and England. It is in this spirit that the ensemble The Hibernian Muse wish to present the music to present day audiences. The ensemble also performs music of composers from other European countries that would have been popular in Ireland during the 17th and 18th centuries, such as George Friederich Haendel (Germany) Henry Purcell (England) and Francesco Geminiani (Italy). The selected repertoire of the ensemble highlights the best of Irish 18th century composition and demonstrates the connection between Irish music and other European styles.

The concert is presented in association with Cork County Arts Office and Heritage Week.