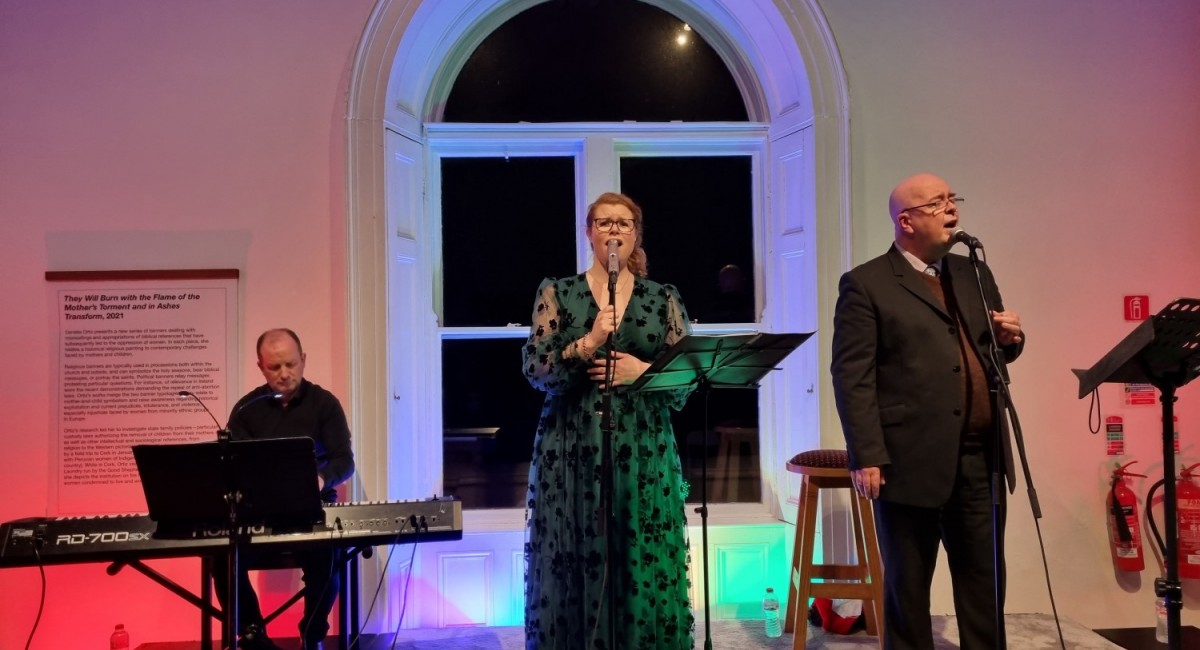 Trio brings together singers and musicians Caroline Fraher, John Daly and Dominic Finn. They have played to Cobh audiences at SIRIUS with great success and popularity.

This year, they are performing an eclectic mix of Christmas songs and famous classics for three consecutive nights on 15, 16 and 17 December, all at 8pm.

Caroline Fraher has been a singer for two decades, with career highlights including performing with Josh Groban at Bord Gáis Energy Theatre. With over thirty years of experience singing, recording and producing shows, John Daly has appeared in many leading roles, including pantomime and musicals at Cork Opera House and The Everyman. Pianist, musical director and arranger Dominic Finn has worked in the studio and on stage throughout Ireland and is Director of Music at St Colman’s Cathedral, Cobh. 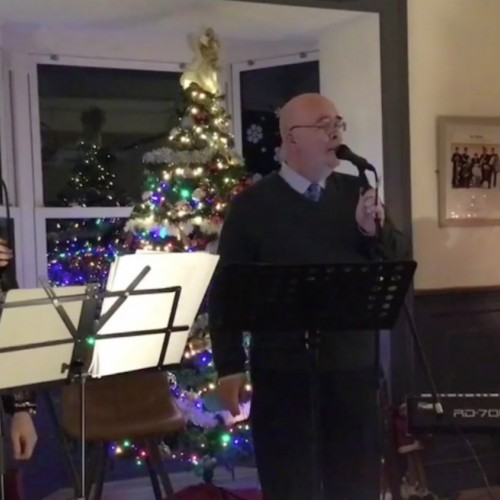