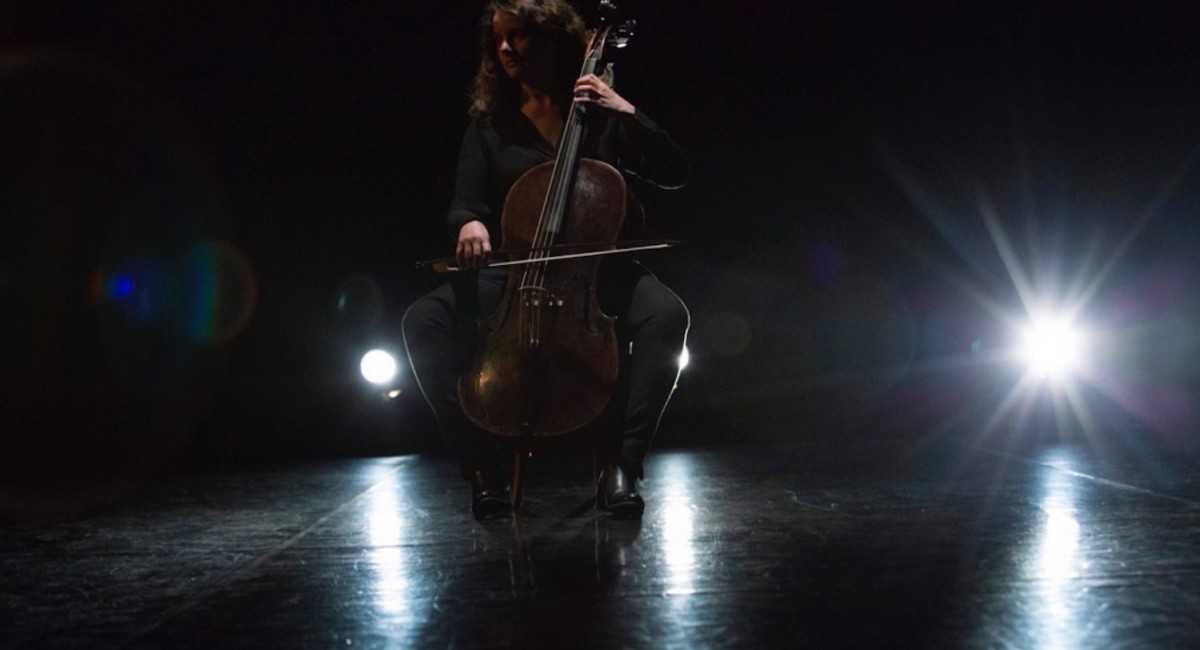 This Island is an  original composition for solo cello with the audience seated within a four speaker surround composition, combining nuanced recordings made on and of Heir Island. The piece plumbs the topological depths of the island directly, creating a dialogue between the musician/music. The material for the composition was generated on the island and reflects on the idea that in solitude our relationship with the environment becomes both heightened and intensified.

Cork based cellist Eimear Reidy (MMUS Utrecht Conservatorium) has performed throughout Europe with Capella Cracoviensis, the Irish baroque orchestra, the RTE concert orchestra, Il Concerto Barocco, Amsterdam Symphony Orchestra in some of Europe’s finest concert halls, including Concertgebouw Amsterdam, Krakow Filharmonia and Birmingham Symphony Hall. Eimear employs a diversity of musical practices and collaborations throughout her work including improvisation, experimental electronic music and sound art. Eimear is a founding member of the Irish early music ensemble The Hibernian Muse whose album, Irish Airs and the Music of Carolan was recorded and released for RTE Lyric FM in 2014. Recently Eimear has collaborated with artists such as Robert Curgenven, The Quiet Club and GaitKrash theatre ensemble.

Eimear gratefully acknowledges the support of The Arts Council of Ireland for this composition.