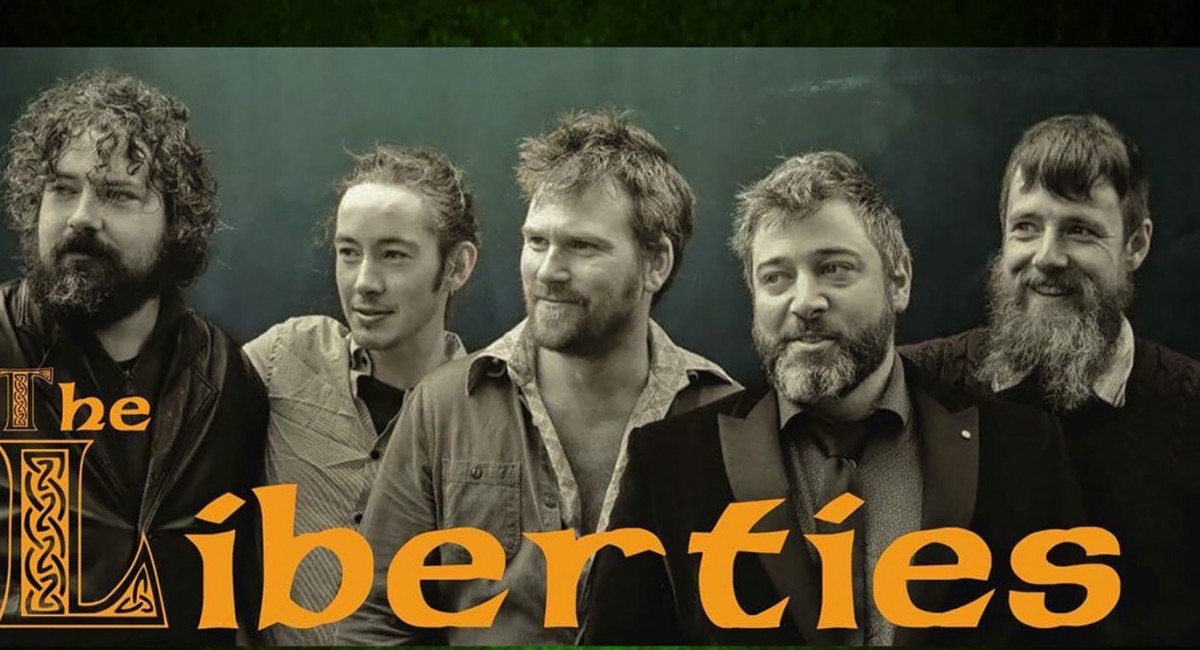 The Liberties: All For Me Grog

The Liberties: All For Me Grog
Friday 13th July, 8pm
Tickets €20

All For Me Grog brings you the songs and story of Irelands most successful folk band - the Dubliners. Presented by the Liberties, who in replicating the original line-up of Ronnie Drew, Luke Kelly, Barney Mckenna, Ciaran Burke and John Sheehan with the same instrumentation, songs and vocals, bring to the stage a show of uncanny similarity to the original Dubliners.

The unusual and wonderful voice of Ronnie Drew is brought to life by Wayne Wilder, who probably has the closest sounding voice to Ronnie in Ireland, if not the world.  With his red hair and beard, banjo maestro James Gallagher's powerful voice is reminiscent of Luke Kelly’s golden vocal chords.

The Black Velvet Band, McAlpines Fusiliers, The Spanish Lady, The Irish Rover and of course, the song that made The Dubliners international stars - Seven Drunken Nights, plus all their other hits, will have you stomping your feet and joining in the chorus of the well-known and much loved songs at this uplifting two-hour show.