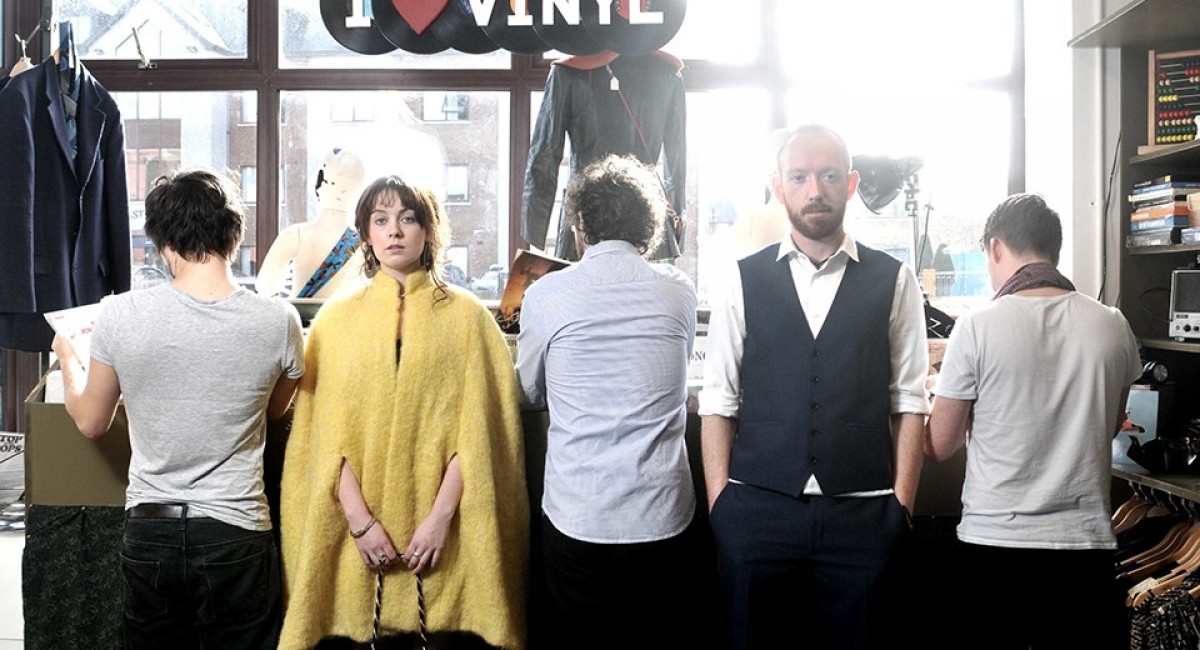 The Hard Ground are Marlene Enright, Pat Carey, Davie Ryan and Hugh Dillon. The band’s signature sound relies on the interplay between the two main vocals that provide the foundation for what is musically both brooding and brash. Alternating between contrasting styles, sometimes raw, sometimes layered, The Hard Ground always pack an emotional punch, filtered through the group's deep-seeded musicality.

In early 2014, The Hard Ground reached their target in a Fund:It campaign to assist with the recording of their second album, Triptych. Seeking to approach the recording and release of an album in a new way, the band set about the project in early 2014 working with producer Christian Best in Monique Studios in Cork city. The method of release, inspired by the ‘triptych’ art concept, is a response to the challenges faced by recording artists in today’s music industry. The ‘album’ - the backbone of the record industry - has been rapidly replaced by an increasingly fragmented means of consumption. Independently released, the constant writing, recording, and touring schedule has had a huge influence on the album. Undertaken as a real time recording project, the album documents the development of the band​'​s sound and song writing over the last twelve months giving the listener an intimate insight in the creative process.

"Pucker, a song from the final EP, is a beaut; with Marlene Enright’s vocal dominating a track that uses low tempo drums, bass, synthesizers and guitars to supportive and lilting effect." - Nialler 9

"The song in which all the defining characteristics that make the group so compelling come crashing together, ‘Pucker’ is the heartbeat of the album." - The Last Mixed Tape.

Cobh native Vincent O’Rourke is a contemporary singer-songwriter whose songs are modern but have a classic feel to them. His four-track debut Ep Reason Street released in 2014 was well received both nationally and also internationally, getting some airplay in the UK, Canada and Australia. His songwriting is well crafted, his lyrics often containing personal insights. Vincent has played support to many artists including Mick Hanly and John Spillane.