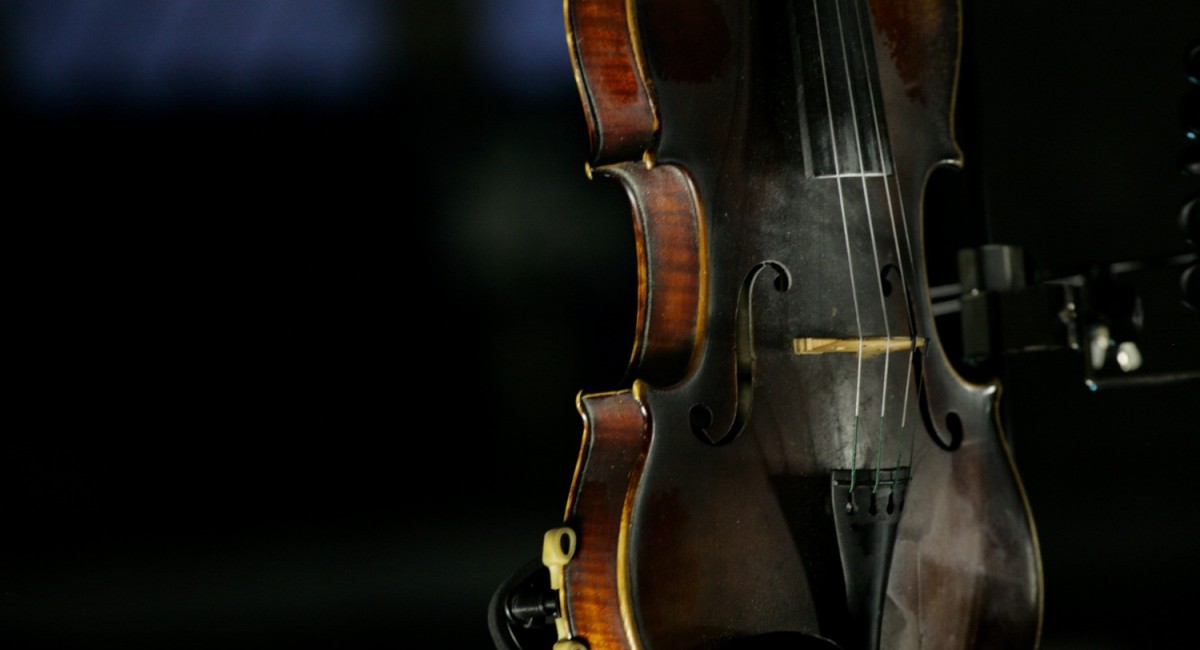 The Cork Baroque Players invite you to a performance of popular eighteenth and nineteenth century music from Ireland and abroad to celebrate Heritage Week. The programme will include music for string trio by Ireland's celebrated eighteenth century composer, Turlogh O'Çarolan as well as well as music by great European composers such as Haydn and Bach.

The Cork Baroque Players is an ensemble dedicated to historical performance practice. The ensemble varies in numbers according to the repertoire that is being performed and it consists of some of Ireland's finest performers on period instruments.

The ensemble on this occasion consists of Marja Gaynor Finnish/Irish violinist and artistic director of The East Cork Early Music Festival, Cian O'Duill the renowned Cork Viola player who is an active chamber musician as well as a member of The Irish Chamber Orchestra and cellist Eimear Reidy, founding member of the Cork Baroque Players and the Irish period instrument ensemble The Hibernian Muse.

The concert is given in association with Cork County Council Arts Office.