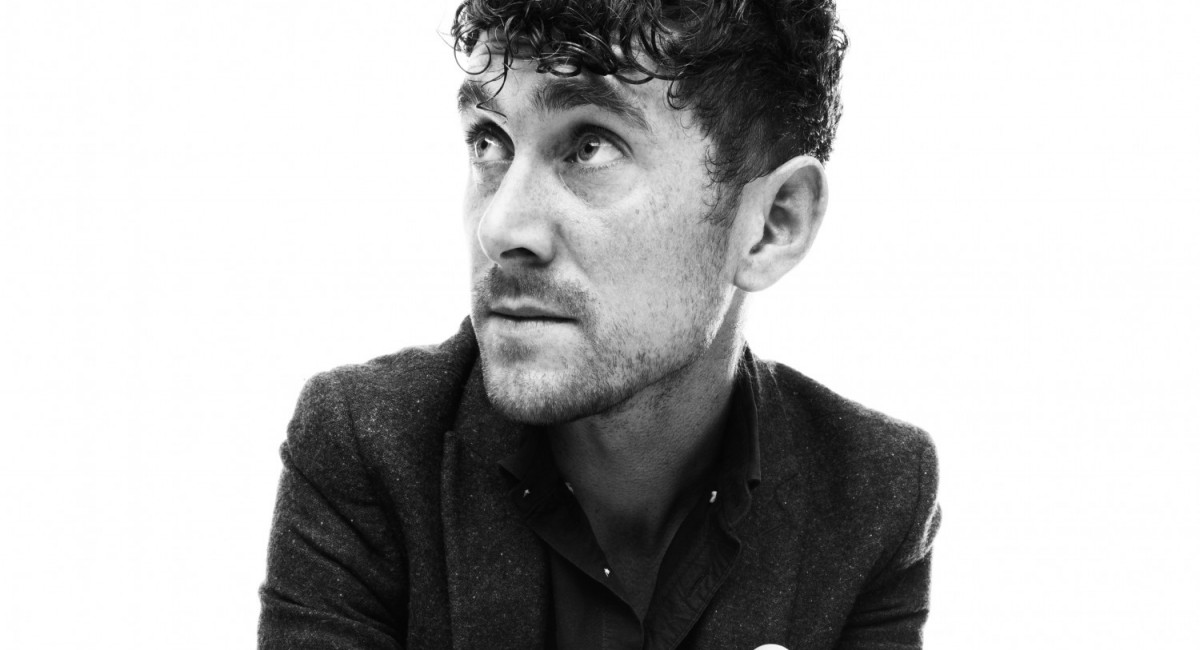 They released their critically acclaimed debut album in 2017. In January, they made their debut Australian appearance at the Woodford Folk Festival, followed by a run of sold out performances in Brisbane, the Gold Coast and Melbourne. They performed alongside I Have a Tribe on a small tour of intimate shows throughout Ireland in February and performed at Carlow Arts, Kilkenny and Another Love Story Festivals. In 2018, they performed and collaborated at the P-E-O-P-L-E Festival, in the Funkhaus Berlin, alongside Stargaze, Lisa Hannigan, Big Red Machine, Greg Saunier of Deerhoof and Beirut.

I Have A Tribe is led by Patrick O’Laoghaire. The songs begin with the piano and the voice and they move into various directions and shapes, sometimes definite and sometimes improvised. Recently Patrick joined various artists of the PEOPLE collective Berlin, collaborating with Beirut, This is The Kit, and Feist. He has opened shows and tours for Lisa Hannigan and Anna Calvi and has a new album due for release in 2020.

“The standout of these seven tracks is the swoonsome, soaring Tides, which is one of the most uplifting songs we’ve heard all year. This gem of an album may fly under your radar, but it really shouldn’t.”

“It seems likely this will be embraced wholeheartedly by fans of music of exquisite quality.”

" Re-contextualising folk into the contemporary and championing its significance to Irish musical culture, Sun Collective's debut is a powerful statement. "

I Have A Tribe – Cuckoo video