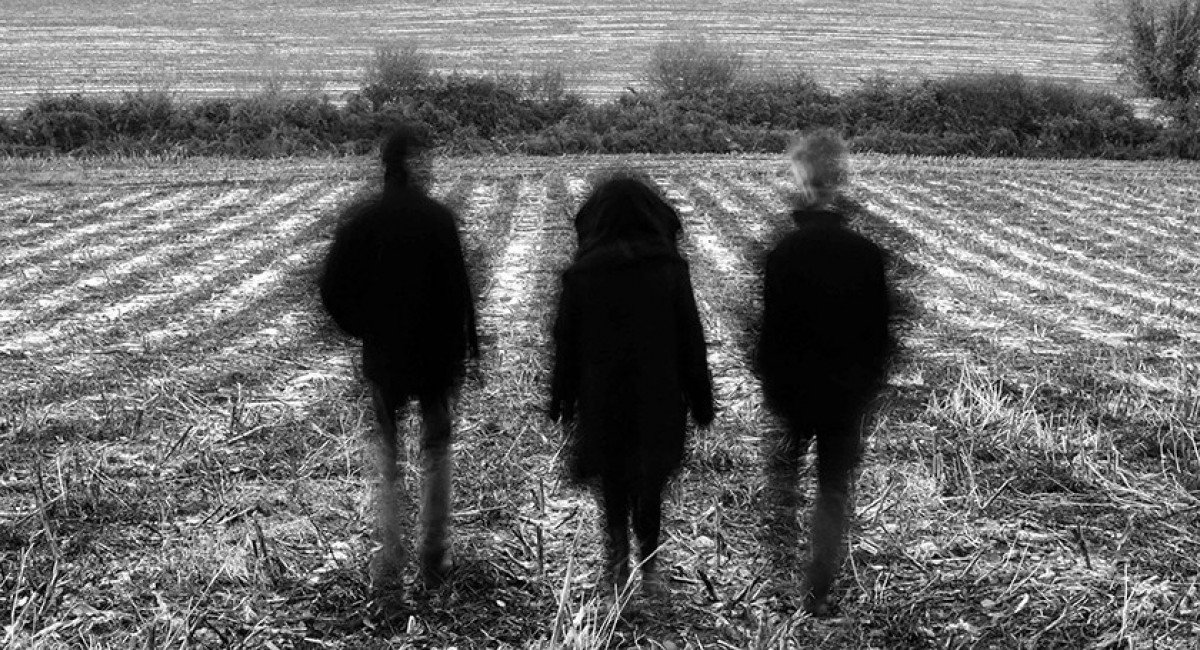 Si Schroeder is a recording artist based in Dublin who mixes guitars, samples, electronics, live drums and vocal harmonies into multi-layered songs that move through ambient sound to noise to pop. His 2006 debut album 'Coping Mechanisms' was critically acclaimed and shortlisted for the Choice Music Prize. His shows at the Electric Picnic in 2007 and the Eurosonic festival in Holland in 2008 are still spoken about in hushed tones. He is currently completing his new album, 'Holding Patterns' for release later this year.

Second Moon of Winter are a new experimental ensemble from Myrtleville. Their sound melts discordant ambiences with luminous soprano, guitar and clarinet, all with a connection to Irish folk song. Their debut album, “One for Sorrow, Two for Joy” was written and recorded live in a series of four hour sessions in a basement by the sea in County Cork; no computers, no playback of samples, no overdubs, no further processing after the event. SMOW is a must for enthusiasts of avant-garde, ambient, dark free jazz and contemporary classical music.