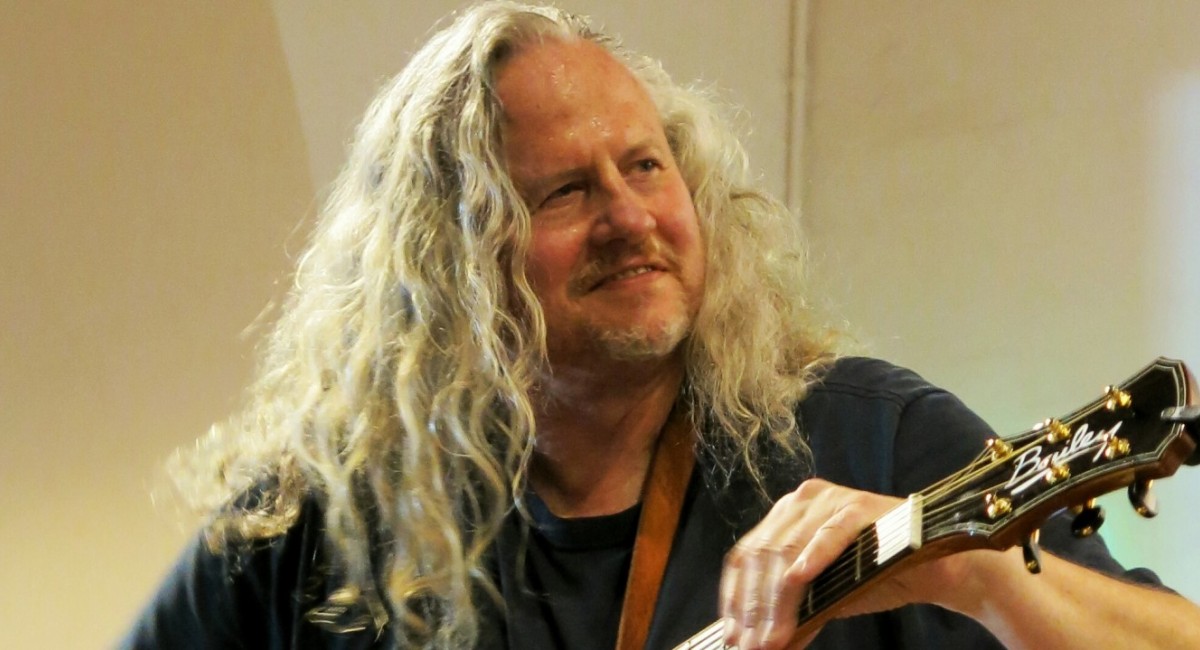 One of the most influential guitarists of the last twenty-five years, Preston Reed invented integrated percussive guitar-playing in the late 1980's, revolutionising the way the acoustic guitar is played and inspiring generations of musicians around the world ever since, including many of today’s top players such as Andy McKee and Jon Gomm. Blending multi-voiced grooves, soaring melodies and polyrhythmic percussion within story-telling compositions, Reed's visionary approach fully exploits the orchestral potential of the acoustic guitar.

From his roots in blues, rock, funk and jazz to explorations in Middle Eastern and neo-classical styles, Reed's music embraces familiar sounds in a fresh and original way. His jaw-dropping skill and unrivalled musical creativity make for a mind-blowing live performance not to be missed.