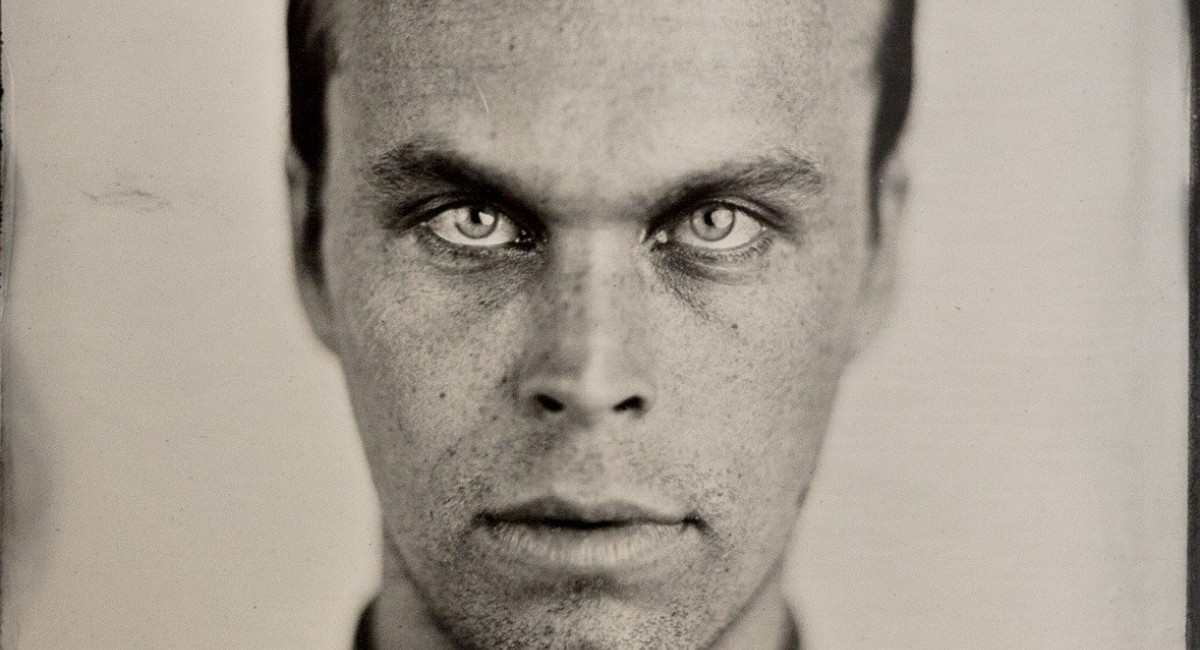 American multi-instrumentalist and composer Peter Broderick has released solo material under his own name, been a member of Efterklang, and played with several ensembles as a session musician.

Colours Of The Night, Peter Broderick’s first full-length album for Bella Union in three years, had a rather odd conception to say the least. Borderick went along for the ride when invited for a so-called “recording residency” in the small town of Lucerne, Switzerland. Through several memorable concert evenings in the town on various tours, he developed a friendship with some of the locals, who eventually got the idea of inviting Broderick to be a guest of the city for three weeks while recording an album with a backing band of local musicians. All of which was to take place in the studio of Timo Keller, a local producer and engineer known primarily for his involvement in the Swiss hip-hop scene.

Having always taken pride in playing all of the instruments himself, without anything in the way of a proper rhythm section, Broderick found the idea of working with a backing band intriguing and refreshing. And refreshing it proved! “I arrived with a pile of songs and just sort of watched as they got carried through the filter of this group of musicians who were coming from an entirely different place,” says Broderick. “It was exciting to let go a little bit, to simplify and consolidate my own role in the music.”

Recording all the basic tracks as a live band, they quickly found a groove and lilt that carries throughout the variety of song styles. From the Afro-tinged title track and playful ‘One Way’, to the doo-wop swing of ‘The Reconnection’ and rather unclassifiable analogue/digital blend of tracks like ‘Red Earth’ and ‘On Time’, Peter Broderick’s latest outing sees the well-versed musician truly embracing his surroundings, however foreign they may be, and allowing himself the freedom to be transformed by those surroundings and elevated to new heights in creative expression.

Colours Of The Night will be released 27th April on Bella Union.

Brigid Power-Ryce is an Irish singer-songwriter living in Waterford. In addition to the guitar, she plays accordion, baritone ukulele and harmonium, creating haunting, dreamy soundscapes influenced by artists including Neil Young, Charles Mingus, John Fahey and Joni Mitchell. Brigid recently recorded a live album called “I Told You The Truth” in the nave of St. Nicholas’s church in Galway. She has toured throughout Ireland, the UK and the US, supporting acts such as Lee Ranaldo and Richard Dawson.