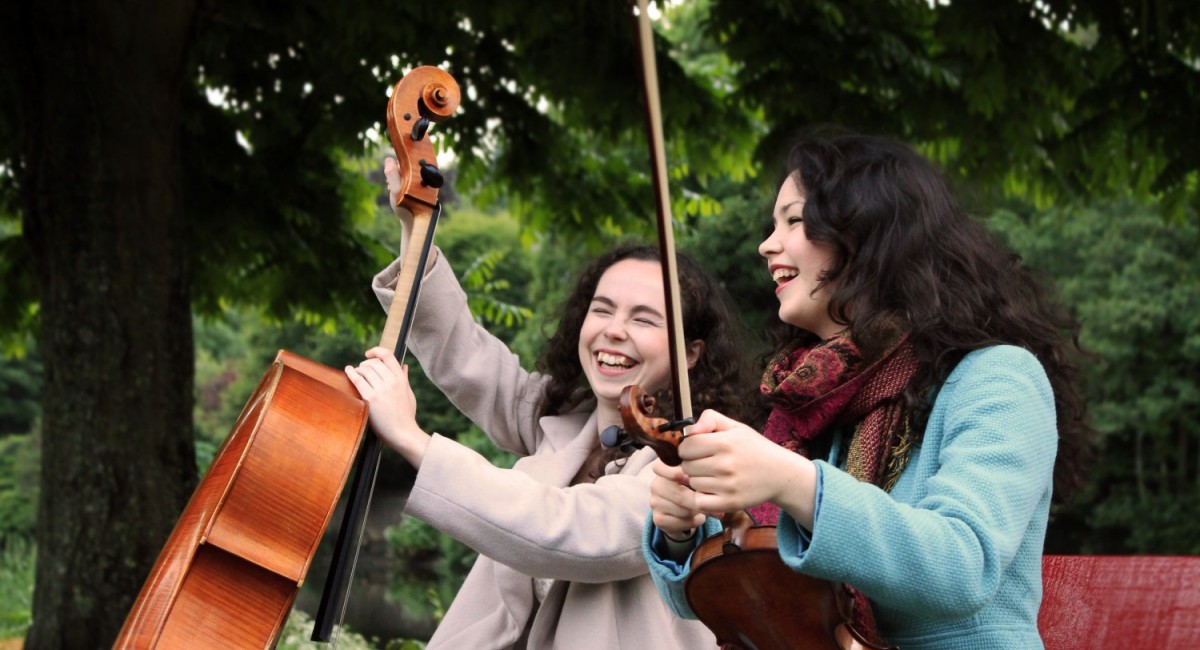 This concert will mark the closing concert of the Ortús Chamber Music Festival 2017. Ortús was set up in 2016 by artistic directors Mairéad Hickey (violin) and Sinéad O'Halloran (cello) with the goal of bringing home some of Ireland's finest young musicians for chamber music concerts, education work and outreach in the community. Celebrating creativity and youth, Ortús seeks to highlight the musical ability and innovation of young Irish musicians and composers.

The concert will open with "Song of Ophelia" from Seven Romances for soprano and cello. Renowned soprano Kelley Lonergan will be joined by Sinéad O'Halloran to perform this work, inspired by verses from the poet Alexander Bok and set to music by Dmitri Shostakovich.

"Il Tramonto" (The Sunset) by Ottavino Respighi was composed in 1914 and set to words by Shelley. It is scored for soprano and string quartet and will be performed by Kelley Lonergan  (soprano), Phoebe White & Mairead Hickey (violins), Ruth Gibson (viola) and Sinead O Halloran (cello). Schubert's beloved String Quintet in C major will bring the festival to a close. One of Schubert's best loved works, it was written in 1828 in the final few months of his life. It will be performed by Mairéad Hickey and Phoebe White (violins), Ruth Gibson (viola) and Sinéad O'Halloran and Brian O'Kane (cellos).

*For information and tickets please contact ortusfestival.ie or phone 0872051139