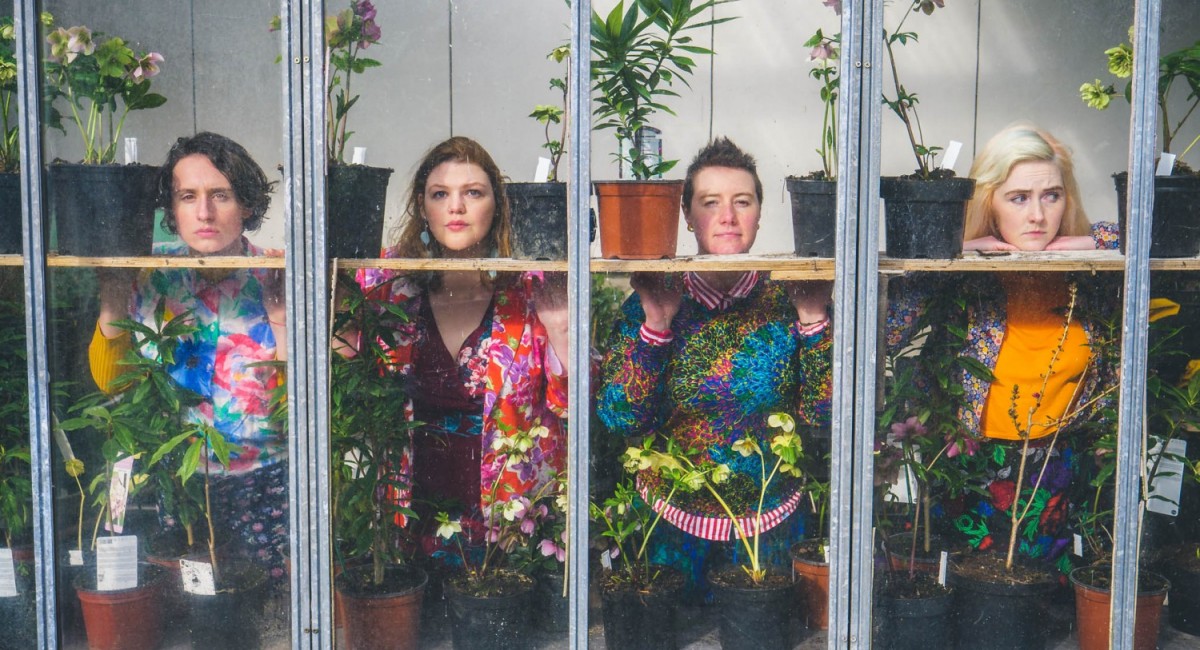 ​Their music has been constantly evolving since the release of their debut album in 2015. Owing to diverse writing styles and a broad range of influences, their music invokes rich and dynamic soundscapes, fluctuating from delicate folk to soulful blues to hard-edged indie pop. The band are celebrated in particular for their tight vocal harmonies and riveting live performances.

​In 2018 Mongoose performed in the theatre project 'Woman Undone', a collaboration between singer Mary Coughlan, Brokentalkers, and Icelandic composer Valgeir Sigurdsson. ‘Woman Undone’ has been nominated for Best Sound in the Irish Times Theatre Awards 2018.

​Mongoose have played a diverse range of venues, from festival stages such as Electric Picnic and Body & Soul, to intimate concerts in Duncairn Arts Centre, or behind the shop counter in Levis’ Ballydehob. Recent performances of note include a double-bill concert with The Ocelots at the Centre Culturel Irlandais, Paris in December 2018, and supporting Glen Hansard with Interference in summer 2018, for his Come On Up to the House tour with Footsbarn Theatre Company. The band feature in Myles O'Reilly's eponymous documentary about the tour.

Mongoose performed tracks from their latest EP ‘Four’ with the RTÉ Concert Orchestra as part of Culture Night 2017. They were Dún Laoghaire-Rathdown’s Musicians in Residence for 2017 at the Lexicon Library.

​Their second studio album ‘Suck the Wound’ is due for release in May 2019.

“A vocal powerhouse with a line in charming yet incisive idiosyncrasy, Mongoose are an act unafraid of being true to their boundless, abstract and vibrantly coloured creative selves. A must for lovers of musical ingenuity and adventurous atmospherics.”- DervSwerve music blog, 2017.