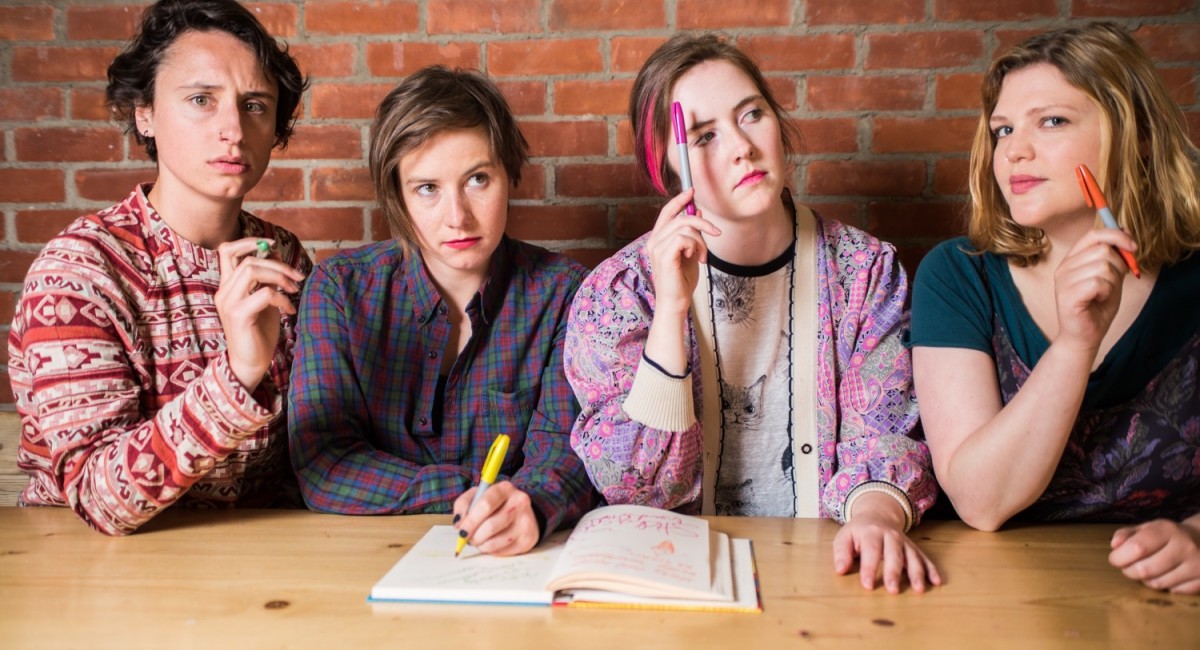 Sirius Suppers combine an evening of food and music, with evening meal provided by foodies Comida, followed by new music from the best of Ireland’s emerging acts. A sociable and affordable evening offering opportunities to hear new music and try out local fare, at Sirius Arts Centre.

All four members are songwriters, which allows for rich and dynamic soundscapes. From harmony-lead delicate folk to hard-edged indie pop, their music has been constantly evolving since the release of their debut album in 2015. Celebrated for their live performances in particular, they have made memorable appearances at numerous festivals around Ireland and abroad, including Other Voices, Body & Soul, Longitude and Electric Picnic. Mongoose recently supported Glen Hansard at his sold out Vicar Street gig and performed two of their tracks from ‘Four’ with the RTÉ Concert Orchestra as part of Culture Night 2017.

“A vocal powerhouse with a line in charming yet incisive idiosyncrasy, Mongoose are an act unafraid of being true to their boundless, abstract and vibrantly coloured creative selves. A must for lovers of musical ingenuity and adventurous atmospherics.”- DervSwerve music blog, 2017. 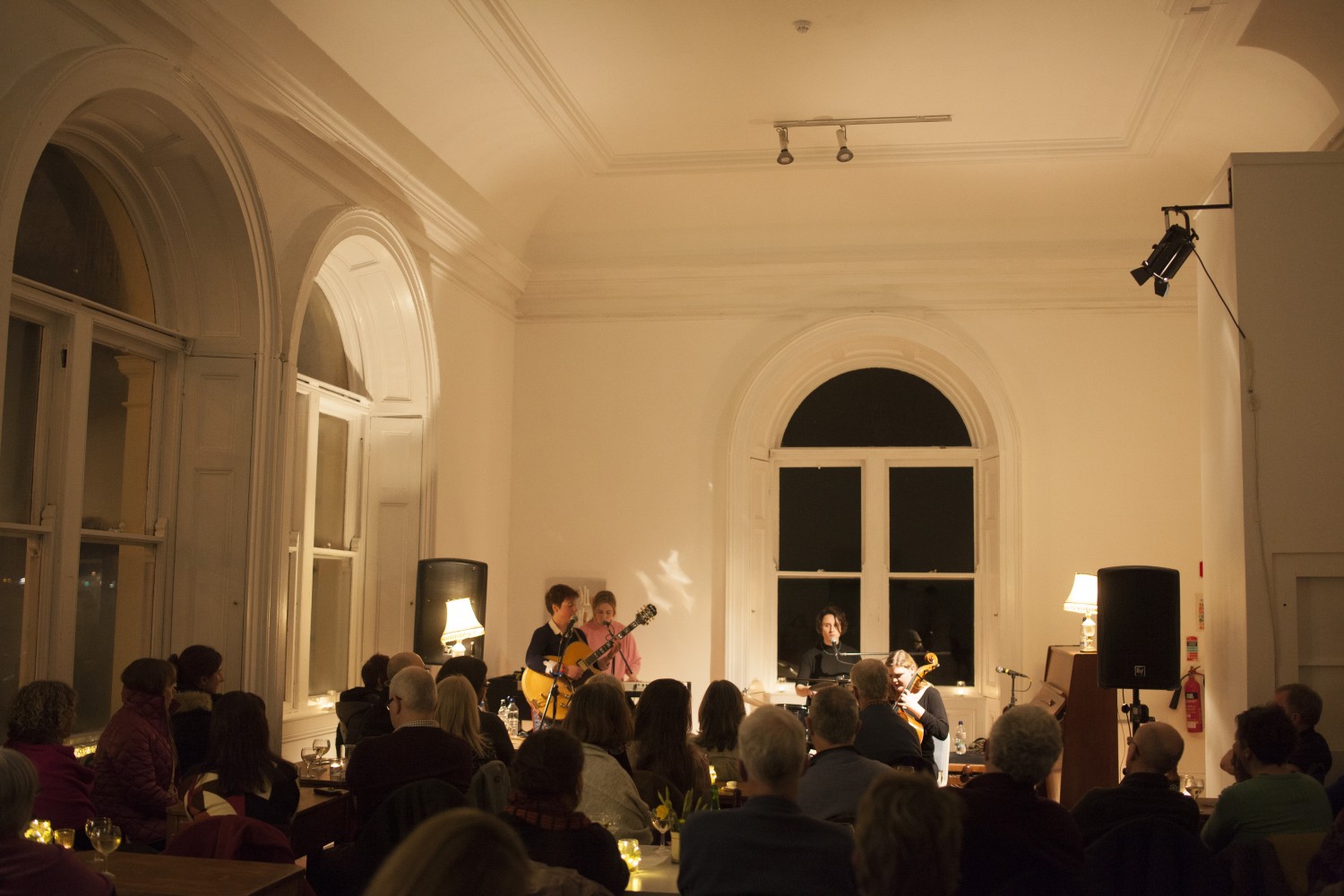