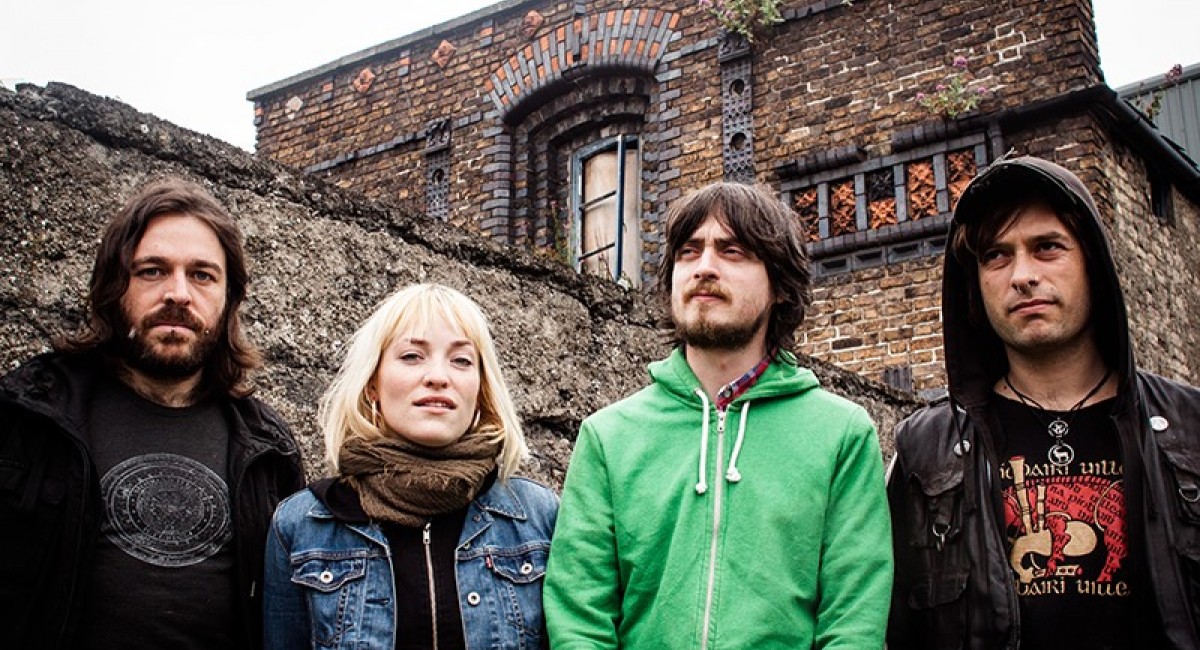 Formed as an experimental-psychedelic-folk-punk-duo by brothers Ian and Daragh Lynch in the early 2,000’s, the group has gone through various incarnations and taken part in a number of musical projects, including recording for movie soundtracks and TV documentaries. The current format however, is considered by all four members to be the most focussed, productive and musically exciting to date.

As their interest in traditional music and song grew, the brothers began to attend sessions around Dublin, where they formed friendships with Cormac Mac Diarmada and Radie Peat, amongst a whole host of impressive young musicians. When Ian began work in the Irish Traditional Music Archive, after completing a folklore masters, he had the rare opportunity to record in the ITMA studio with friend, colleague and in-house technician Danny Diamond, whenever a spare evening presented itself, so he and Daragh asked Cormac and Radie to provide some backing vocals and instrumentation on “one or two songs”.

After some preliminary practice sessions it became obvious to all involved that something much more interesting was happening, and the group quickly became a dedicated four-piece, gaining experience and confidence as they played together at the Grand Folk Club gigs, which they hosted monthly. They also applied around this time for the Arts Council’s 2013 Deis Recording Award, for which they were fortuitously approved.

‘Cold Old Fire’ was recorded by Danny at ITMA in August of 2013, and although fundamentally an album of traditional Irish song, heavily influenced by Irish legends such as Frank Harte, Planxty and The Dubliners, subtle traces of the group’s collective influences can be detected, from American old-timey music, ambient techno and psychedelic folk, to black metal, punk and rock n’ roll.

The album was released in May of this year to a packed Button Factory in Dublin.

This will be Lynched’s first gig at Sirius Arts Centre and they will be supported by the folk-like compositions and dark earthy sounds of Cork based guitarist Rory Francis O’Brien.