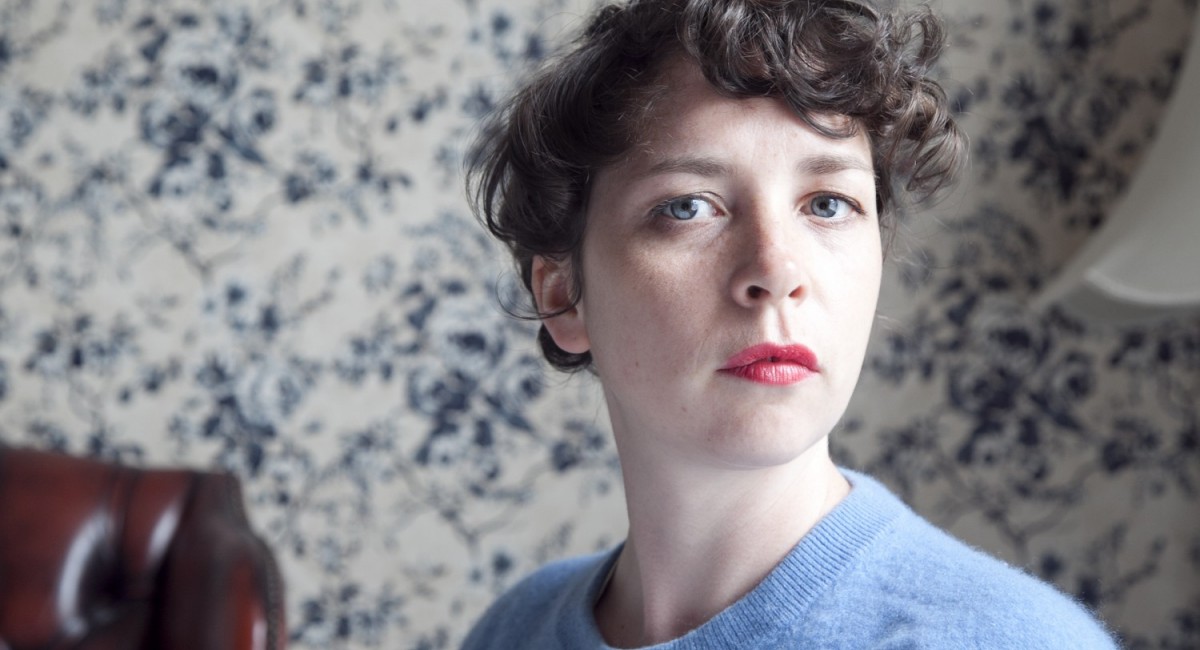 Lisa O’Neill started writing songs and music at an early age in her native Ballyhaise, Co. Cavan, Ireland. She moved to Dublin, aged 18, to study music on a full time basis. Early on she was welcomed into the folk and traditional scene in pubs and venues around the city where her singular voice, witty lyrics  and observations on modern Irish life gained her popularity and set her apart as a unique talent.

Her independently released debut album, aptly titled Has an Album, was launched in August 2009 and sold out throughout the country displaying her popularity not just in Dublin but nationwide.

Her second album Same Cloth Or Not, came into the world on Song Seeds Records in October 2013. The album was recorded in a beautiful rented cottage in Wicklow in the winter months with David Kitt producing and Karl Oldum engineering and includes her band Stina Sandstrom (vocals) and Mossy Nolan (bouzouki) and some wonderful interventions from London-based string duo Geese (Emma Smith & Vincent Sipprell).

This second record captures Lisa as an assured songwriter, as comfortable with lyrical pathos as she is comic turn of phrase. At times she is downright poetic, switching mood from forlorn love songs to shady tales of wheelbarrow smuggling. Her voice is a unique instrument in itself, subtle enough to execute the tender reminiscence of a song like Speed Boat but powerful enough to bring the house down on the rousing call-to-arms chorus on Come Sit Sing.

Anyone who has already seen her play at Body & Soul or the Electric Picnic or an impromptu sessúin somewhere or other will testify that Lisa’s live performance are beguiling affairs full of banter and old-style folk intimacy.

Following the release of Same Cloth Or Not, Lisa hit the road with Glen Hansard in Ireland and then to the UK with Scottish folk singer James Yorkston. Over the last couple of years she has toured North America, Canada, Europe Scotland & the UK, opening for David Gray, Mick Flannery, Angel Olsen as well as Glen Hansard and Sixto Rodriquez along the way.

Lisa is currently putting the finishing touches to her third studio album which is due for release in the spring of 2016.

It’s not trad but its not folk either, a mix of rip-roaring delicately played instrumental compositions taking inspiration from all over Europe, together with drones, electronic soundscapes and spectacular vocals. Mossy Nolan's music has its roots in the folk and traditional realms for sure, but has the scope to reach a wider audience.

The quality and execution of his self-titled debut album received lavish praise from well-respected corners of the music press, and topped album of 2012 polls. The album is comprised of elegantly crafted songs and tunes both original and traditional played on Bouzouki and Mandolin. Mossy is joined on the album by Colm McGowan, who's edgy style of guitar playing both acoustic and electronic adds a dynamic characteristic throughout the record and compliments the material beautifully.

"If we’re talking about being firmly rooted between the traditional and the modern, then no-one embodies that more perfectly than Mossy Nolan" Nialler9

Mossy is preparing the release of an EP as a follow up to his debut album.

The release is planned for January 2016.

"Bursting with both charm and integrity" 2UIBestow

"This is an excellent debut album by Mossy Nolan, with a fine mixture of songs and tunes both old and new, played and sung with great skill and passion" Peter Crowley (FATEA) 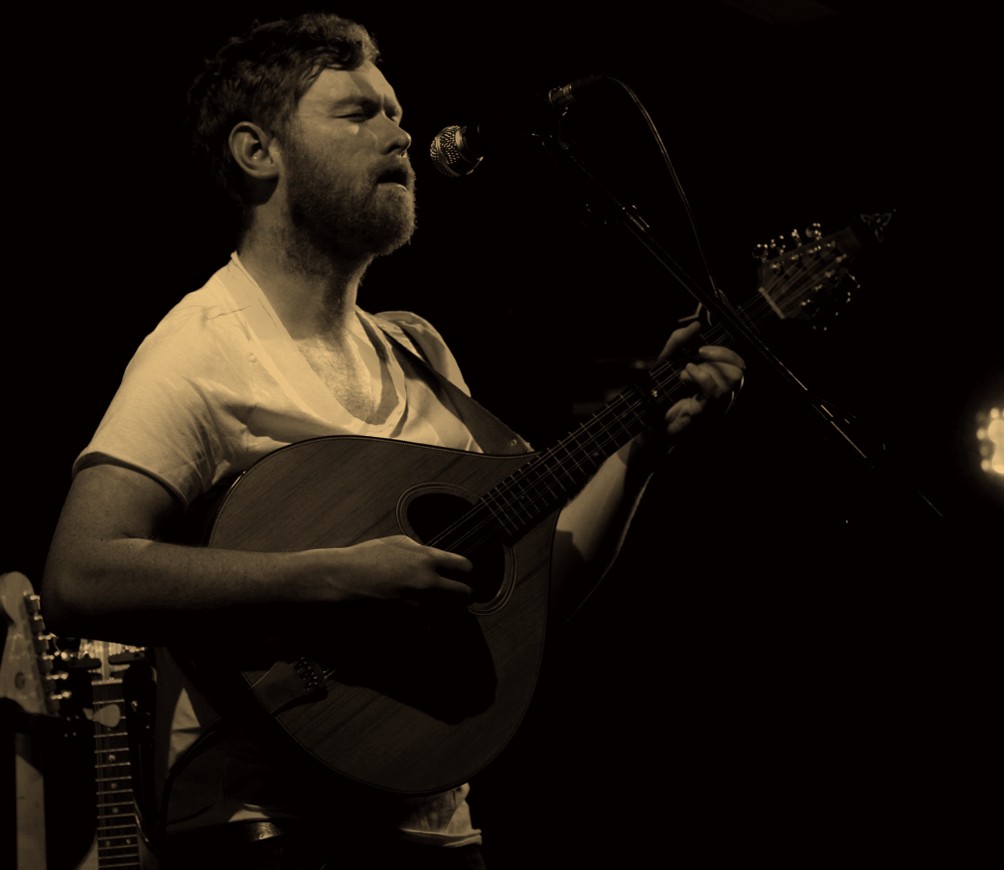