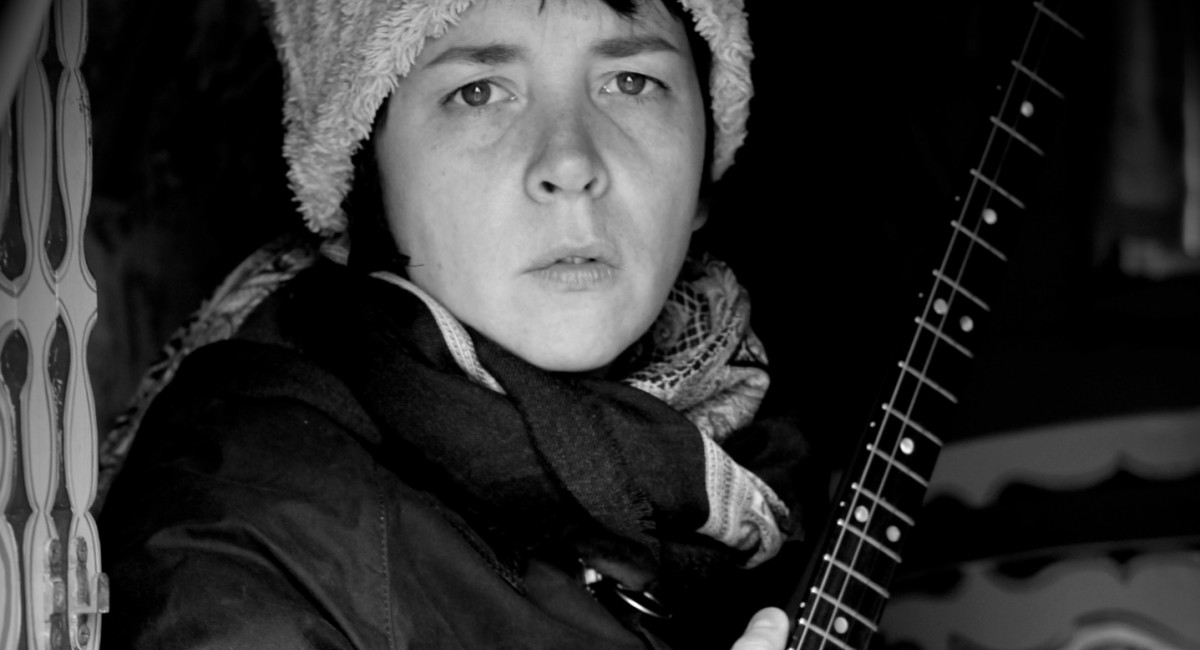 “At a time when sameness threatens to drain the world of charm and surprise, Lisa O’Neill stands tall for difference, as an outlier with a mission to frame the world as she sees it and to perform it accordingly. Her voice is her own. No small achievement.” This quote from the Irish Times captures what many express in relation to Cavan born singer-songwriter Lisa O’Neill. Over the years she has quietly but steadily built a reputation for herself on the Irish and international scenes and built a strong following with her unique folk sound, strong song-writing and distinctive voice. Her debut release ‘Has an Album’ was followed in 2013 by Choice- nominated ‘Same Cloth Or Not’. Her third and most recent album ‘Pothole in the Sky’ was released to critical acclaim and is filled with tension and emotion, contextualising themes of love, loss, heartache and sorrow today through referencing tales from the past with beauty, honesty and defiance.  Lisa is currently writing new material for her fourth studio album.

Peter Murphy likens O’Neill to “a musical version of Flannery O’Connor” with “a remarkable voice, a Cavan twang, a growl, a song-call. . . . . sprite-like, but with an old soul singing....the kind of voice that might sit as easily on a Carter Family recording as it would an avant-folk crank artefact. It’s a tender and expressive instrument, but possesses a midlands Irish flintiness. More to the point, it suits the subject matter and songs.”

The Cavan folk-singer and witty story-teller returns to the Sirius in July. If you’ve seen her perform before you’ll know it’s a performance not to be missed.

Pothole in the Sky