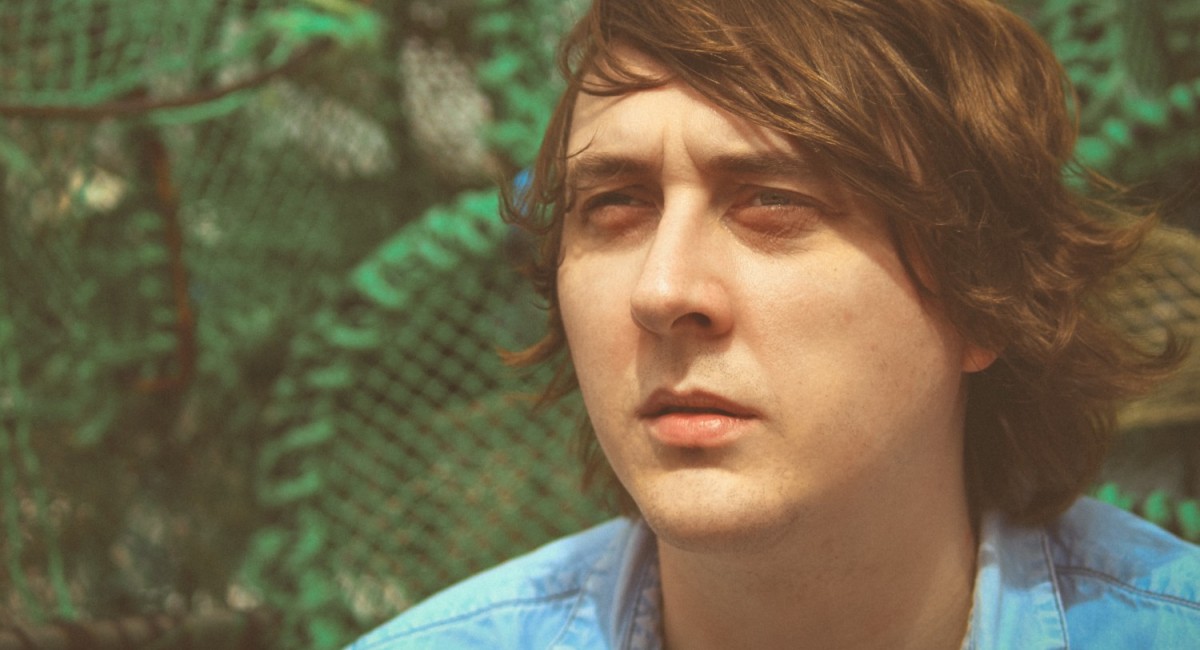 “I spent much of the early part of 2017 in and out of hospital with some mysterious illness that was intent on wasting my now 30-year-old body. My energy was at an all-time low and all that gave me joy had been stripped or put on hold. All but my guitar and what was left of my feeble voice. So, to fill the days and occupy my mind, I wrote.

I wrote of resilience, of pain and uncertainty. Of new love through fevered dreams, of strength, hope, distance, sedation and the cure. I did it every day and recorded the demos sitting up in my hospital bed accompanied by the electronic bleeps of the machines and punctuated by the nurse’s concerned enquiries.

I had a reason. For me this is cathartic. For me, this was the panacea.”

Catharsis Vol.1 is the third solo album from Cork, Ireland-based songwriter John Blek. Best known for his work with his band John Blek & the Rats, John has begun a new journey influenced by the folk music of Ireland, Britain and the US. With his solo work, he delves into the world of fingerstyle guitar and reveals the deeply personal and poignant lyrical aspects of his character.

John Blek’s Catharsis Vol.1 was released on the 6th October in Ireland (WARR) and in Europe (Tonetoaster Records) on CD, gatefold heavyweight vinyl and digital formats.