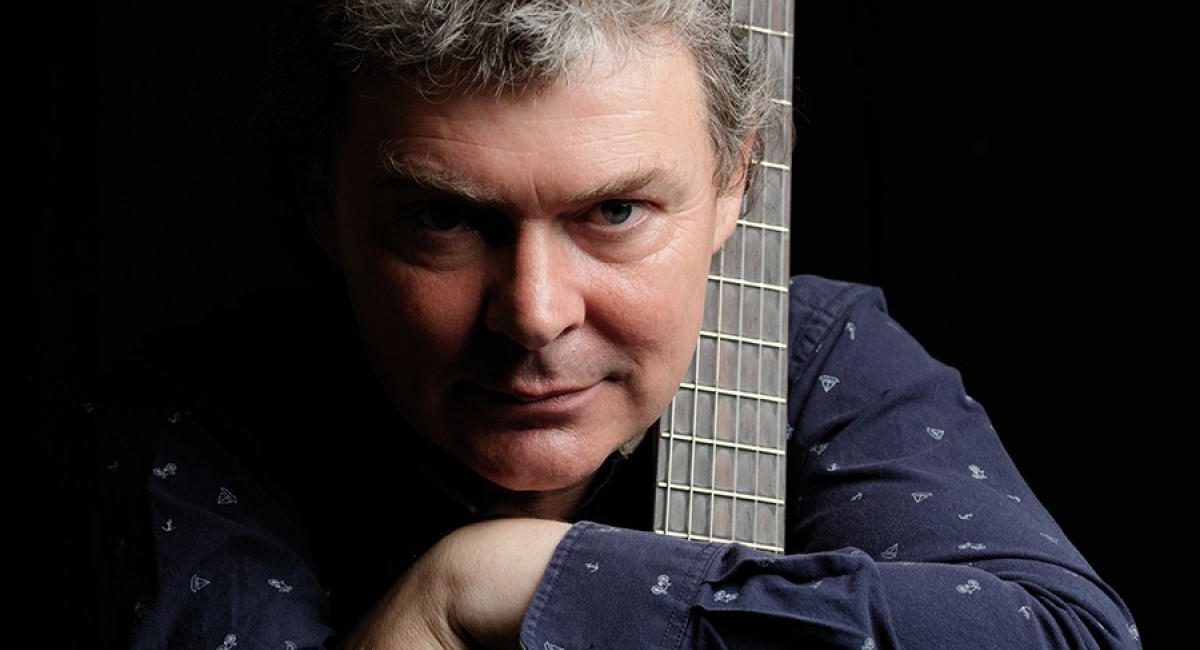 Tickets available online and through the office 021 4813790/info@siriusartscentre.ie

Sirius is delighted to welcome back acclaimed Irish singer songwriter John Spillane, who in 2014 celebrated a thirty-three year career. His tenth studio album, The Man Who Came in From the Dark was released in 2014 followed by a nationwide tour. Having sold over 100,000 albums in Ireland, John has also been awarded with two Meteor Irish Music Awards for ‘Best Folk Act’ and ‘Traditional act’. His songs have been covered by many Irish folk lumineers such as Christy Moore, Sean Keane, Karan Casey, Pauline Scanlon, Solas, Mary Black, Méav, Sinéad Lohan and Sharon Shannon. Building on last years hugely popular album Life in an Irish Town, which was based on songs from the TG4 series Spillane an Fánaí (Spillane The Wanderer), this year sees John traveling around Ireland and writing songs about Ireland's towns, rivers, legends and people. The album's release coincided with the broadcast of series 2 of SPILLANE AN FÁNAÍ on TG4 in October 2014.