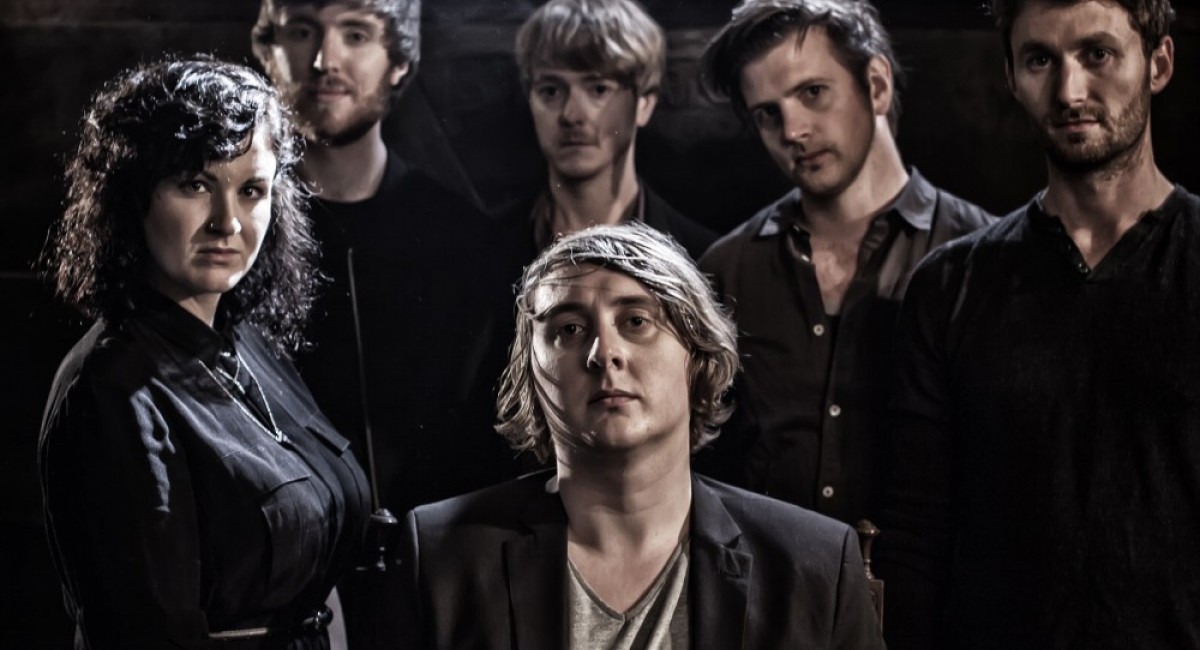 John Blek and the Rats are a six-piece folk and country group from Cork city whose infectious brand of Americana influenced balladry has travelled up and down the roads of Ireland, the UK and Europe, kicking up the dust in the dark corners for the last two years.

Born in the modern-day dustbowl that is Ireland, John Blek and the Rats take inspiration from range of musical styles such as the outlaw country of Willy Nelson, the protest ballads of Woody Guthrie, the 100 mile-an-hour lyricism of Jack Keruoac and the melancholic country rock of Neil Young. Despite their musical roots being deeply embedded in the past, John Blek and the Rats have a sound that is fresh and modern, while also doffing its hat to a bygone era. The streak of melancholy that runs throughout their music is tempered only by their penchant for footstomping rhythms and contagious choruses, a passion for revelry and, at times, lunacy.

John Blek & The Rats are delighted to announce the release of their second album, ‘Borders’.

An album that captures the band shaking off their ramshackle beginnings and committing to tape a collection of new songs with a cohesive sonic richness, that embrace a fuller, fuzzier sound, while striking a balance between experimentation and the tunefulness for which they have become known.

John explains "Having spent a few years playing together we wanted to progress and evolve our sound with this album. The writing was very intuitive, these songs came together quite quickly, with the band featuring more prominently than previous recordings. Lyrically I wanted to explore the contrasts of light and dark, examine the notions of right and wrong, to disturb the comfortable and comfort the disturbed.”

John Blek & the Rats released 'Borders' through We Are Rats Recordings (WARR) in Ireland on Friday Sept 18th.