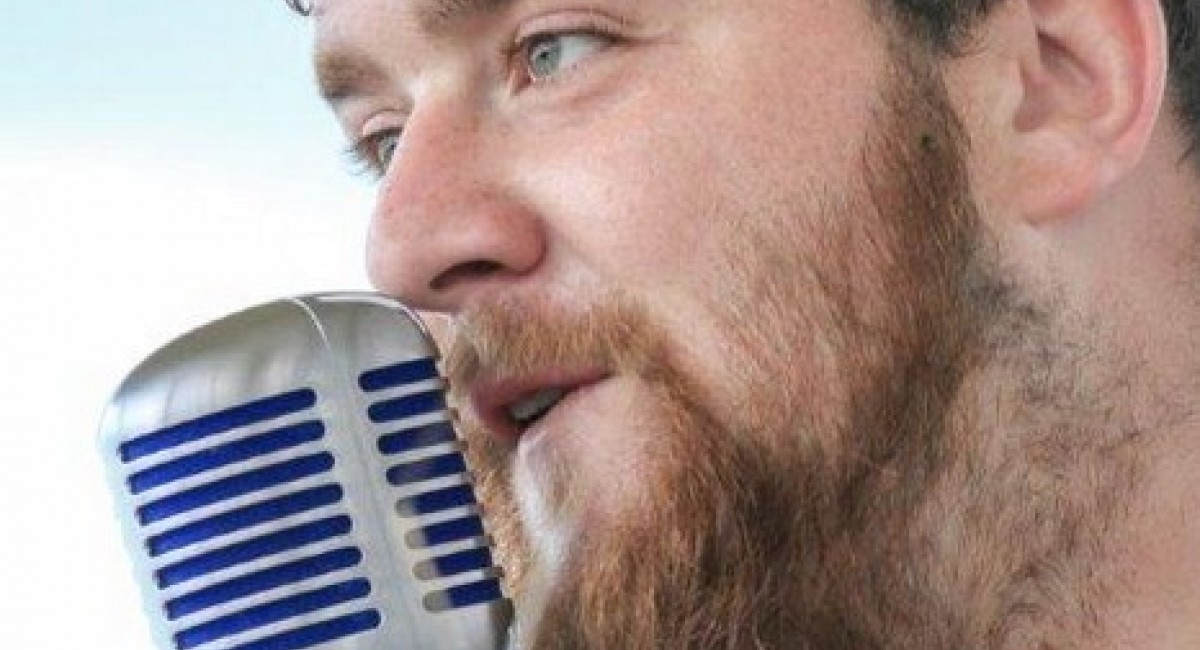 Jamie Stanton is an Irish Southern rock & country artist with choral tribal influences, rapidly storming the scene since the release of his debut album ‘Flying Colours’ which topped the Irish iTunes Charts in October 2015. Jamie is a multi instrumentalist born and bred in Cobh, where he first took to brass instruments at the early age of 11 and soon progressed further to master different instruments as he came of age.

Jamie has gathered a stellar reputation in Ireland & U.K. for his gunslinger guitar work accompanied by his raspy high range vocal which is capable of capturing the attention of any audience. 2016 has seen Jamie storm some of Irelands best venues & festivals such as The INEC, Electric Picnic and Indiependance leading him on to make his American debut in Los Angeles after being invited by YouBloom to attend and perform at their conference and festival.

While in Los Angeles Jamie developed a strong connection with American Label and Publisher Rian MacSuibhne from Rian Music who secured him a position on the 59th Grammys ballot for ‘Best Country Performance’ and ‘Record of The Year’ with his debut single ‘Livin’ it High’ currently sailing through youtube views at over 115k views. Destination Nowhere, second single by Jamie also topped the iTunes Rock charts in November 2016 and is now escalating rapidly on all Social Media Forms.

2017 sees Jamie back in the writing process and he is currently finishing writing for his second album, due for release early 2018 while also completing his second tour through Ireland and U.K. and making his London debut in the O2  Arena for 2017’s Country to Country Festival. If thumping rhythms and stompin’ jive is your thing, you’ve gotta catch Jamie Stanton & Roadkill Revival this year. More info at jstantonmusic.com.

‘Jamie Stanton - The Powerful Singer/Songwriter is one of the hardest working artist we know and we are proud to be part of his team!’ - RianMusic, California