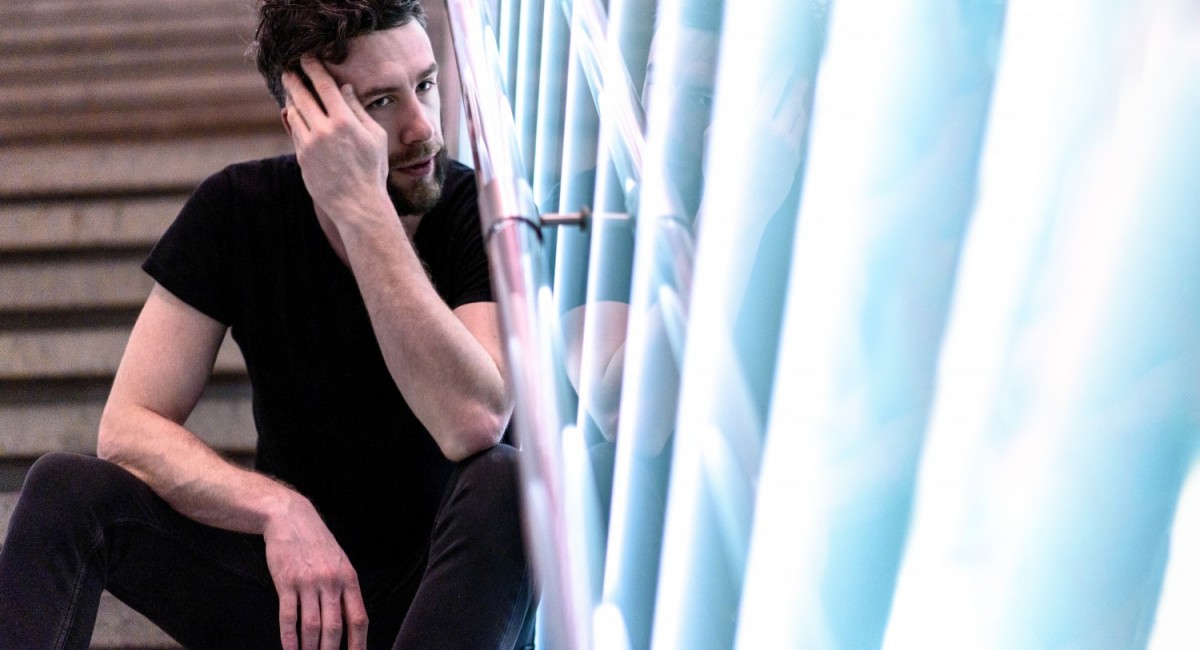 Jack O’Rourke is a songwriter who first came to prominence with his ode to misunderstood youth, ‘Silence’ - which became a torch song for the Irish Marriage Equality Referendum - Jack went on to release his debut album Dreamcatcher to massive acclaim, peaking at No.5 in the Irish album charts and drawing huge critical praise.

Jack’s voice - a rich baritone capable of ethereal falsetto, wraps around his tunes like a waif; hunched around a piano, Jack is a subtle and intense performer. A natural melody writer, with chord changes unexpected yet familiar, as a lyricist, Jack manages to combine that most difficult and delicate of writing traits – the ability to convey the personal whilst making it universal. From winning the Nashville-based International Songwriting Award to playing his Dreamcatcher album live with an orchestra at Cork Opera House, Jack’s fledgling career has been conspicuous by its high water marks and now the songwriter is set to embark on another phase of his journey.

The piano always remains central to what Jack does. Comparisons have been drawn over the initial years to various musicians (Bowie, Kate Bush, John Grant, Guy Garvey) However, the further Jack embarks into his own musical oeuvre, his own identity has begun to emerge and it is one that has its roots in a classic troubadour tradition, but with a modern and contemporary twist. Synths, cellos and clarinets – whatever serves the song. The Corkman’s grasp of a song has led to several notable collaborations to date; namely with Glen Hansard at Other Voices, the Irish Chamber Orchestra at Vicar St, vocals with Imelda May, Hot House Flowers and Bell X1, while joining the Freezer Room ensemble at Electric Picnic with the likes of Wallis Bird and Tracy K. His collaboration with electronic producer Kormac has yielded the hit ‘New Day’ with almost half a million views on YouTube to date.

“Silence is a modern rebel song. The song is truly beautiful. It the change that happened in Ireland”