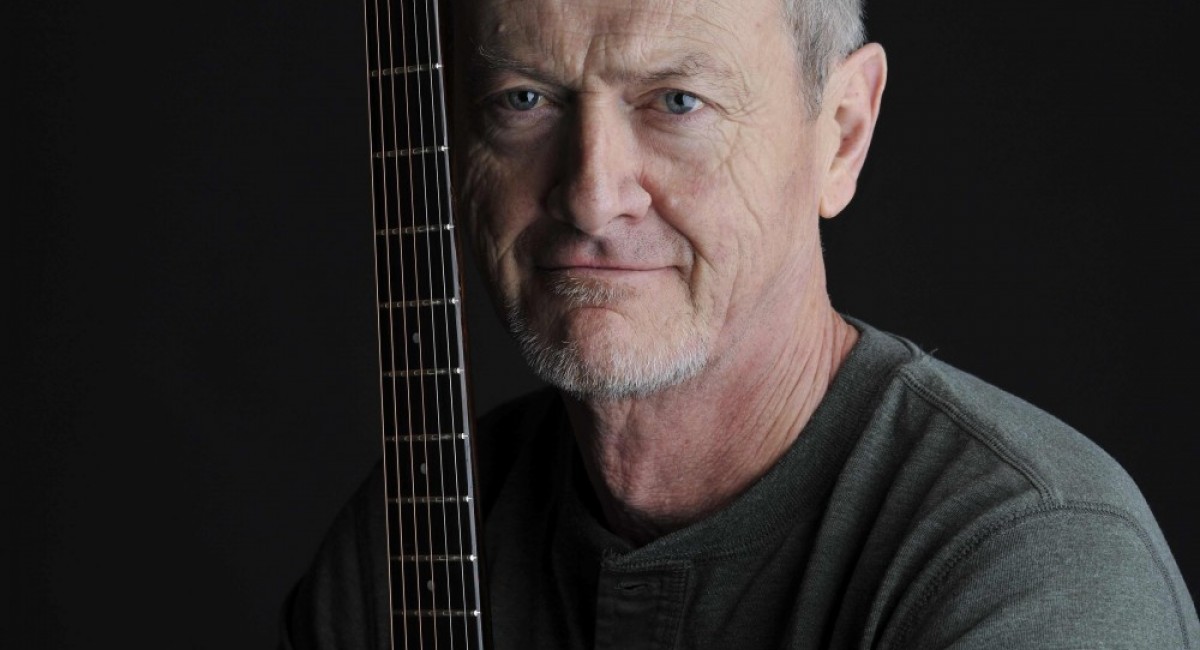 Freddie White has long been synonymous with music of the highest quality. He has been part of the fabric of the live music scene in Ireland since the 1970’s and his albums continue to sell well, amongst his loyal and newfound fan base.  Born in Cobh, Co. Cork into a musical family, by age 17 he was playing professionally. At 19, he moved to London, were he busked in subways, and developed his unique voice and guitar style.  His earliest recordings, which were re-mastered and re-released in 2004, are still hugely popular among his loyal fan base. In 1974, he was a founding member of ‘Scullion’, together with Philip King and Sonny Condell. Later he formed ‘The Fake’, regarded as one of the seminal Irish bands of the late ‘70’s. Next came The Freddie White Band formed in 1978, which toured with Eric Clapton that year.

His first album, Live on Tour, recorded by Nicky Ryan while touring with Clannad, brought him national attention. His second album, Do You Do, was the biggest selling Mulligan Label album of 1981. With these early albums, Freddie introduced an eclectic repertoire of music, which spanned musical genres and eras, to an Irish audience. Freddie has put out many albums since.

In May 2002 the 2-CD set Lost and Found was released, comprising digitally re-mastered versions of two of Freddie's best selling early albums, albums, namely, Live on Tour and Do You Do, under the watchful eye of original producer PJ Curtis. The re-release was warmly welcomed not only by the many whose original vinyl copies had long since worn out, but also by those who delighted in discovering these classic recordings.

Since then he has toured regularly and also dedicated himself to the development of his latest recording, collaborating with songwriters Jimmy MacCarthy and Jim Barrett.  Freddie moved to Sydney, Australia in March 2011 but continued to tour Ireland and the UK regularly.  Since then he resided in New York City for some time and has now returned to Ireland.  He is currently putting the finishing touches to his new album ‘One Heart Beating’ for a spring release.  He will be touring in June and July 2018 where new songs will feature along with Freddie’s classics from his 40-year career as a principal in the orchestra of Irish folk and rock music.

“The sparse and haunting ‘Live on Tour’ is still among the greatest Irish albums of all time.

‘Do You Do’ swings and struts just as profoundly. Imagine those two cuts of vinyl made decade ago, they still stand as perfection” (Irish Times).