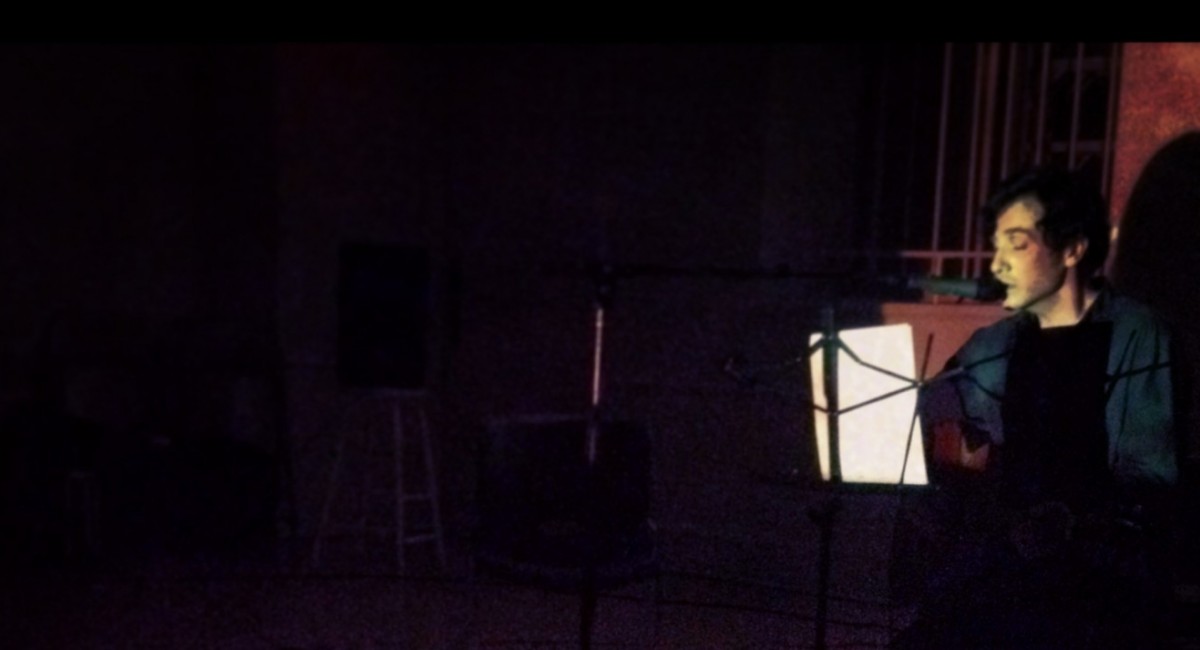 For the show at Sirius, audiences will be treated to a solo acoustic performance. In the words of Porpora: “the show will offer a look into the stark essence of the songs, stripped-down so to speak, as it will be acoustic and solo, favour of an intimate experience, which is increasingly rare in such times.”

Special guest on the night will be Australian musician Margie Jean Lewis. Hailing from Adelaide, Lewis is a classically trained violinist and jazz vocalist who has been based in Dublin for the past six years. From a young age Lewis began to pursue the violin, she would later study both composition and jazz voice at the Adelaide conservatorium. Lewis’s intricate live setup comprises loop station, zither, violin and voice where the spirit of both improvisation and experimentation lie at the heart of her soul-stirring sounds. Lewis has collaborated extensively with many Dublin-based artists in recent times, including New Jackson, Rhob Cunningham, Paperdolls, Ickis Mirolo and Queens of Neon. She has also performed extensively both nationally and internationally, including performances at Body&Soul, IMMA and Kilkenny Arts Festival.

“…nothing short of jaw-dropping” — Hot Press 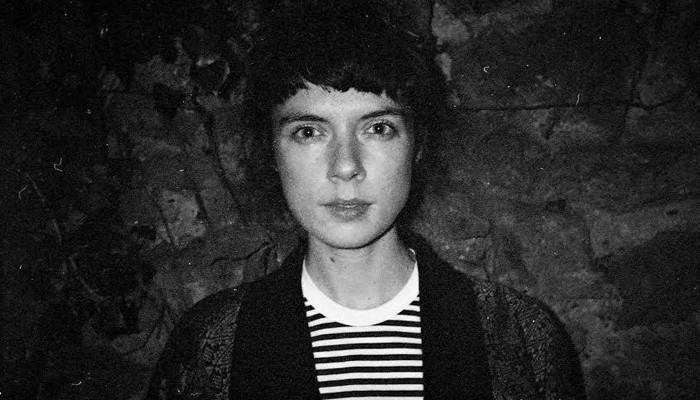