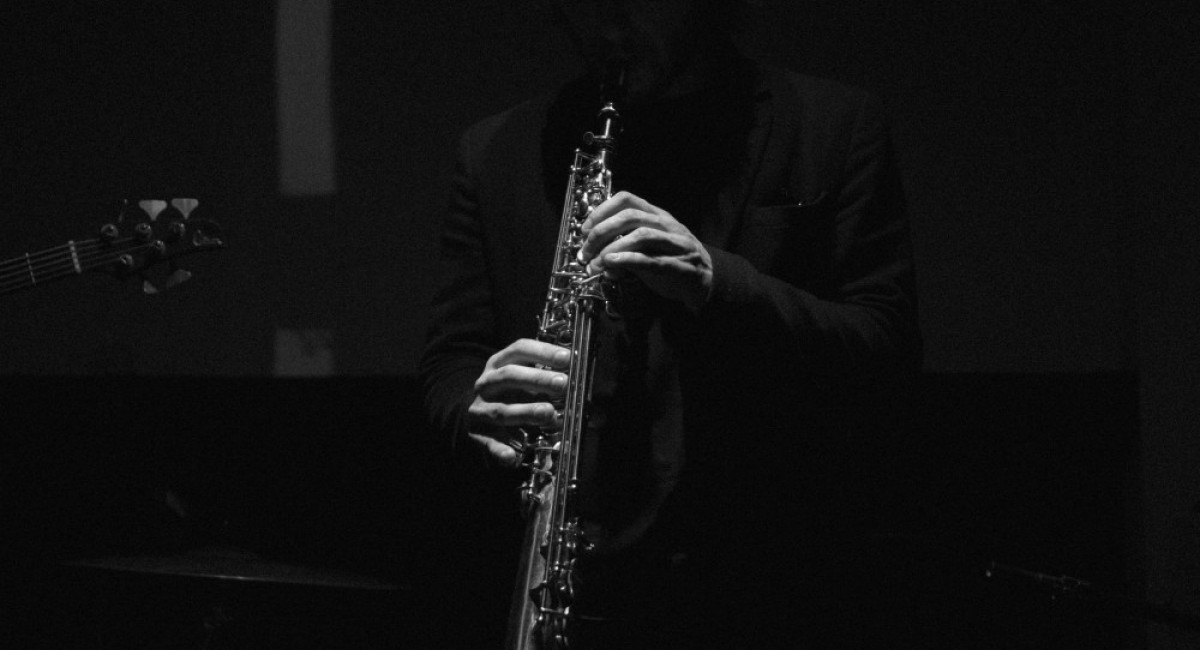 Cork-based folk trio FONN have been invited by Sirius Arts Centre to perform an improvised response to Tatooine: Sci-Fi Becoming Reality, an exhibition of work by New York-based artist George Bolster. The performance will take place in and around an installation of Bolster's work, which was developed during his multi-year residency at the Search for Extraterrestrial Intelligence Institute (SETI), and subsequent research with the Kepler Mission scientists from NASA Ames in Northern California. In 2019, as we celebrate the 50th anniversary of the first moon landing, Bolster questions what that “giant leap for mankind” could mean, as well as the philosophical implications for historic forms of belief and superstition.

FONN is a trio who approach folk melody and form with a free and explorative concept in order to expand on aspects of the familiar and create new collective experiences. Featuring drummer Josh Sampson [Talos/Moxie], bassist Niall McGuinness [Cork City Jazz Orchestra/Jabin Ward Trio] and Dan Walsh [Fixity/Senior Infants], FONN draws on a large and ever expanding pool of experience to create new music in the moment. 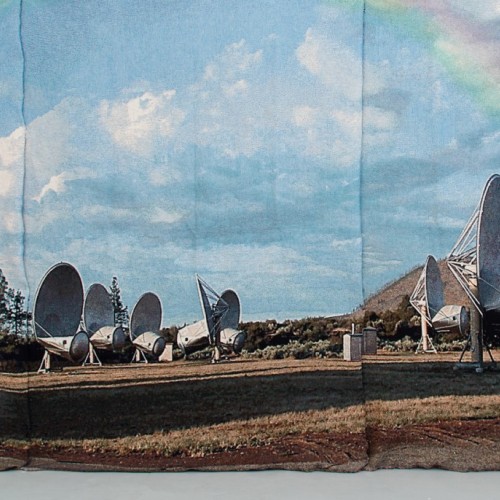