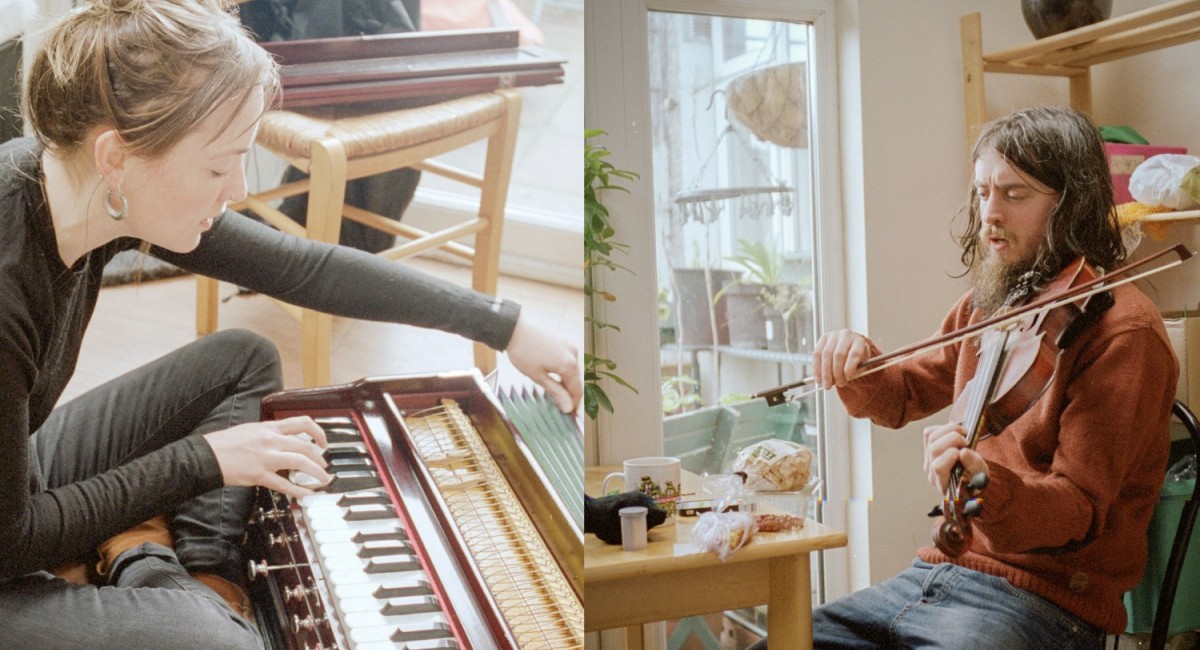 Cossie, Radie & Brian (featuring members of Lynched)
Cormac Dermody, Radie Peat (members of Lynched) and Brian Flanagan are a trio from Dublin that play traditional songs and tunes from both sides of the Atlantic. Murder ballads, barn-dances, whaling songs and old-time tunes are treated with considerable weight, with an emphasis on harmony and swelling, droning, chordal arrangements.

Caoilian Sherlock
Caoilian Sherlock has been playing guitar and writing songs since the age of fifteen. Well worn through years in rock and roll bands he has very recently begun playing solo shows that reflect a folkier and sparser terrain. Backed with an electric guitar, a sense of entitlement and an overly sentimental view of almost everything - his music reflects a part of his record collection that hosts Will Oldham, Jackson Browne and Arthur Lee as well as many others.

Donal Dineen
Donal Dineen is an Irish radio presenter, photographer, film maker and former television presenter from County Kerry. Until recently he presented an assortment of electronica and world music on his Small Hours late-night radio show on Today FM. As a curator, Dineen has worked on several musical series, most significantly A Month of Sundays, which was devised with The Model Arts and Niland Gallery Sligo in 2006 and evolved into a touring series in 2007. In November 2009, he curated a mini-festival called Fresh Air which profiled his selection of the most exciting and experimental sound makers working today. 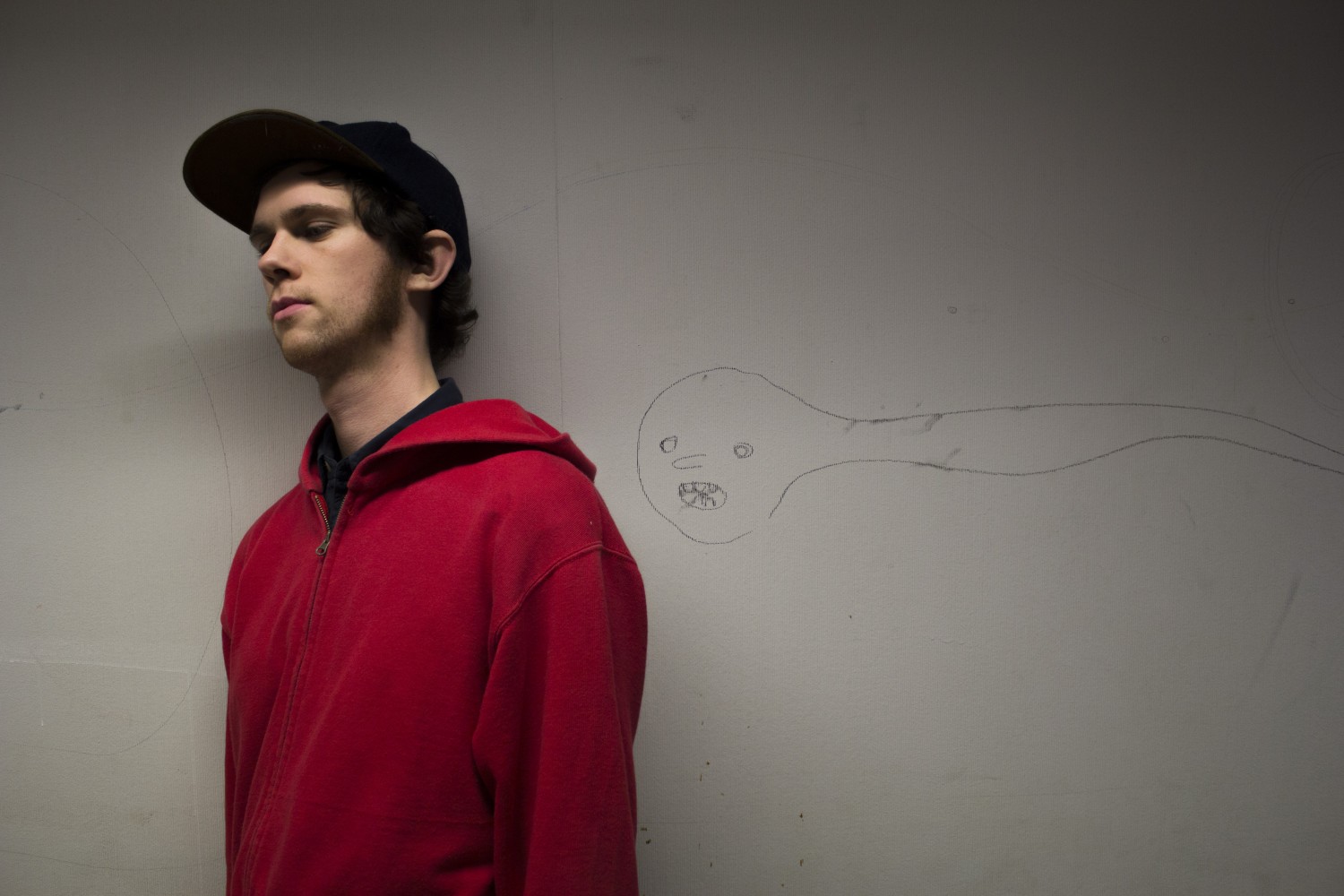 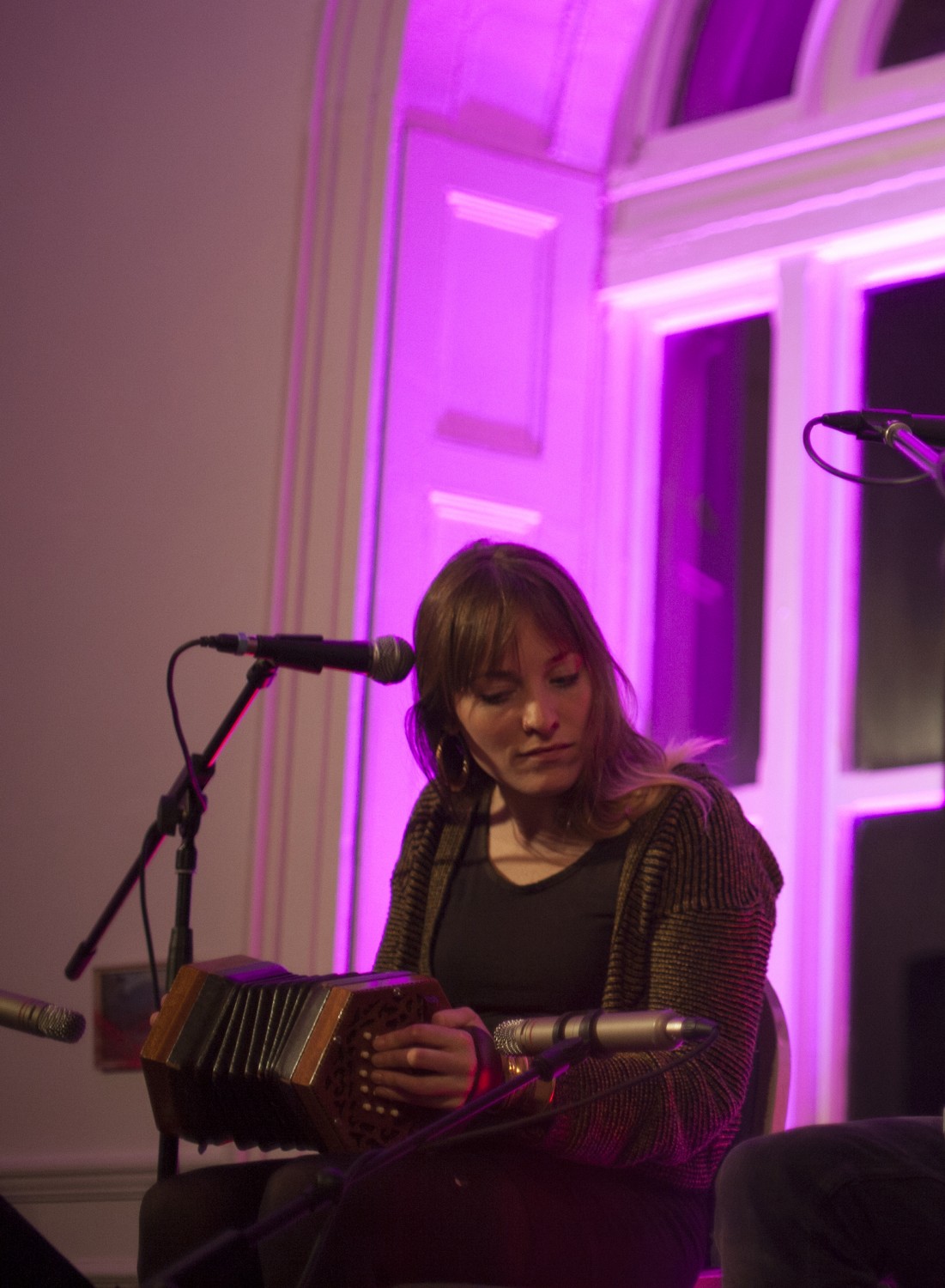