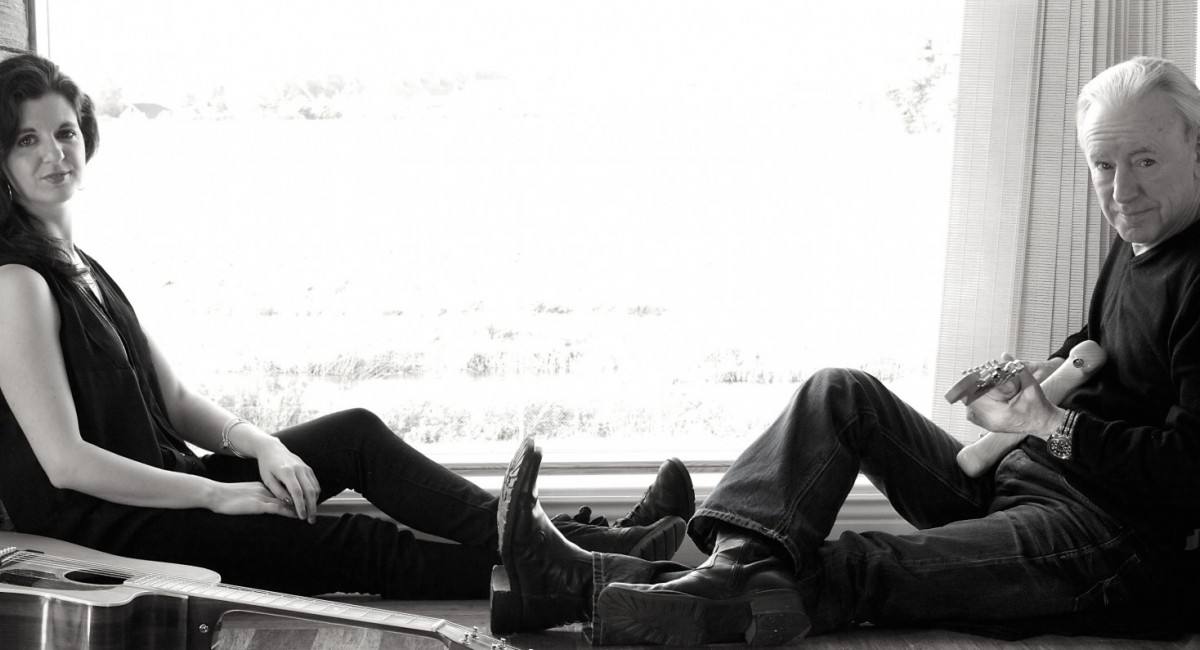 PLEASE NOTE - DUE TO UNFORSEEN CIRCUMSTANCES THIS EVENT HAS BEEN CANCELLED. APOLOGIES FOR ANY INCONVENIENCE CAUSED.


Baker Rose
Renowned bluesman, songwriter and harmonica supremo Don Baker has joined forces with the irrepressible Irish blues singer Clara Rose for an album called Baker Rose released in April 2016. ‘The Hardest Way’ is the first single taken from the album and is on release now. A key guest on the album is noted Irish jazz guitarist Louis Stewart who adds his unique style to the track ‘Lost Lover Blues’. While the tracks on Baker Rose embrace an eclectic mix of folk, rock, country and jazz, neither Don nor Clara strays far from their blues roots.   The entire album was produced and engineered by Don Baker who also played slide guitar, electric guitar and acoustic guitar alongside his trademark harmonica.

Clara Rose’s expressive vocals featured on Don Baker’s 2013 duets album My Songs, My Friends, and her releases include a solo album A Portfolio in 2012, followed by an EP Queen of the Late Night Radio. Baker has an impressive catalogue of albums, and his legendary harmonica playing has attracted acclaim from artists as varied as Nashville session musician Charlie McCoy and U2's Bono.

In their show they present their new collaborative album of original blues and home-grown country roots which promises to be a gorgeous exponent of the genres in this collaboration of ‘kindred spirits’.

Don Baker
The man affectionately known as ‘The Don’ became a professional musician in 1973. His expressive skills on the harmonica have drawn accolades from artists as varied as Bono and Christy Moore. His recent role in popular Irish soap ‘Fair City’ has cemented Baker into a household name.

Clara Rose
Clara Rose has been writing and performing her original music for 10 years. She has performed as a solo artist across Ireland, Europe and the U.S.A. Her acclaimed solo releases lead her to feature as an artist on Don’s, ‘My Songs, My Friends’ (2013).

“Baker Rose embrace an eclectic mix of folk, rock, country and jazz, neither Don nor Clara strays far from their blues roots …when they share vocals they can take a song to places it’s never been before” (Jackie Hayden, Hotpress Magazine)