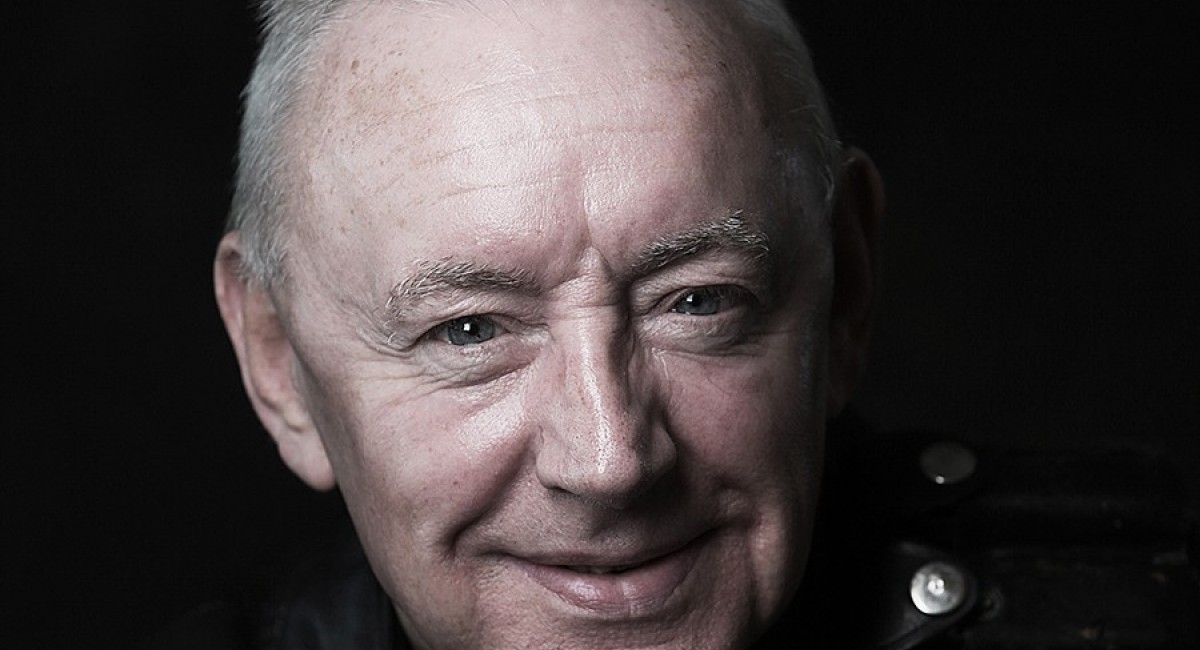 Don Baker is a singer-songwriter, harmonica and guitar player from Dublin. Many of his own compositions offer disarmingly honest reflections on aspects of his own life and personality, and he has openly spoken of his deeply spiritual approach to life and people. Don has teamed up with emerging unique vocalist and songwriter, Clara Rose to create an unforgettable show featuring their own music and collaborations from their new album.

The man affectionately known as ‘The Don’ became a professional musician in 1973. His expressive skills on the harmonica have drawn accolades from artists as varied as Bono and Christy Moore. Clara Rose has been writing and performing her original music for 10 years. Her acclaimed releases lead her to feature as an artist on Don’s most recent album, ‘My Songs, My Friends’ (2013).

In this show they present their album of original blues and home-grown country roots which promises to be a gorgeous exponent of the genres in this collaboration of ‘kindred spirits’.