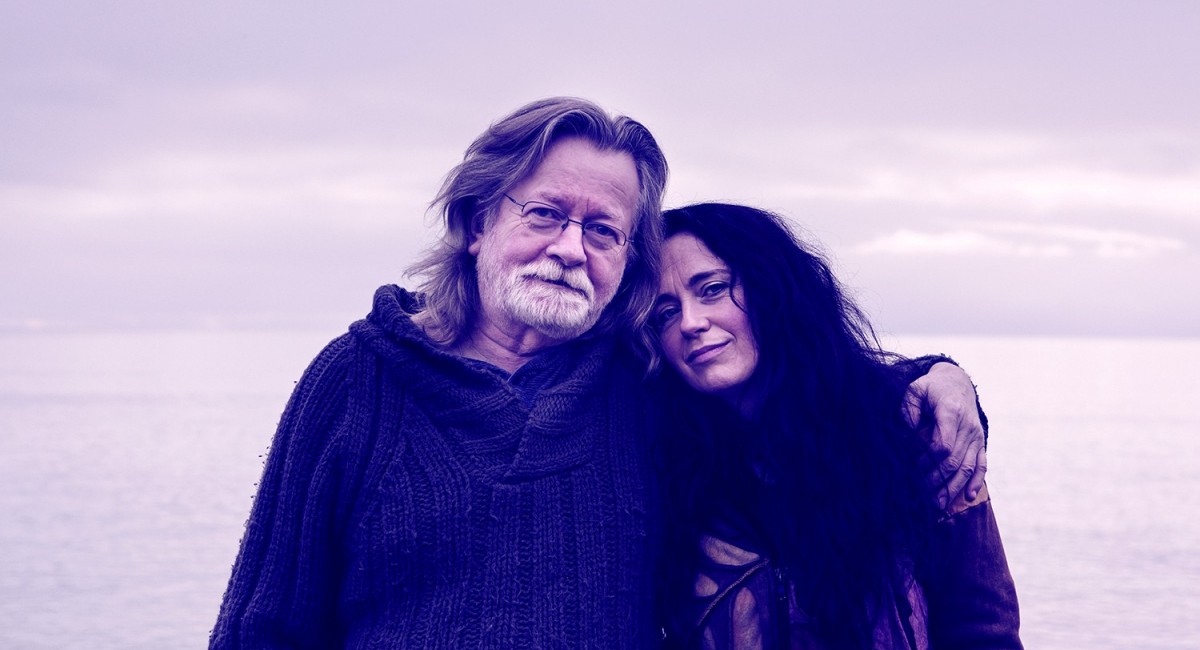 *Important information for those planning to attend the Declan Sinnott gig, unfortunately due to unforseen circumstances this gig has been rescheduled to Saturday 1st August (same time). We hope you can still make it but full refunds will be given to those who can't. Apologies for any inconvenience caused and we hope to see you on Saturday!

Irish guitarist, producer, songwriter and folk legend Declan Sinnott was a founding member of Horslips and Moving Hearts. He also guided the career of Mary Black and worked as a guitarist and producer for Christy Moore for over thirty years, regularly appearing with him on tour. Sinnott didn’t release his first solo album I love the noise it makes until he was 62 years of age, after fifty years making music. His second album Window on the World was released on May 15th 2015. Declan played all the instruments on the album and the songs are either self penned or co-written with his good friend Owen O’Brien and recorded at Declan’s own home studio. All the harmonies on Window on the World were sung by Vickie Keating, who will accompany Declan on stage when he plays at the Sirius Arts Centre.