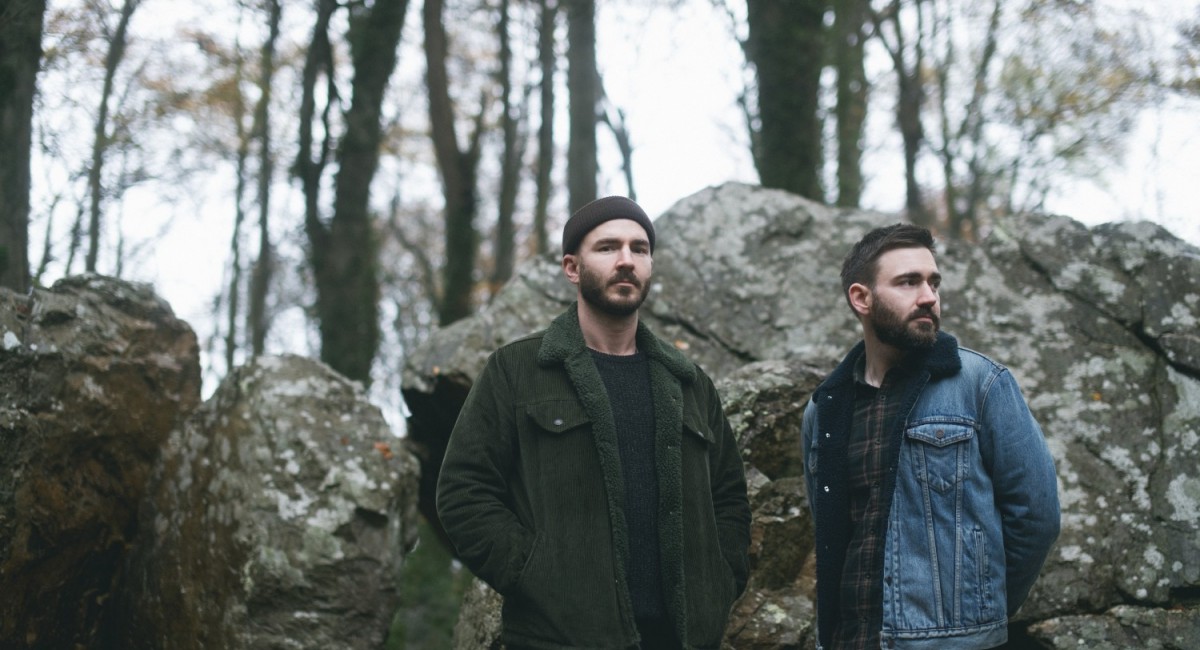 “Life is often chaotic. It can push and pull you in different directions and to different shores. We wanted to write an album that not only sat as one cohesive piece of work from beginning to end, but that also felt honest and reflective of that,” says Richie Martin.

The band has played a string of sold out headline performances across Europe, as well as an Irish support tour with Mary Black, while Tides was recently chosen as the RTÉ Album of the Week and has received critical acclaim.

“The warmth of the no-fuss songs envelopes the listener in a sonic hug. Comforting and conflicted, Tides ebbs and flows as only superb themed records can” - The Irish Times ****

It’s a revolution, but a slow and carefully orchestrated one, with plenty of lines leading back to the pair’s roots” - Dublin Gazette ****

“Cry Monster Cry have crafted a deeply considered record that flows gracefully. With themes of love and loss encased in a manner that still manages to emanate a warm light through the darkness, Tides is perfect winter listening” - Hot Press ****

More information is available at www.CryMonsterCry.com